Five police officials died on duty during the pandemic. In the first wave of the pandemic constable Ghanshyam Verma and head constable Dhruv Kumar lost their lives.
FP News Service 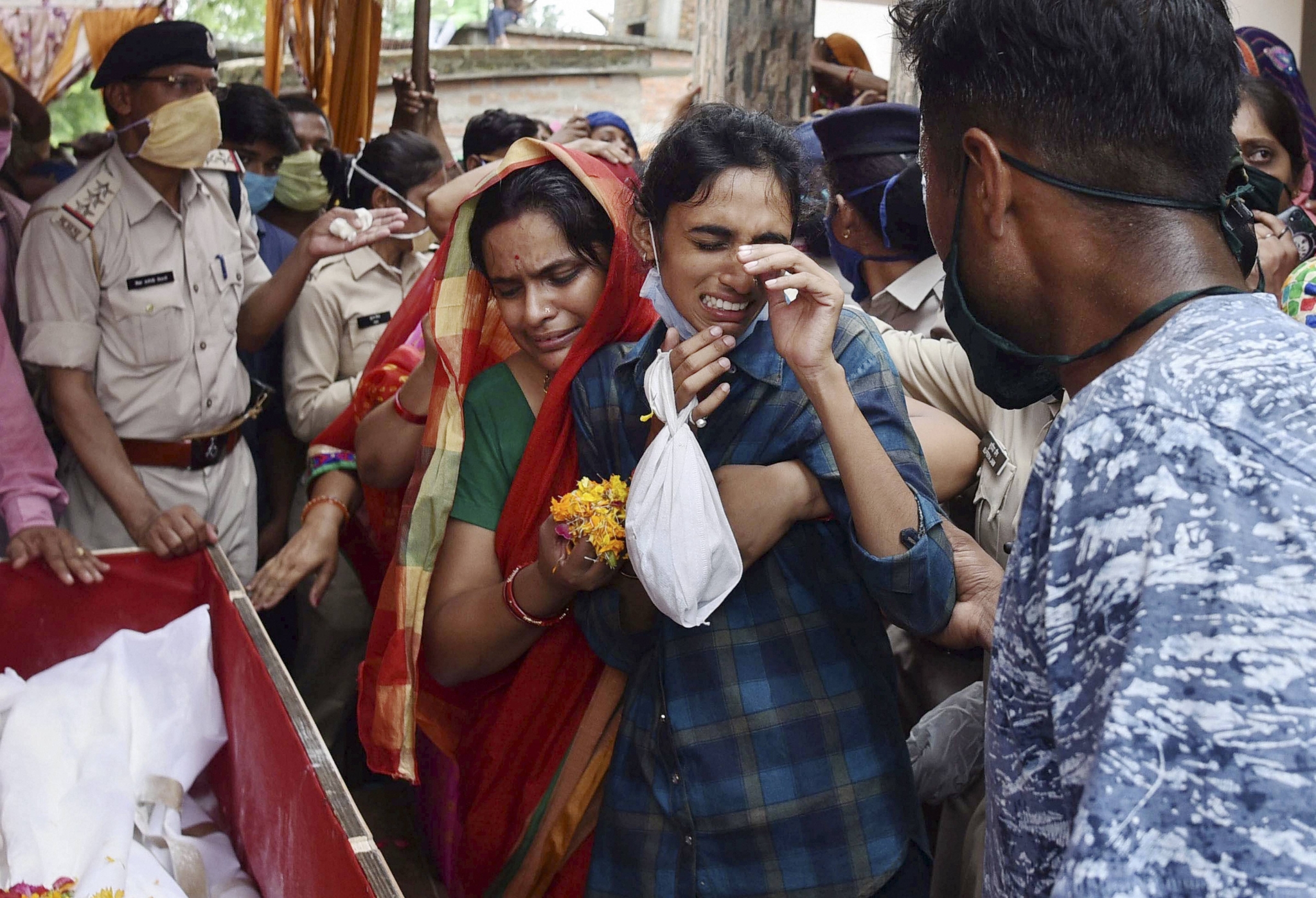 Sehore (Madhya Pradesh): The family members of the policemen and those of the health workers who lost their lives serving others during the corona pandemic are still moving from pillar to post for compensation, sources said on Sunday.

Nearly one and a half years have passed since some of the corona warriors died, but their kin are still running from one place to another for compensation. Now, their patience has begun to wear off.

Chief Minister Shivraj Singh Chouhan launched Corona Warriors’ Welfare Scheme. According to the scheme, the family members of those who lost their lives at the time of serving people during the pandemic would be given Rs 50 lakh as compensation.

Five police officials died on duty during the pandemic. In the first wave of the pandemic constable Ghanshyam Verma and head constable Dhruv Kumar lost their lives.

The family members of these people did not get the compensation of Rs 50 lakh.

Similarly, the kin of the government employees who died during the corona pandemic are waiting for a compensation of Rs 500,000.

The family members of 37 government employees applied for compensation, but 19 applications have been rejected and 18 sent to Bhopal.

Most of the applicants are associated with the School Education department. Twenty-five relatives of the school teachers have applied for compensation, but none of them has been given compensation.

According to sources, the administration has received 41 applications and rejected 15.

When the matter was put up before deputy collector Ravi Verma, he said that the applications had been examined and sent to the office of the commissioner of relief, Bhopal.

The applications of those who were not eligible for compensation have been rejected, he said. 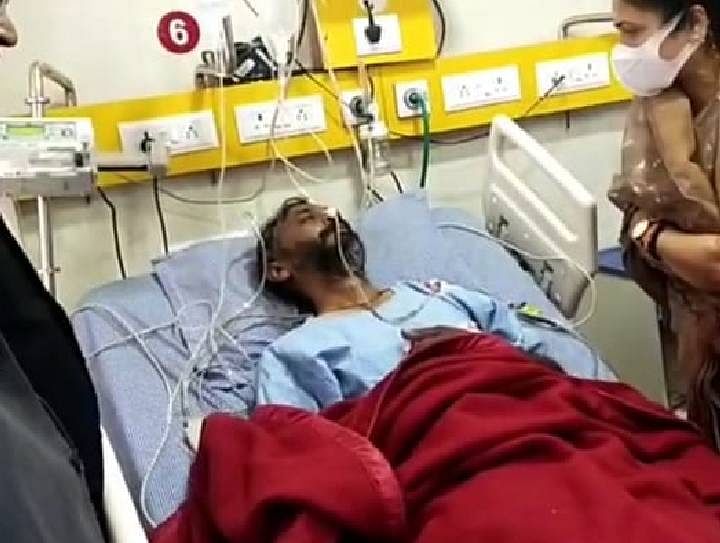