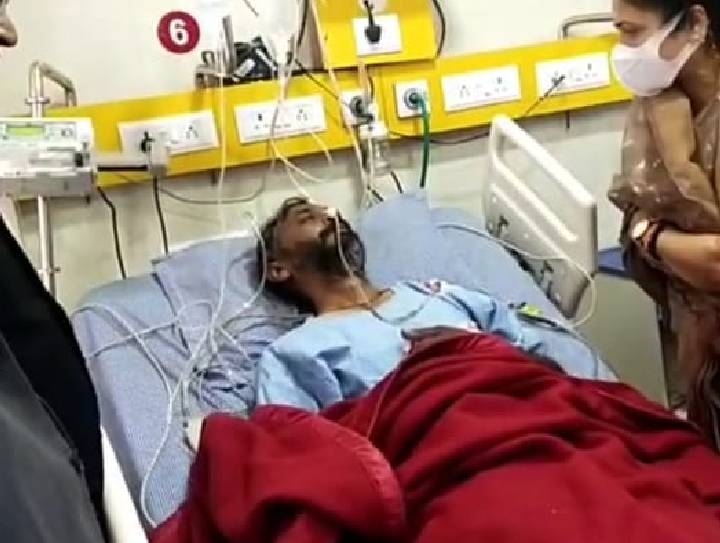 Bhopal (Madhya Pradesh): Fourth death has been reported in the mass suicide case of an auto parts trader family.

His mother Nandani and younger daughter Purvi had died on the day of the accident.

So far four of five of the family have died. Sanjeev’s wife Archana’s condition is also said to be critical.

The police have arrested four women accused of harassing the Joshi family.

Notably, five members of a family tried to end their lives by consuming poison in Anand Nagar area on Thursday night.

Two of them including a minor girl died during treatment, said police. The family also poisoned their dog before taking the step.

The family left a suicide note found written on a wall of their house where they accused a woman Babli Dubey and her daughter Rani, of mounting pressure on them for money.

Prima facie it appears that the family was debt ridden, said the police.

According to the police, Sanjeev Joshi of Anand Nagar was lived by his wife, two daughters and his mother.

Joshi's wife Archana had borrowed some money from Babli Dubey.

The family also had borrowed money from others and they were under debt.

Madhya Pradesh: Two of five of a family die in attempt to suicide