Earlier this month, while announcing the renaming of the renovated Habibganj railway station in the state capital after Rani Kamalapati, Chief Minister Shivraj Singh Chouhan had hailed her as the pride of the Gond community and "the last Hindu queen of Bhopal".
PTI 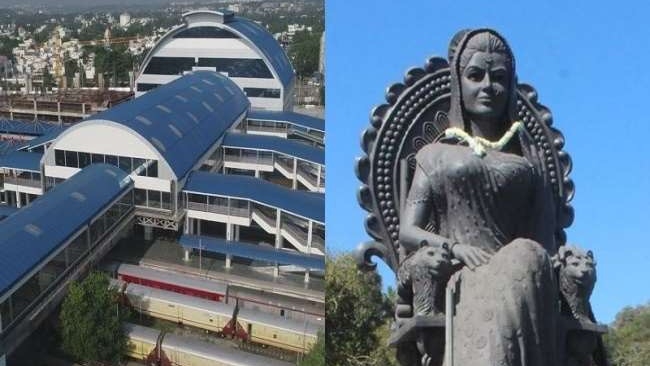 Rewa (Madhya Pradesh): Congress Rajya Sabha member Rajmani Patel has claimed Rani Kamalapati was married to a Muslim person and that a railway station in the BJP-ruled Madhya Pradesh was renamed after the Gond queen to mislead the people.

Earlier this month, while announcing the renaming of the renovated Habibganj railway station in the state capital after Rani Kamalapati, Chief Minister Shivraj Singh Chouhan had hailed her as the pride of the Gond community and "the last Hindu queen of Bhopal".

However, Patel, while talking to reporters here on Saturday, claimed the tribal queen had befriended a Muslim commander and sought his help to attack (others), but later took 'Jal Samadhi' after having a "love affair" with him.

"The name of a station in Bhopal was changed to mislead the people. It was renamed after the last tribal queen (of Bhopal) Rani Kamalapati. The common people don't know who Rani Kamalapati was? She was a tribal. Whom she married? She was married to a Muslim. Now, ask (Prime Minister) Modi ji if she was pure Hindu or pure Musalman," he said.

The Congress leader also accused the BJP of dividing the society in the name of Hindu and Muslim and changing the history to seek votes.

"You all know what was the character of Raja-Maharajas. I don't want to go into what Raja Maharajas did to the country," he said.

Asked if Kamalapati was a Muslim, Patel said let them (BJP) clarify, and claimed that children of BJP leaders also got married to members of the Muslim community.

Earlier this month, Chouhan had said Rani Kamalapati's kingdom was usurped by Afghan commander Dost Mohammed by deceit through a conspiracy.

"When she saw that victory was not possible, she committed 'Jal Jauhar' (ritual suicide) to save her honour," the CM had said.

Her son Naval Shah was killed at Lalghati, a part of today's Bhopal, he had noted.

In a letter to the Centre before the Habibganj railway station's renaming, the Madhya Pradesh government had said Rani Kamalapati was married to Nizam Shah, the son of Ginnorgarh ruler Suraj Singh Shah. 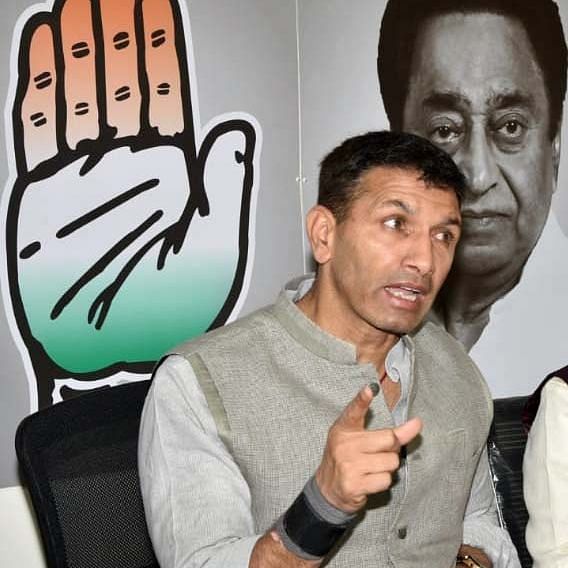