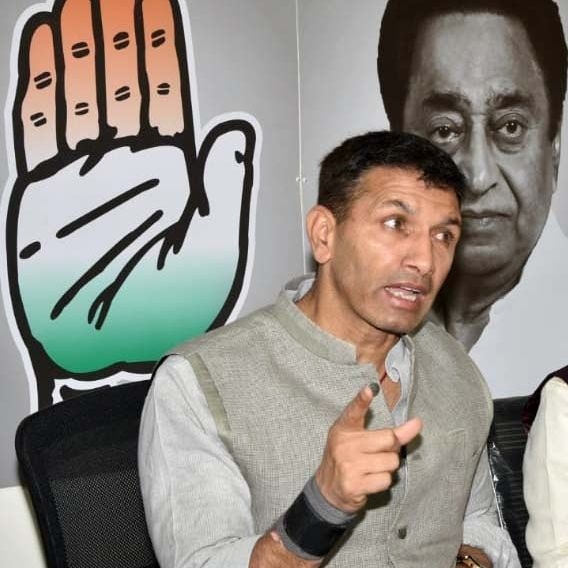 “Shivraj government is afraid of facing voters as they haven’t done anything for the people. Government does not trust its own employees who were engaged in delimitation exercise. That is why, it has changed it to previous stage,” Patwari told media persons.

The Congress leader demanded that panchayat elections should be held with old boundaries of wards that were decided by the previous Kamal Nath government.

Replying to a question, Patwari said Shivraj government was formed after “robbing democracy”. Now, it is afraid of facing elections, he added.