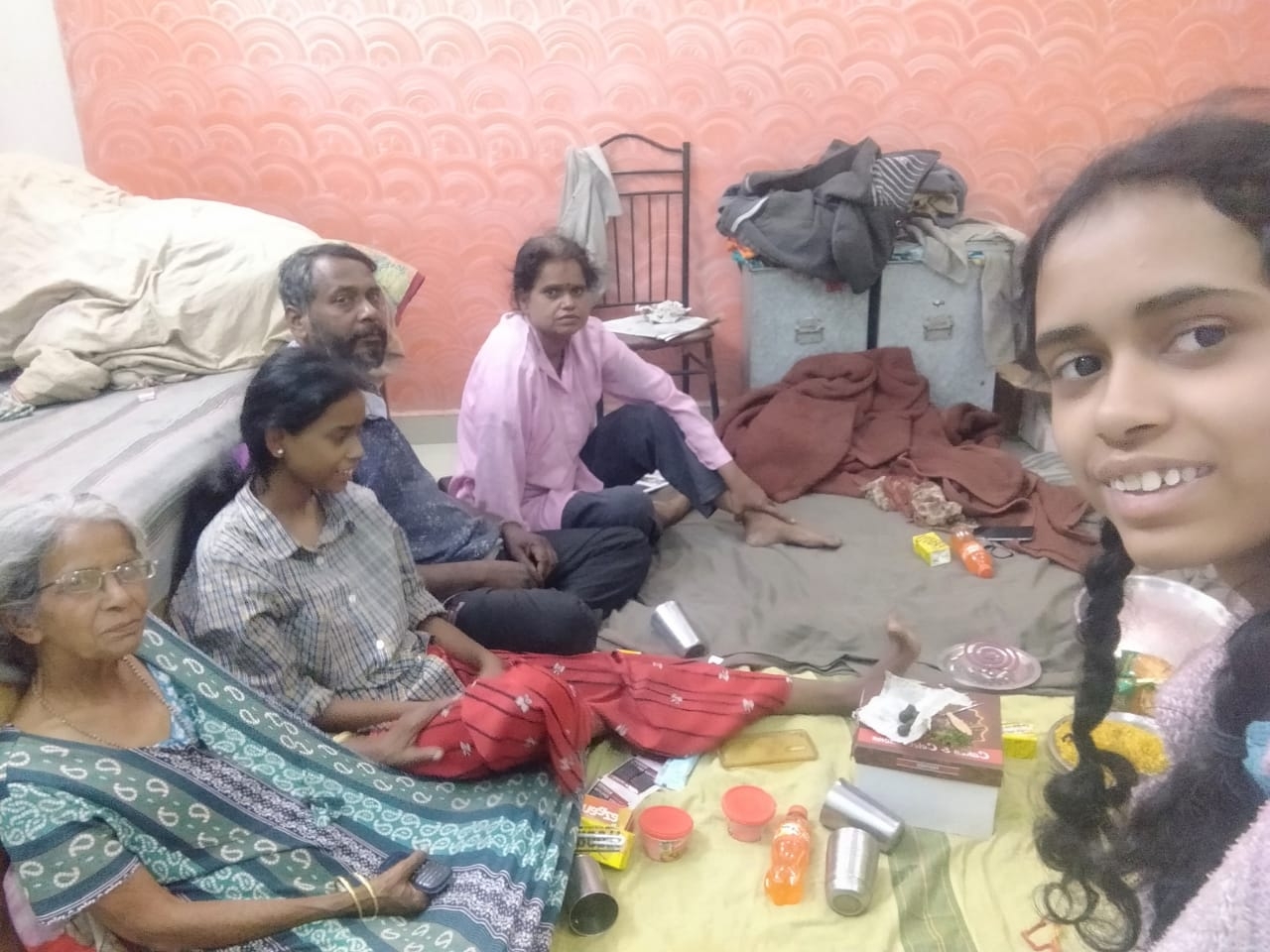 Bhopal (Madhya Pradesh): Another person of the five members’ family, who took poison after entering into a suicide pact, has died at a hospital.

The family members consumed late Thursday night because of the constant harassment from money lenders. While two of them, including an elderly woman died during treatment at a hospital on Friday, one more family member identified as Grishma Joshi succumbed on Saturday, sources said.

On Thursday night, Sanjeev Joshi, an automobile shop owner, along with his mother Nandani, his wife Archna Joshi and two daughters Purvi and Grishma posted videos and suicide notes on social media and consumed poisonous substance.

On seeing the video, one of his relatives rushed to Joshi's home in new Anand Nagar and informed police. All five were later rushed to the hospital.

According to suicide note which was found pasted on wall, Josh had borrowed money from some lenders as he suffered loss in his business because of lockdown. He was being pressured by moneylenders.

Josh’s relatives and friends said he owned properties worth over a crore in Bhopal and wanted to sell them to return the money he borrowed, but moneylenders didn’t give him time. They used to come to his house every day and insult him in public, Joshi’s friends claimed.

Meanwhile, Piplani police have registered a case of abetment of suicide against four identified as Rani, Kamla, Babli and Urmila.

“Babli Sharma was charging Rs 10,000 per week as an interest amount against Rs 2 lakh. You may imagine the kind of pressure they were mounting on him,” said one of Joshi’s friends.

Chief Minister Shivraj Singh Chouhan instructed to take strict action against those responsible for the incident. He held a meeting of home department’s officials and instructed them to take stern action in money lending cases. 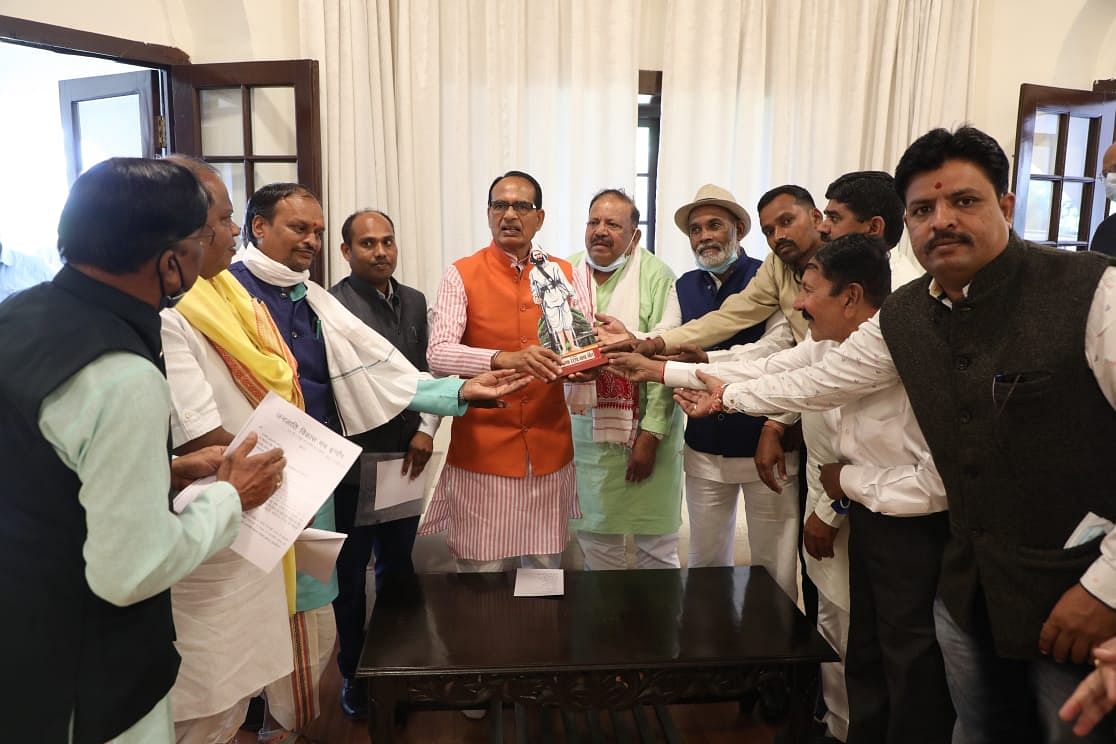