Patwari was talking to the media on Saturday in Bhopal.

Indore (Madhya Pradesh): Senior Congress leader and former minister Jitu Patwari has demanded that call details of Uttam Yadav (employee of Indore Municipal Corporation) should be probed as FIR was lodged against Patwari three days despite Yadav giving in written that he does not want any case.

Patwari was talking to the media on Saturday in Bhopal. “There were clear statements by the police officials and of Indore Municipal Corporation (IMC) that no case has been registered in the said incident. Police officials had on record said that the employee Uttam Yadav has given in writing that he does not want any action,” said Patwari, talking to reporters.

“Two days after the incident, CM Shivraj Singh Chouhan visited Indore after which an FIR was registered against me. If this is not politics of vengeance, then what is,” asked president of Congress media department, Patwari.

Yadav’s call details should be probed to know about BJP leaders and others that pressurized him to lodge FIR despite his wish.

Patwari also released video films in which the government officials said that Uttam Yadav has given in written that he does not want any case in the incident.

“When Kamal Nath released data on Corona deaths, an FIR was lodged against him. Similarly, cases were registered against Digvijay Singh, Rajendra Bharti (who contested against home minister Narottam Mishra) and over 6000 Congress workers across the state,” added Patwari.

He said that Congress workers do not fear going to jail or cases being registered against them. But if atrocities continue like this on Congress workers, farmers and dalits then Congress will not sit quietly and take to the streets.

Congress MLA Jitu Patwari had a heated discussion with health officer of IMC, Uttam Yadav this Tuesday. Patwari had charged Yadav of not spraying pesticides in the area and had instructed him to discharge his duty properly. 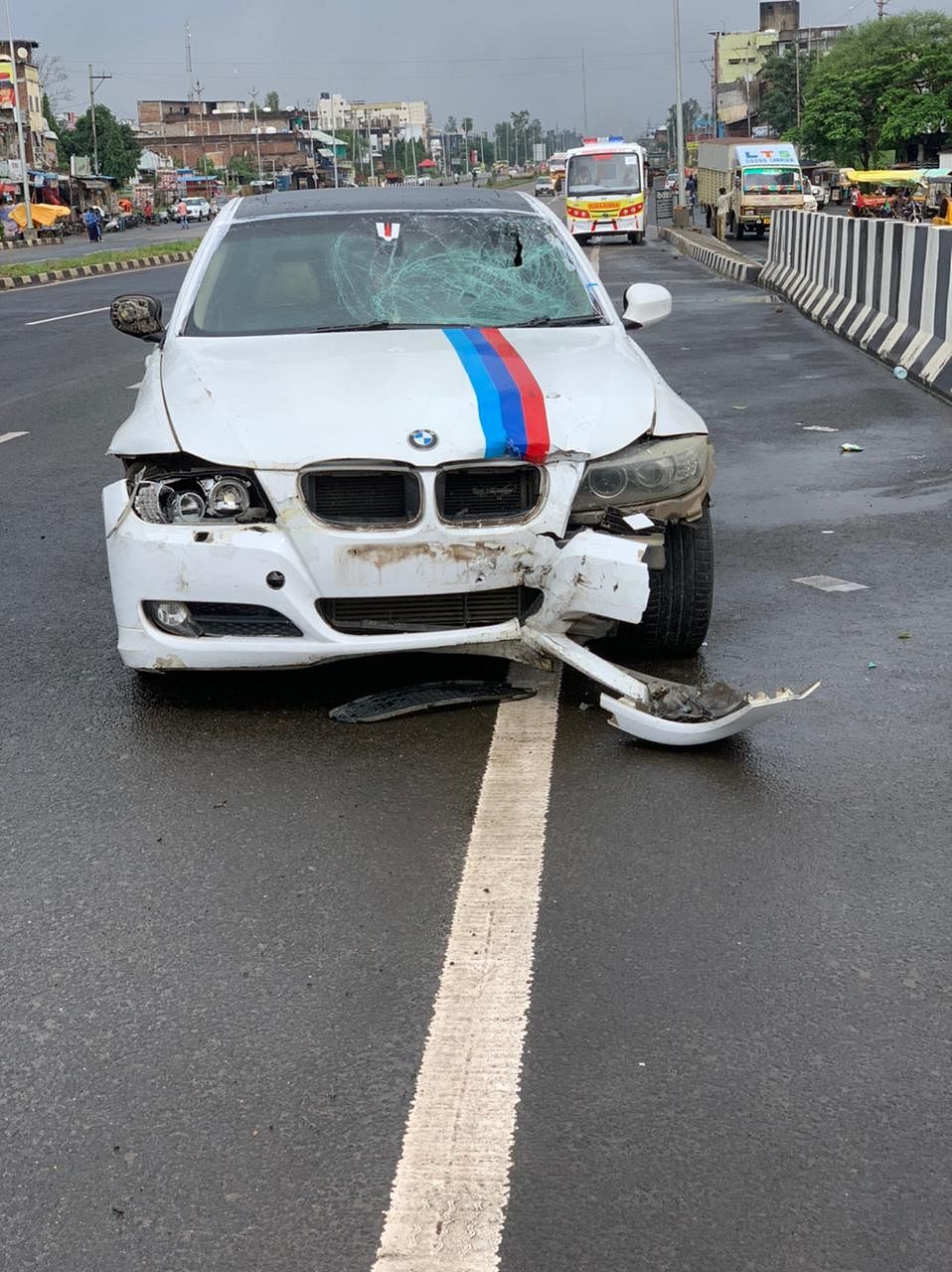