The youths were returning from a Dhaba on Bhojpur road after celebrating a birthday party.

Police have seized the vehicle |

Bhopal (Madhya Pradesh): Two youths sustained serious injuries after the bike on which they were riding was hit by a rashly driven BMW car late Friday night.

According to police, four youths identified as Dawood Ansari, Manish Vishwakarma, Salman Khan and Rijwan Ansari had gone to a Dhaba to celebrate a birthday party. All youths are residents of Ashoka garden area of Bhopal. They were returning home on two separate bikes.

While they were passing through Satypal Dhaba, a recklessly driven BMW car hit the bike on which Dawood and Manish were riding. The bike skidded and hit the divider. The car driver managed to escape.

On getting information, an emergency medical service ambulance 108 reached the spot and rushed injured youths to Hamdia Hospital.

The police said that a case had been registered and the identity of the BMW car had also been established. The accused driver would be arrested soon, said police. 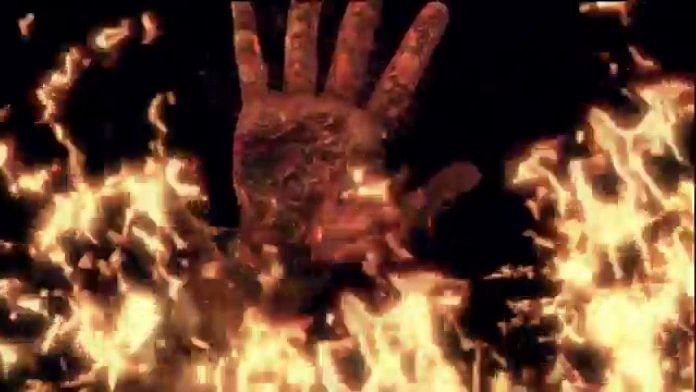