Victim’s mother alleged that the police did not take action on her complaint.
FP News Service 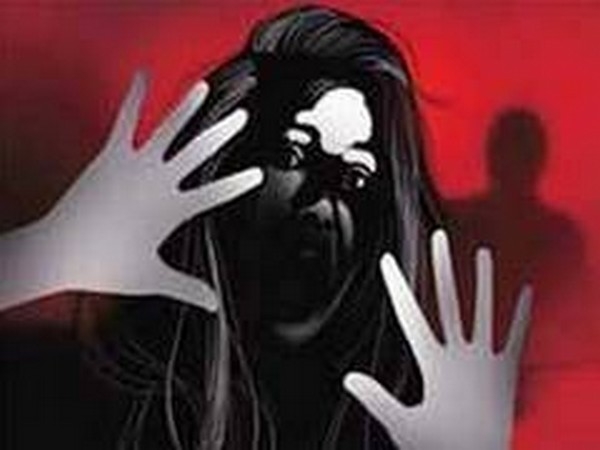 Morena (Madhya Pradesh): A pregnant woman was abducted and allegedly gang raped by one dozen people for two months in Morena district.

After that the victim’s mother knocked on the door of court and on the order of the court, the police rescued the woman from the accused.

The victim woman said that she got married one and half years ago. Her fathers-in-law had bad intentions. She told her husband about it but he supported his father. Because of which she left her in-laws house and started living with her mother for the last six months, the victim said.

Around 4 pm on August 25 this year, a dozen people with a car arrived, assaulted her mother and forcibly put her in the vehicle. They took her to Sabharam Gurjar's house in Tusi Pura village of Devgarh area. Sabharam's neighbour along with nephews of Sabharam and other people raped her repeatedly for five days in Bihad.

The accused kept the woman at a temple and five-gunmen used to keep an eye on her. They kept her in different-different house for two months in Tussipura village and she was also being raped by some boys in between, the victim said.

She also said that as soon as the police arrived, they took her to the Bihad area and then brought her back to the village.

She further said that her mother met Banmore police station in charge Yogendra Yadav several times, even she gave a memorandum to superintendent of police on September 13 but none of any action initiated on her complaint.

The victim woman and her mother have also complained to the National Commission for Women including senior police officers.