The first case was reported in Masandha village under Bakal police station area where a 3-month-old child was stolen.
FP News Service 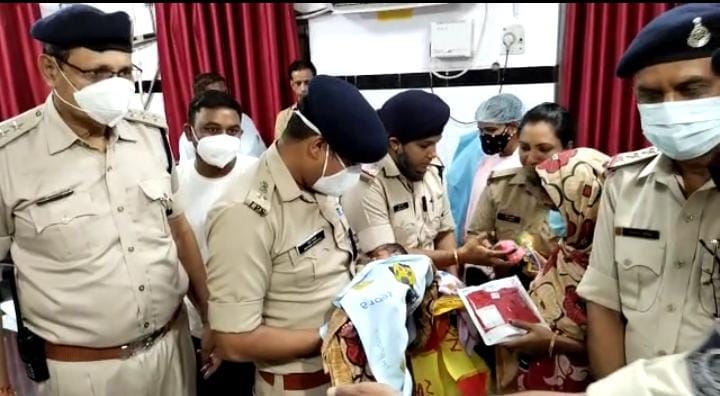 The first case was reported in Masandha village under Bakal police station area where a 3-month-old child was stolen. Another case reported on Monday around 4pm, a new born child was stolen from the district hospital.

On getting information about the matter, Superintendent of Police Mayank Awasthi has given strict instructions to every police station to inspect all the bus stands and all the railway stations.

During a search operation, the police found a suspicious woman with a newborn baby in her hand in a bus moving to Bahoriband near Tehari area. The police took the woman into custody and brought her to the women's police station at Kotwali.

At the same time, the police sent the children to the district hospital for their health check-up.

Awasthi said that the suspected woman is from Slimnabad police station area, which is being interrogated and both the children are safe. Later the children are handed over to their families. 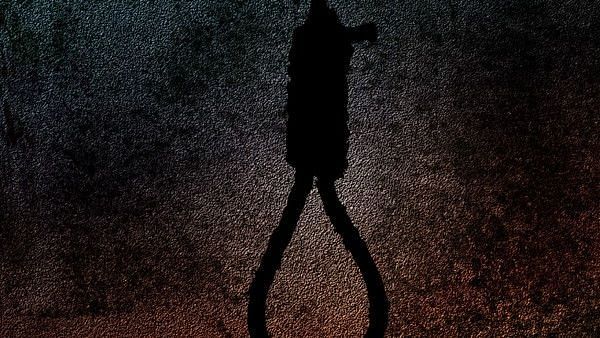