Madhya Pradesh: Pay 10% more of your lucre to buy liquor 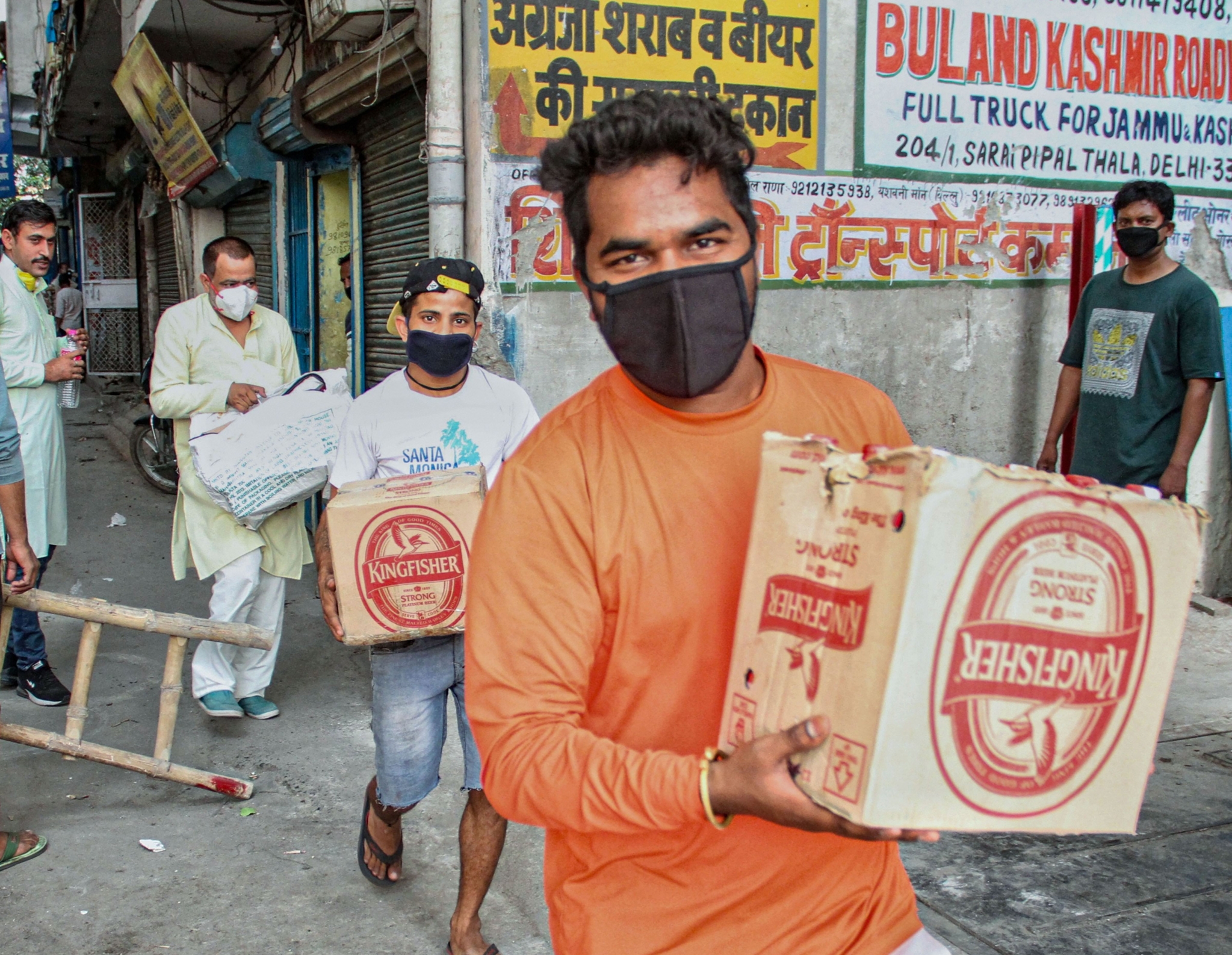 BHOPAL: The state government has made several changes in the excise policy giving relief to liquor traders. The retail prices of country-made and foreign-made liquors have been increased by 10%.

Some states have already increased the prices of liquor after the spread of the corona pandemic which caused long haul of lockdown. The government has been thinking about increasing the liquor prices in MP and took the decision on Sunday.

The hike in MRP will benefit the liquor traders. Currently, the contractors have flexibility to increase the price of the country-made liquor by 15 %, while the foreign liquor price could go up by 10 % over and above the MRP. Now with the new amendment coming into effect, the liquor contractor can earn profit up to 25 per cent on country-made liquor and 20 per cent on liquor of foreign brand.

The time limit between depositing licence fee and paying duty fee for getting liquor has been extended.

The time limit to deposit licence fee has been extended from three to seven days, and that of submitting chalan for collecting liquor has been increased from five to 10 days.

To tighten the noose around the liquor contractors, the government has also decided that those whose licence was cancelled would not be able to open liquor outlets in the state.

As the liquor shops were closed because of the lockdown, the traders were given an alternative that they may run those outlets till May 31 next year.

They can pay the licence fee in April or in May next year because of closure of shops during the lockdown.

Those who will opt for this policy have to pay 20% of the fee immediately, 20% within seven days and rest of the 60% within 21 days.

The Liquor Association said the relaxations given by the state government were not enough. Monu Bhatia of the association said their plea would be heard in the court on May 27. According to Bhatia, the association is waiting for an order from the court. He said they demanded that liquor traders should be allowed to pay duty on the basis of the sale. The liquor shops were closed in Balaghat and Dindori in support of shut shops in red zones on Sunday. Madhya Pradesh: How 2 families got access to toilet in containment area