Madhya Pradesh: How 2 families got access to toilet in containment area

Family members who do not have facility cannot be allowed to go outside the containment area.
FP News Service 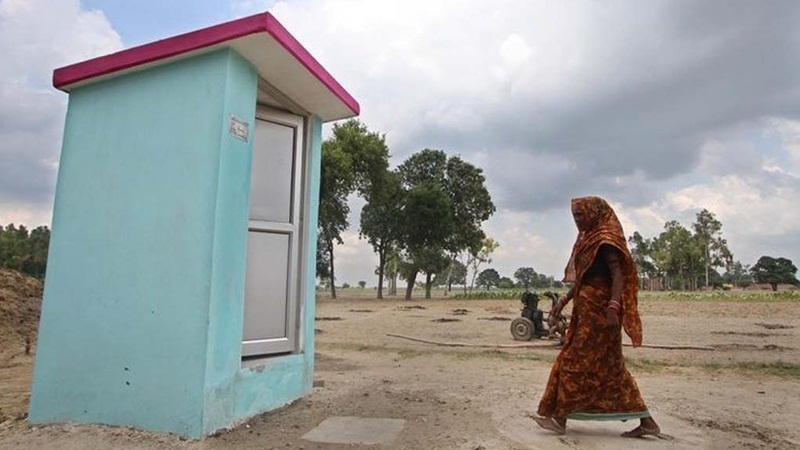 Toilets provided to many living in rural India |

Ratlam: When a new containment area was created on Saturday in Subhash Nagar area, district administration came across a unique problem. In Subhash Nagar area a 25-years-old youth was found Corona positive after sample test and was admitted in the district hospital on his complaint of fever and throat pain. Later when his report came positive he was shifted to Government Medical college (GMC) situated isolation ward.

When the eight teams started their respective works constituted for the Subhash Nagar containment area yesterday one of the team came across the situation that two families of the area were not having their own toilet inside the home but they were using public facilities situated some distance away and not part of the containment area limits notified.

Higher official were informed about the situation and about the issue who in turn advised the team in-charge to contact the Ratlam Municipal Corporation to make find some solution.

A district administration official said that in every containment area teams come across some new situation and ultimately with the directions of the senior officials solution is found.

In an order issued on Saturday by district collector Ruchika Chauhan declared Subhash Nagar Gali No 2 an epicentre and thus new containment area in the city and eight teams were constituted as per Epidemic Diseases Covid-19 regulation 2020.

All the residents of the Subhash Nagar Gali No 2 were kept in the home quarantine from Saturday. Later one entry point and one exist point was fixed by the survey team assigned the work for the movement of the eight survey team members to carry out their functions like contact tracing, health survey, supply of essentials.

As per health bulletin, at present eight containment areas are in the existence here including the newly listed Subhash Nagar Gali No 2. The other containment areas are: Rehmat Nagar, Shiv Nagar, Siddhachalam Colony, Ganesh Nagar, Ambika Nagar, Sejawata, Jawahar Nagar.As per information the youth who was found positive of Subhash Nagar area was engaged in the work of bio waste collection and disposal. Health teams have started his contact tracing work.

Meanwhile yesterday evening a total of eleven samples reports were received and all of which were negative. The number of active positive is continued to be three in the district.

Till this day 31 positive cases have been detected and 28 of which have been cured while 27 have been discharged and one person as precautionary measure was continued admitted at GMC for supervision only and will be discharged in few days period as his three consecutive reports have been received to be negative. 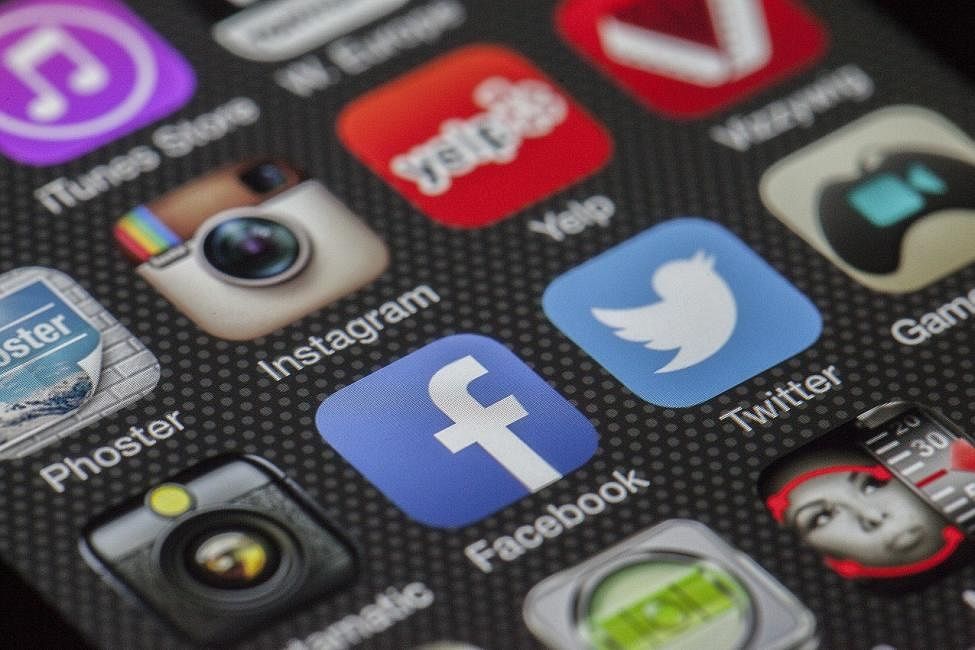