The negligence of the Panchayat has weighed heavy on the poor man who is now moving from pillar to post to prove that he is officially alive.
FP News Service

Nasrullahganj (Madhya Pradesh): The officials of Hamidganj village Panchayat declared a living man dead six years ago and issued a death certificate too. As a result, the man, Mansha Ram Barela, a resident of Bhurat Tiappar village has been deprived of all the benefits provided by the government.

The negligence of the Panchayat has weighed heavy on the poor man who is now moving from pillar to post to prove that he is officially alive.

The records of the Panchayat say that the officials had declared Mansharam dead in 2014 and gave a death certificate to his wife. Mansharam has been deprived of all the benefits of welfare schemes.

The man has sent an application to sub-divisional magistrate Dinesh Singh Tomar through his lawyer Mahendra Singh Solanki. Now that Mansharam has been deprived of all benefits, he is living in a hutment.

Besides, he has not got any financial aid under the Prime Minister’s housing scheme. The senior officers have not taken any action against the officials who made such a mistake, sources in the Panchayat office said.

Solanki told Free Press that Mansharam informed him that his (Mansharam’s) bank accounts had been closed. Mansharam also said that he had been deprived of the benefits of the government’s schemes.

Solanki further said that the Panchayat had given a death certificate to Mansharam on September 28, 2014, but the man is still alive.

Sub-divisional magistrate of Nasrullahganj, Dinesh Singh Tomar, said that the issue had come to him, and, if a death certificate of Mansharam has been issued action will be taken against the guilty. 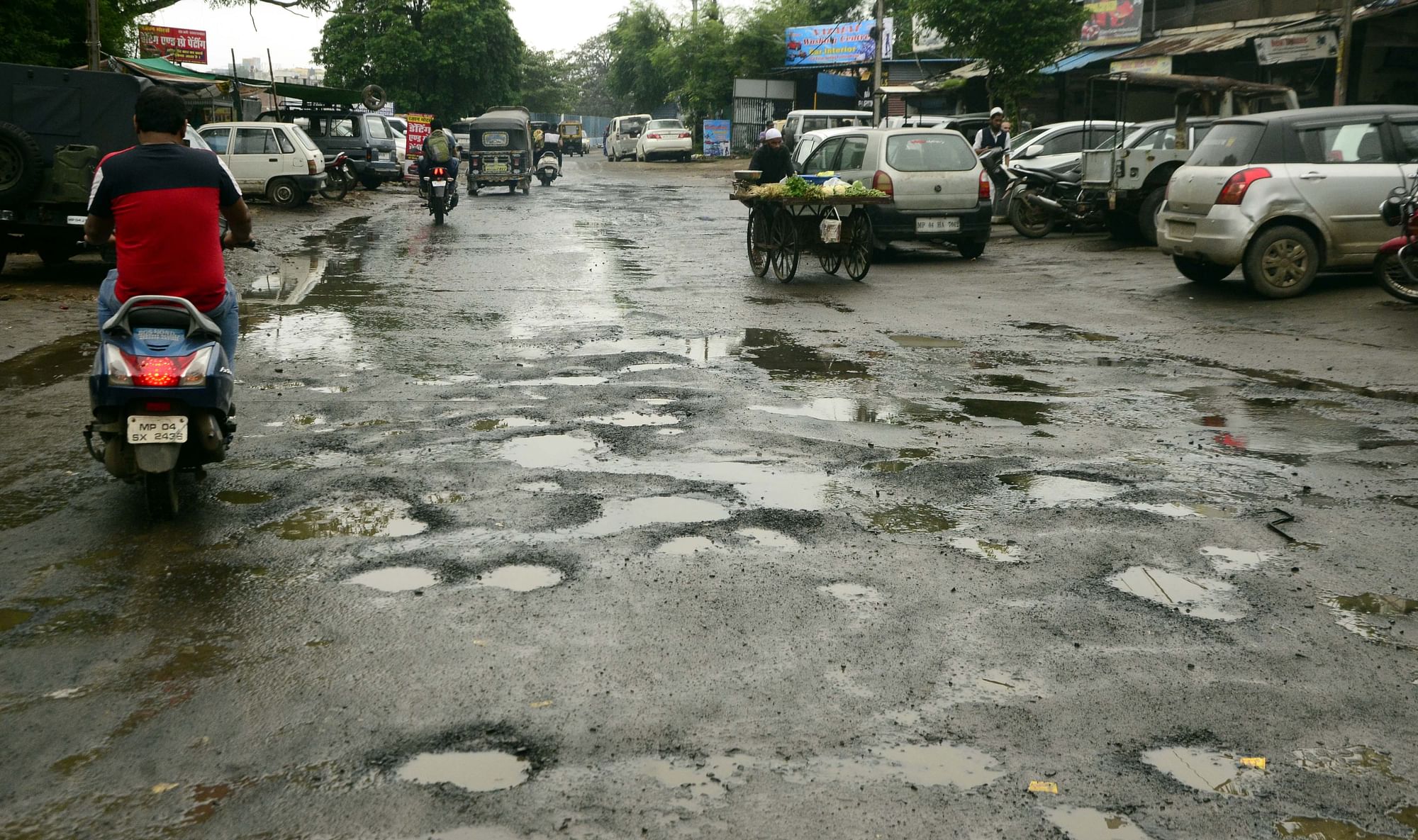