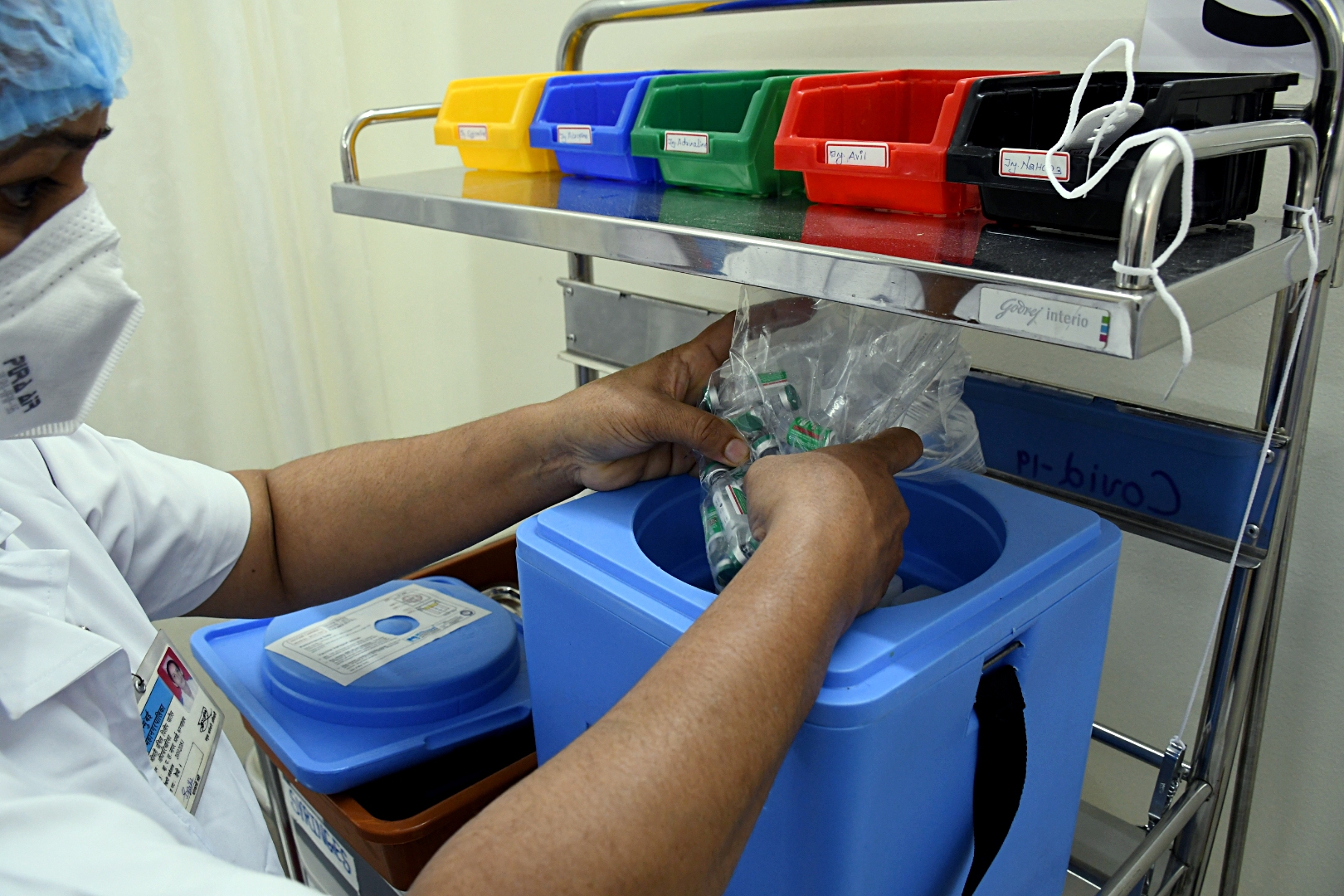 Bhopal (Madhya Pradesh): A nurse has been suspended while 5 intern doctors have been removed from Operation Theatre (OT) duty for bursting crackers outside labour room in Bundelkhand Medical College hospital in Sagar recently.

Besides, show-cause notice has been issued to gynaecology department head Dr Shikha Pandey who has been told to reply in three days as she did not respond despite repeated calls over bursting crackers issue. A video went viral on last Friday showing medical interns bursting crackers outside labour room near oxygen pipe line in the hospital.

According to report, nurse Ramdevi Ahirwar has been suspended while medical interns Dr Jaishri, Dr Mina Mathew, Dr Taruni Gupta, Dr Afrin and Dr Palash have been removed from OT duty and deployed in wards.

College dean Dr RS Verma said nurse has been suspended and five medical interns have been removed from OT for bursting crackers near oxygen supply line. “It is a major lapse on part of medical interns. As they are students, they cannot be suspended. So, we have removed them from OT and deployed them in wards,” he added.

Dean had constituted an investigation committee and took decision on the basis of its report. College administration swung into action after video went viral and investigated into matter confirmed negligence of medical interns and nurse who were involved in bursting crackers outside labour room.

College dean Dr RS Verma said, “As for woman’s death after delivery, post- mortem report shows that cause of death is due to food stuck in wind pipe. We investigated the matter and came to know that family members fed patient at night and she vomited. Food stuck up in wind pipe caused death.”

Her family members had alleged that nurse administered injection after woman complained abdominal pain. They said injection caused her death.