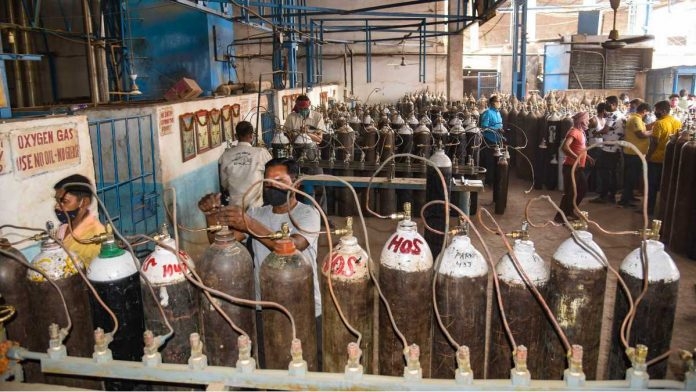 BHOPAL: The state needs big oxygen plants to cater to need of the entire state as a part of what should be the state government’s holistic plan to deal with any such situation as possible third wave of Corona, said several public health experts talking to Free Press.

The experts say pressure swing adsorption (PSA) oxygen generating plants which are a source of medical-grade oxygen, only cater to need of respective hospital but in case, it develop technical snag, there should be disruption in the oxygen supply to the patients. So there should be state level plants in Industrial areas in respective regions which will cater need of hospitals across the state.

Besides, there should be self generated or self equipped centralized oxygen supply for Covid patients at district hospitals and medical colleges so that load may reduce from referral hospitals in the state. State government should consider these factors while making preparations to control possible third wave.

“If there is self generated centralized oxygen supply in all districts, it is best thing as it not only reduces burden from referral hospitals but also remain available for the patients in respective districts. But if only simple oxygen plant is installed, it is also sufficient.”

Pressure swing adsorption (PSA) oxygen generating plants are a source of medical-grade oxygen, which is being installed at district level. But there must be major large scale production of oxygen in industrial sector to reduce the dependability on Bhilai, Maharashtra and other state. Government should promote industries to come forward for oxygen productions.”

There are 13 medical colleges and 52 district hospitals and if they are equipped with centralized self generated oxygen supply, as it happens in big hospitals, it will reduce load on referral hospitals.

Major cities like Bhopal, Indore, Gwalior and Jabalpur do not only cater to the oxygen need of their own divisions but other neighbouring dependent divisions. Ujjain division depends on Indore division, while Hoshangabad division is dependent on Bhopal. So these factors should also be considered while installing oxygen plants. Only district hospitals oxygen plants will not serve purpose.

Public health expert Amulya Nidhi said, “There should be self generated centralized oxygen supply at district level hospitals. This system will reduce load on referral hospitals in the state and medical experts will focus on critical cases instead of remaining busy in dealing with routine Covid cases. Random installation of oxygen plants does not serve the purpose.”

Oxygen systems must consist of an oxygen source, or production combined with storage. Common oxygen sources are: oxygen generating plants and liquid oxygen in bulk storage tanks, and oxygen concentrators. The most common source of oxygen storage used in health-care settings is a cylinder. 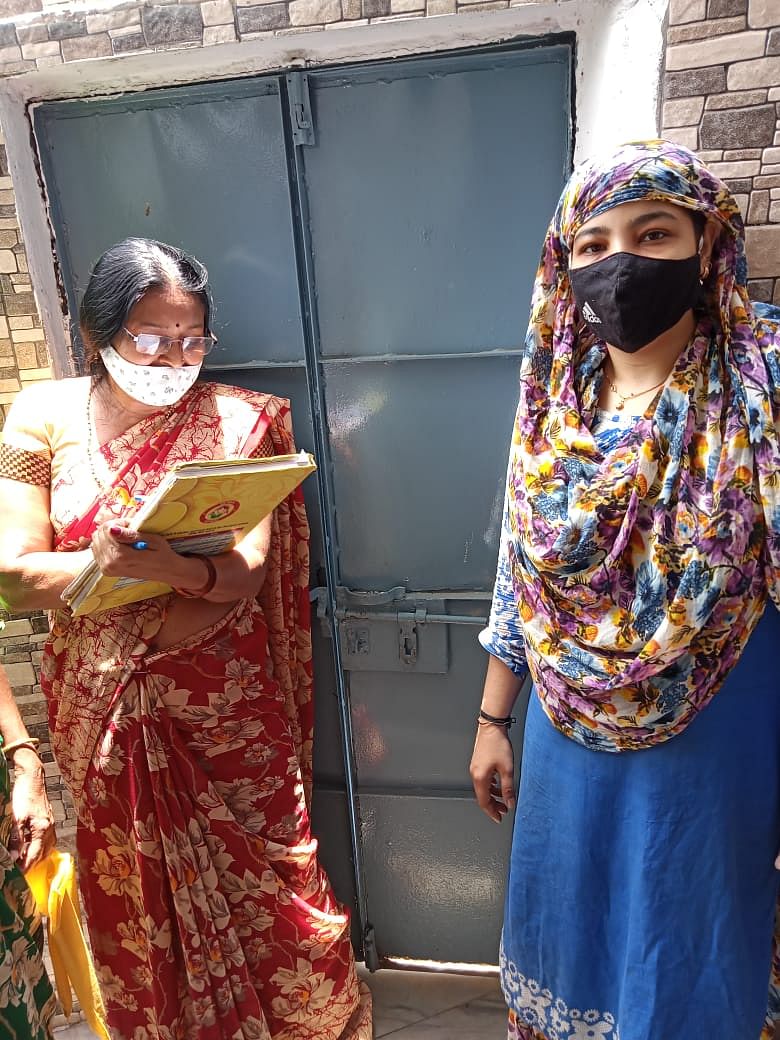