Bird flu has only spread in crows; chickens are still protected from the virus till now, says state animal husbandry department.

Bhopal: Putting the administration on high alert, nearly 400 crows were found dead in 10 districts of Madhya Pradesh so far, confirming the spread of bird flu in the state.
The presence of the H5N8 sub-type of the Influenza A virus was reported in dead crows found in Indore, Agar-Malwa and Mandsaur districts since Sunday.
Director of Madhya Pradesh Animal Husbandry Department Dr RK Rokade told ANI that the bird flu has only spread in crows; chickens are still protected from the virus till now. Nearly 400 crows found dead in Madhya Pradesh, 3 districts reported bird flu

Reports of the deaths of crows from Indore, Mandsaur, Agar-Malwa, Khargone, Sehore, Dewas, Ujjain, Neemuch and Guna has come into the light, where nearly 400 crows have been found dead, the official said.
It is noted that bird flu is airborne and there is no vaccine for it, he added.
While talking about the source of the outbreak, the Animal Husbandry Department believed that it came from Rajasthan.

Avian influenza refers to the disease caused by infection with avian (bird) influenza (flu) Type A viruses. These viruses occur naturally among wild aquatic birds worldwide and can infect domestic poultry and other bird and animal species. Bird flu outbreak has been confirmed in Himachal Pradesh, Kerala, Madhya Pradesh and Rajasthan. 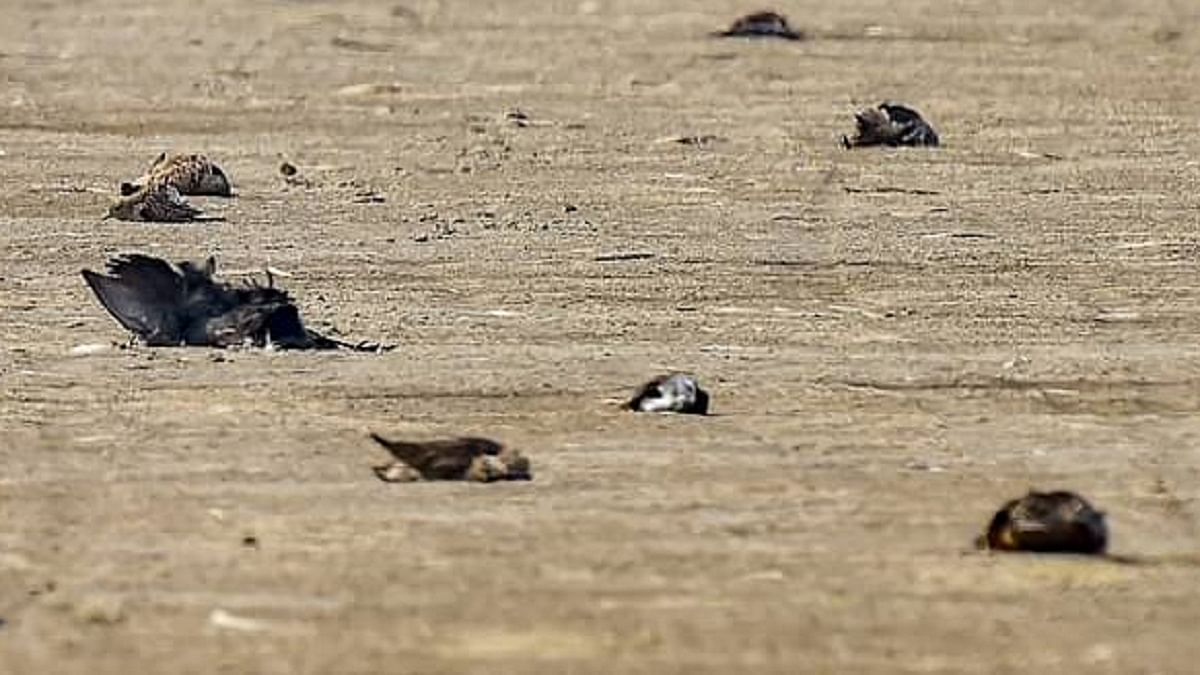