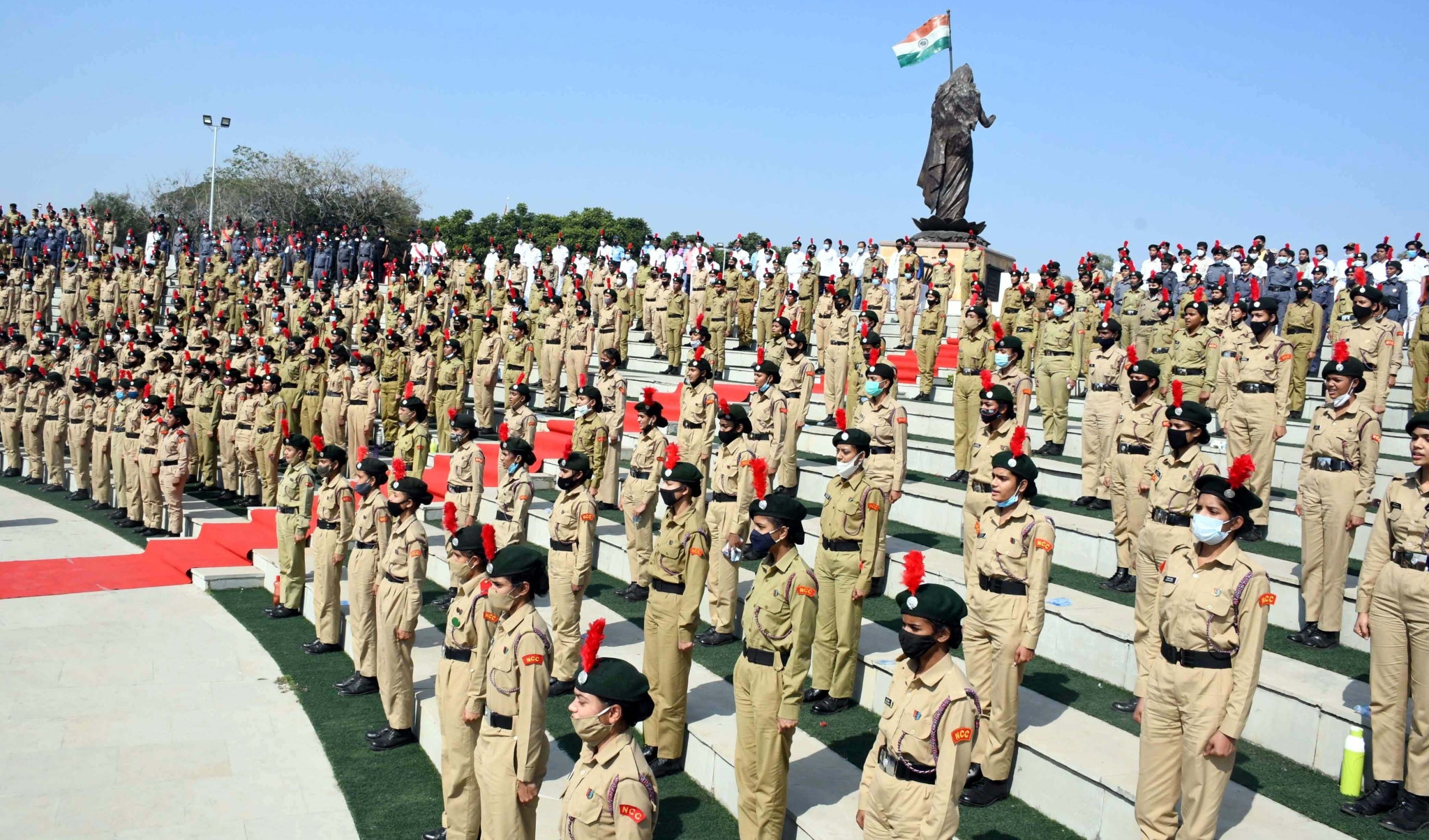 Gautam informed about the activities and special achievements of the training session 2020-21. Parmar praised the hard work of all officers and employees of Madhya Pradesh and Chhattisgarh NCC Directorate and subordinate group headquarters,units and organisation. He assured of all possible government help to NCC to promote and expand its activities in the state.

The minister paid floral tributes to martyrs by laying a wreath at Shaurya Stambh and planted saplings. Parmar also honoured the family members of martyrs of 1971 war.

Besides, songs and dance were presented. A movie, NCC Marches, shown by the Films Division of India was screened in the evening under Amrit Mahotsav of Azadi. The film is produced by Mohan Bhavnani. 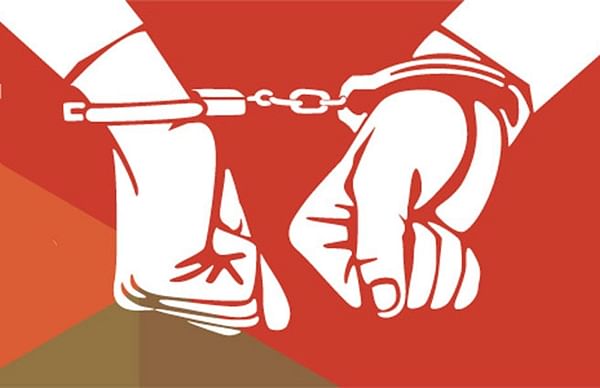