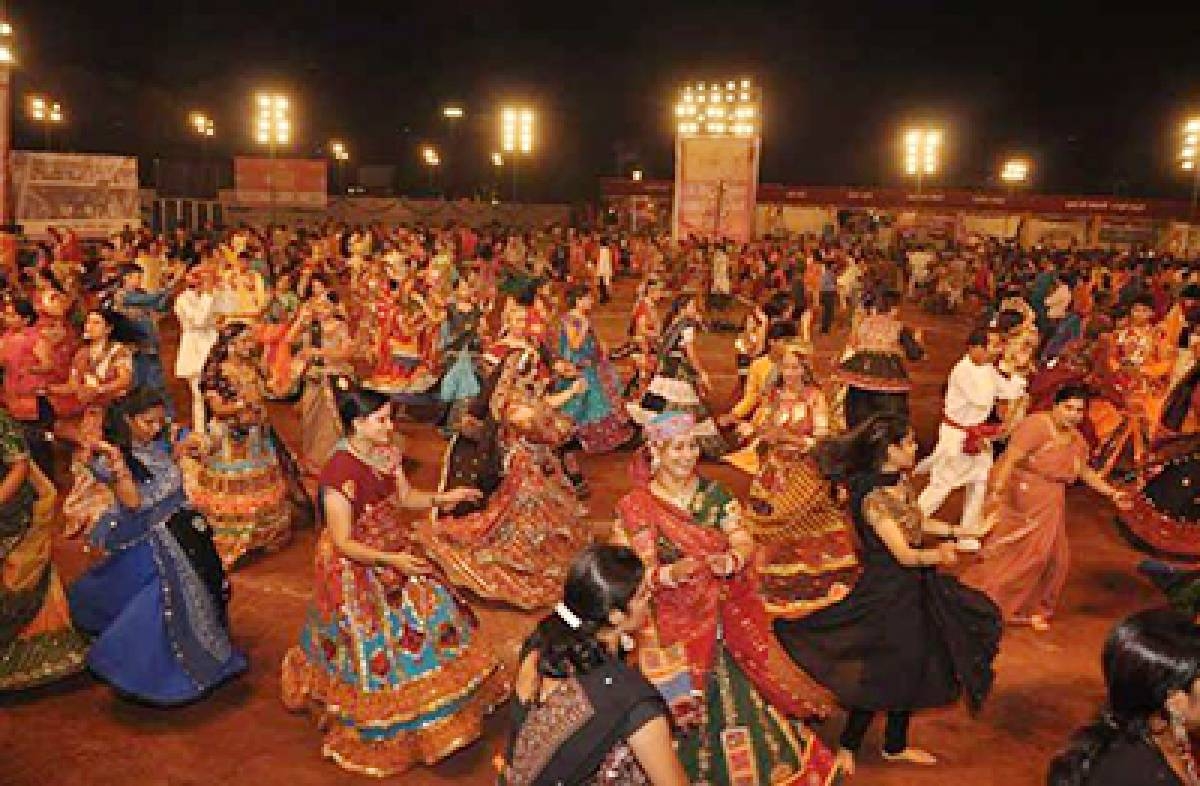 Bhopal (Madhya Pradesh): City’s Gujarati community is waiting for government guidelines for garba dance programme during Navratri, which will begin from October 7. Garba, a dance form native to Gujarat, has, over the years, become an integral part of nine-festival in the city.

Hemant Bohra, secretary of the Shri Gujarati Samaj, Bhopal, says that 650 Gujarati families reside in city. Before Covid struck, the Samaj used to organise Garba during Navratri with 200 participants. They also invited a team of dancers from Gujarat. Last year, due to Covid, they had only organised bhajans.

“We are waiting for the guidelines on maximum number of participants before taking a decision,” Bohra told Free Press. To make the event Covid-proof, they will require all participants to wear masks and circles in which participants will dance will be made bigger to maintain social distancing. “We do not require any training. Gujaratis know how to do garba from their childhood,” he said. Bohra said Paanch Garba and aarti will be held irrespective of the guidelines.

Manish Daryani of Sindhi Utsav Samiti said they have decided to hold symbolic Garba. The Samiti has been organising Sindhi Garba Mahotsav at Sundarvan Garden, Lalghati, since 2006. “Most participants are teenagers who have not been vaccinated. We don’t want to take risk. But at the same time, we do not want to break our tradition,” he added. Samiti will hold a two-hour symbolic Garba for a day in which 50 of their members, who have been vaccinated, will participate.

Rekha Sharma, organiser of Shambhavi Garba Mahotsav at Gufa Mandir, said they have cancelled the event this year. They used to organise a three-day Garba fest in which 300 people would participate. “We need to practise for at least a month. As guidelines were not issued in advance, we decided not to hold event this year,” Sharma adedd. She says that their members have formed small groups of 25-50 people each who will perform garba at different private venues.

The Syama Prasad Mukherjee Garba Dance Group, which used to hold event on Mandakini Ground on Kolar Road with about 1,000 participants, has decided to curtail the event. “On 11 October, we will hold a day-long event in which 15-20 of our members will participate,” says Chanchal Singh Rajput, a member of the group.