Karnataka won the second league match of the day by 5 wickets against Pondicherry.
Staff Reporter 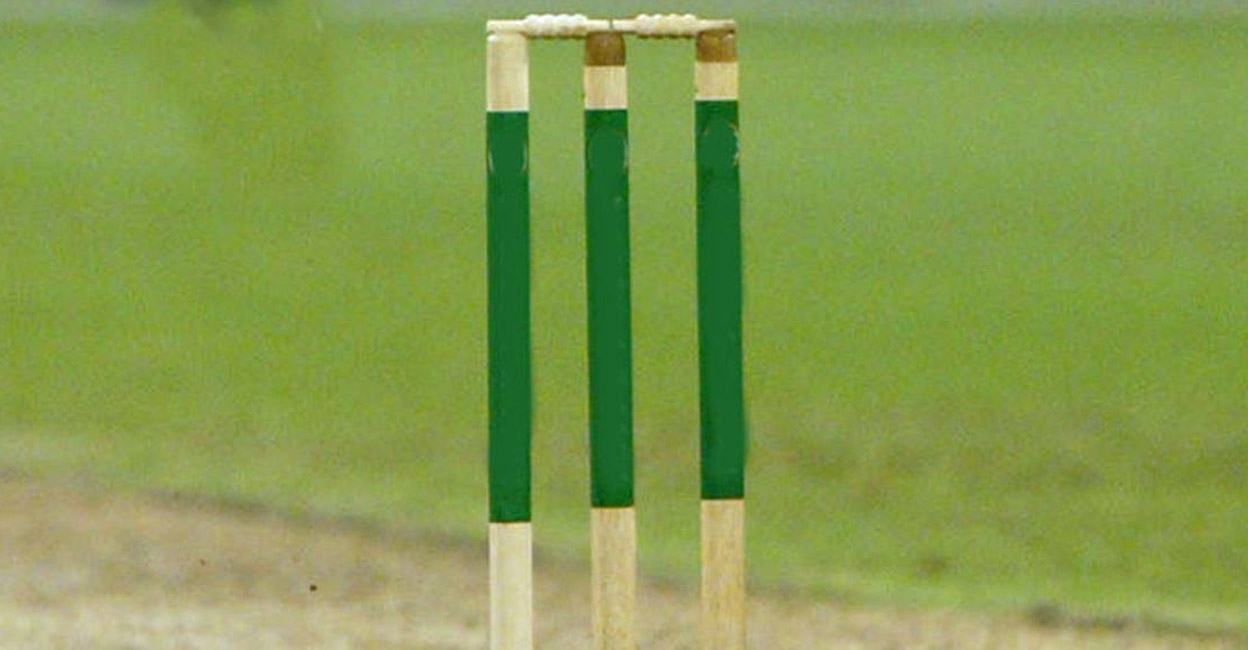 Bhopal: The first league match of BCCI Vinoo Mankad Trophy, being held in Indore, was cancelled due to wet outfield in Holkar stadium on Thursday. The match was scheduled between Jharkhand and Saurashtra who were awarded two points each.

Karnataka won the second league match of the day by 5 wickets against Pondicherry. The match was restricted to 40 overs due to rain. Pondicherry got to bat first as Karnataka had won the toss and had chose to do fielding.

The former put up a score of 214 in 40 overs, losing six wickets. In response, the toss-winning team reached the target in 35.3 overs by losing five wickets, scoring four points in the league match.

In the third match of the day, Vidarbha won by 7 wickets against Jammu and Kashmir. The match was restricted to 20 overs due to wet outfield again. Winning the toss, Vidarbha chose to field first. The opponents put up a score of 104 in 18.3 overs and the line-up collapsed.

Vidarbha chased the score and achieved the target in 17.4 overs, losing only three wickets. The winning team received four points in the league. 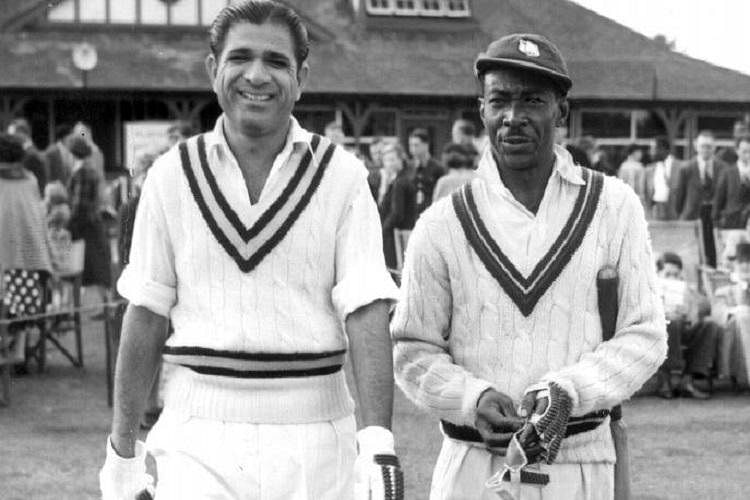 Remembering Vinoo Mankad: The archetypical all-rounder who is recently inducted in ICC Hall of Fame