According to the issued notice, the NCPCR has instructed to take action into the matter and submit the report within 48 hours.
Staff Reporter 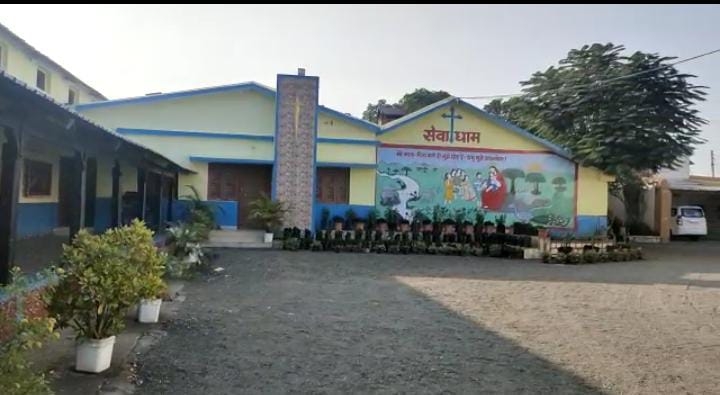 Sagar (Madhya Pradesh): The National Commission for Protection of Child Right (NCPCR) has issued a notice to Sagar, Superintendent of Police after the complaint of feeding cow meat to children at sewadham ashram in Sagar.

The sewadham Ashram is situated at Shyampura, Sagar which is 180 KMs away from the state capital Bhopal.

According to the issued notice, the NCPCR has instructed to take action into the matter and submit the report within 48 hours.

Recently, two siblings residing in St. Francis Sevadham Shyampura for one and a half years had lodged a complaint in the Cantt police station. They made an allegation of feeding cow meat, child cruelty and harassment.

Father of the children, Deshraj Raikvar had written a letter to the Child Welfare Committee, Sagar. He wrote in the letter that a lady who described herself as a social worker took his children to sevadham ashram.