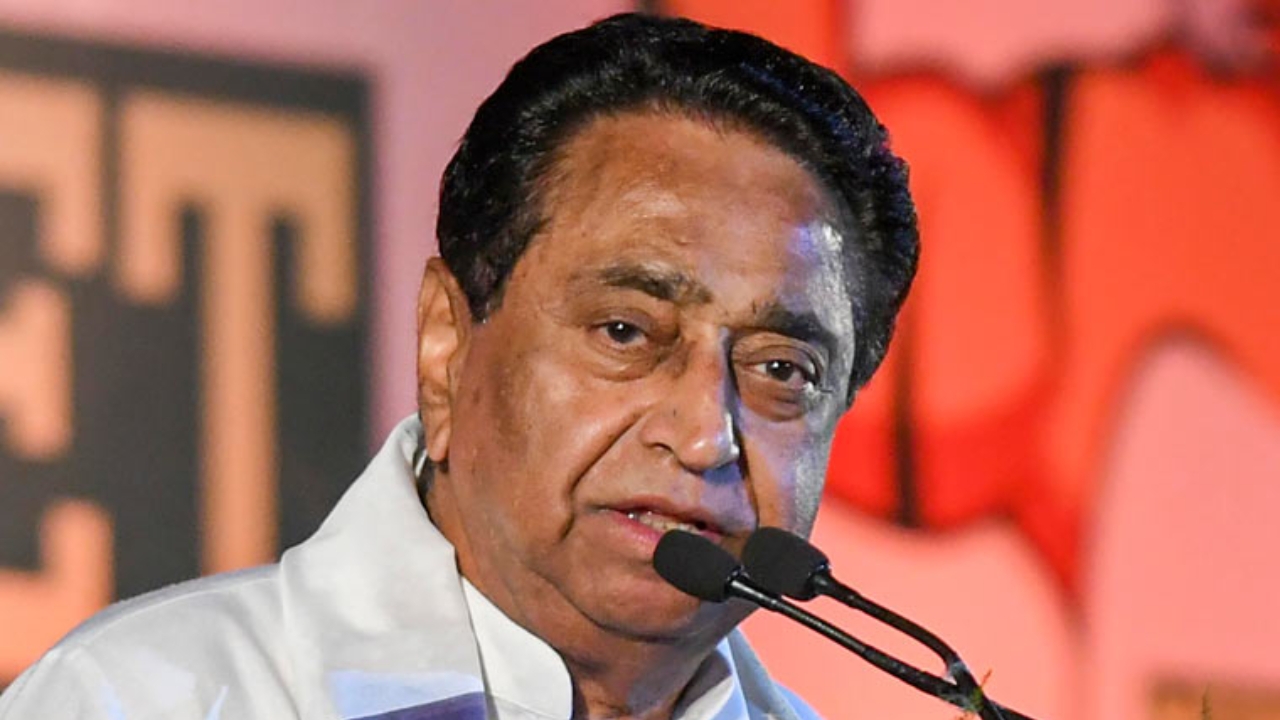 Nath in a tweet, on Sunday, said Shivraj knows more about brokers than me. “My name has never figured in scams like Vyapam, dumper, Simhastha, plantation drive, e-tender or Narmada Sewa Yatra. You have yourself described about situation in Vallabh Bhawan recently when you said what ‘bliss’ you saw there,” said Nath.

“Who turned Vallabh Bhawan into broker’s den can be judged by the fact that record numbers of transfers happened in your 18-month rule. The transfer industry kept working during corona period and is still on,” Nath tweeted.

Nath said whole country is witness to his age long untainted career. “My political career is untainted and clean,” he added. Bhopal: I am not your enemy, will not have any race with you, Chief Minister Chouhan to Kamal Nath