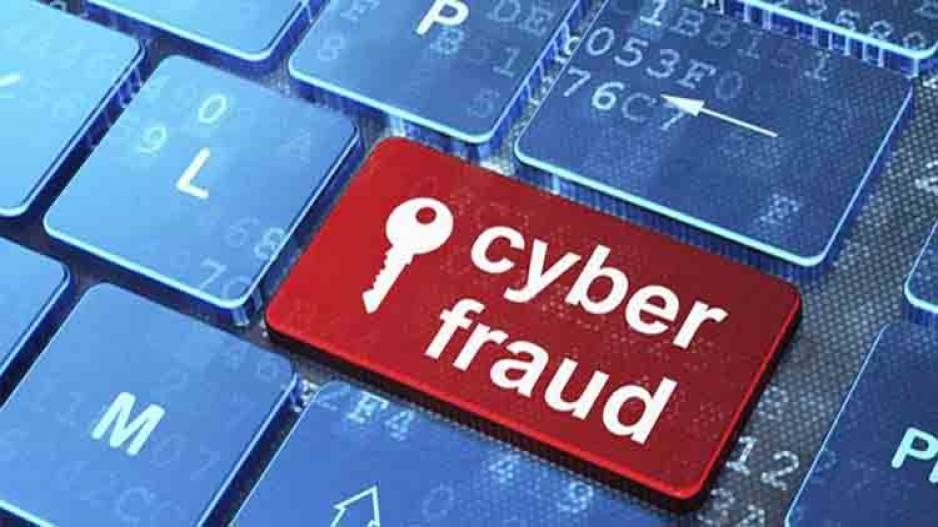 They were involvement in cyber fraud case being run from the jail premises, with the help of jail prisoner Anant Amar Agarwal. He was in Ujjain jail but was shifted to Bhopal jail later on his request.

Bhopal deputy jail SP filed the complaint with cyber police here on Thursday. The cyber police registered the case under Sections 43 and 66 of IT Act and 34 of IPC. ADG (cyber) Yogesh Deshmukh told Free Press that it was alleged that Agarwal siphoned off crores of rupees from accounts of several high profile people and deposited in the account of three persons named Ladia, Goyal and Namdev. Agarwal said he did it under pressure put on him by jail officials.

It is also alleged that laptop and internet were provided to Agarwal against jail manual.

Agrawal also claims that he passed out from IIT-Kanpur and completed further studies from a foreign university. Investigators found that he was an 8th class fail candidate and had multiple cases of forgery registered against him in other states as well. Officials found that the former jail superintendent of Ujjain had given him a laptop and internet to search and translate materials for a book he was writing on Tantia Tope.

The ADG said a special investigation team has been formed for the purpose. The statements of people involved into the case are being taken. 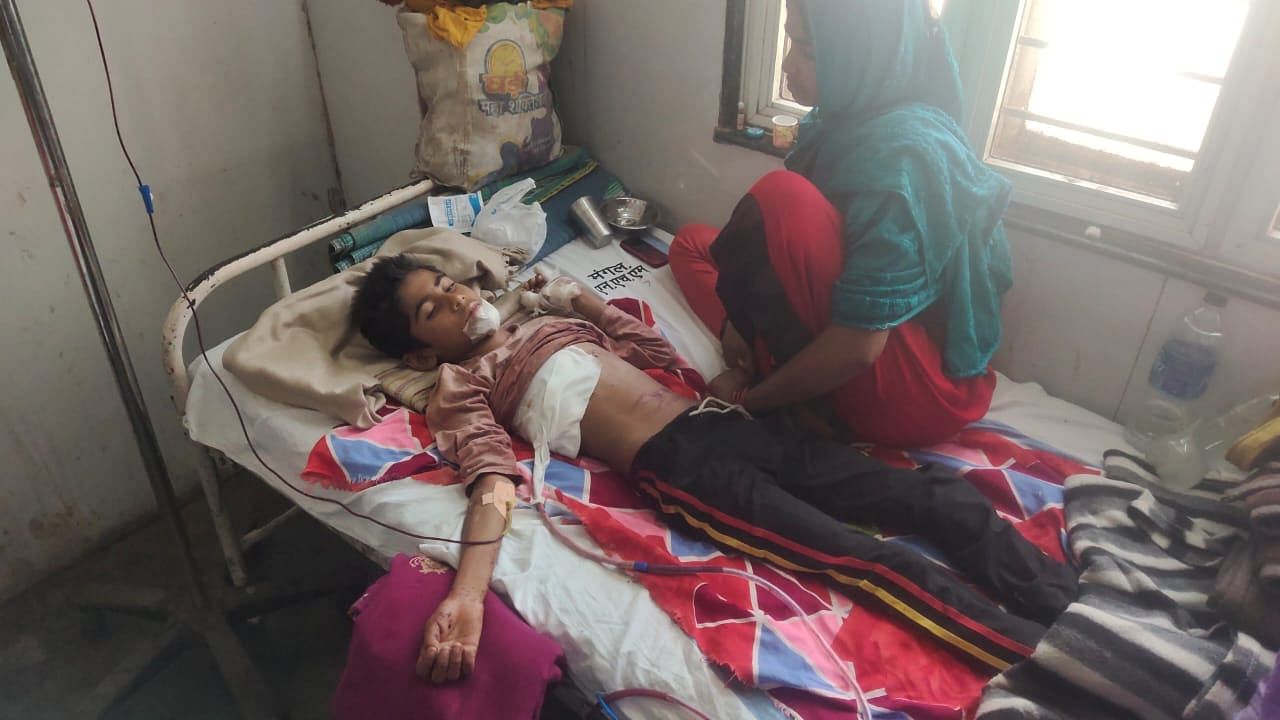