The Madhya Pradesh high court took cognizance of the issue after a Public interest litigation (PIL) was filed by a resident of Chhatarpur, named Durgesh Khare

Chhatarpur (Madhya Pradesh): A bench of Madhya Pradesh High court, comprising Chief justice AK Mittal and Justice Vijay Kumar Shukla has issued a notice to several officials over the transformation of Rajgarh palace of Chhatarpur into a five-star hotel.

Chief secretary of MP state government, commissioner of Archaeology department, principal secretaries of culture and tourism department, Rajgarh palace hotel and resorts private limited and Vikram Singh, grandson of former king Bhavani Singh have been issued a notice in this regard.

The Madhya Pradesh high court took cognizance of the issue after a Public interest litigation (PIL) was filed by a resident of Chhatarpur, named Durgesh Khare. Khare contended that the Rajgarh palace was built by former king of Chhatarpur, Bhavani Singh. The department of culture had declared it as a conserved monument in 1978, but the ministry of culture withdrew its title in 1995.

MP High court then took cognizance and issued a notice to all the parties concerned. 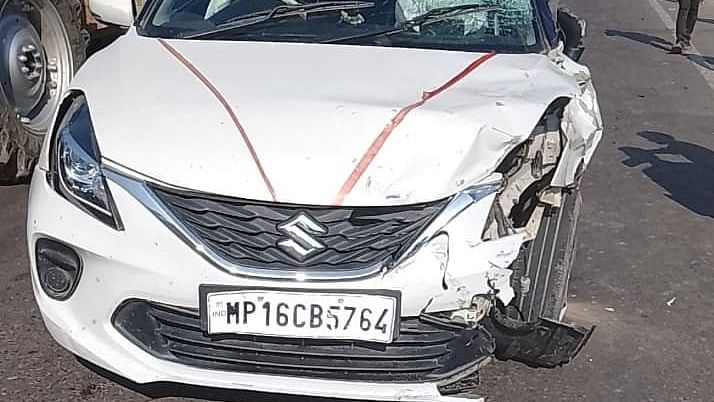