Madhya Pradesh: Moving away of cyclonic circulation weakens rains in the state 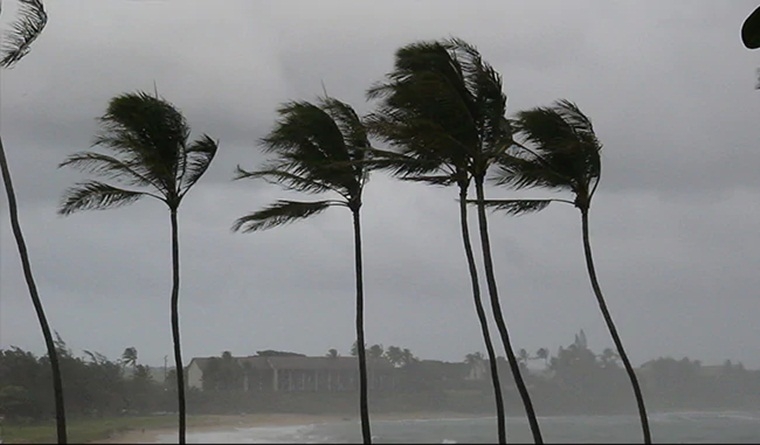 Bhopal (Madhya Pradesh): The rains weakened in Madhya Pradesh on Sunday as a cyclonic circulation was now lying over north-east Rajasthan and its vicinity, a senior India Meteorological Department official said here.

A monsoon trough, however, passing through Shivpuri in north MP and Sidhi in the eastern part of the state is likely to bring light to moderate rains, Saha said.

Though the IMD had, on Saturday, issued an orange warning of 'heavy to very heavy rainfall' ranging from 64.5 millimetres to 204.4 mm and two yellow alerts indicating rainfall ranging between 64.5 and 115.5 mm, the state did not receive very heavy rains in the 24-hour period ending 8:30am on Sunday.

As per IMD data, Khandwa city received the highest rainfall in west Madhya Pradesh at 71 millimetres, while a spot in Rewa district recorded 30 mm rainfall, the highest in east MP.

The IMD's forecast issued during the day said rainfall or thundershowers were likely in a few places in the districts coming under Indore, Jabalpur, Shahdol, Rewa and Ujjain divisions. 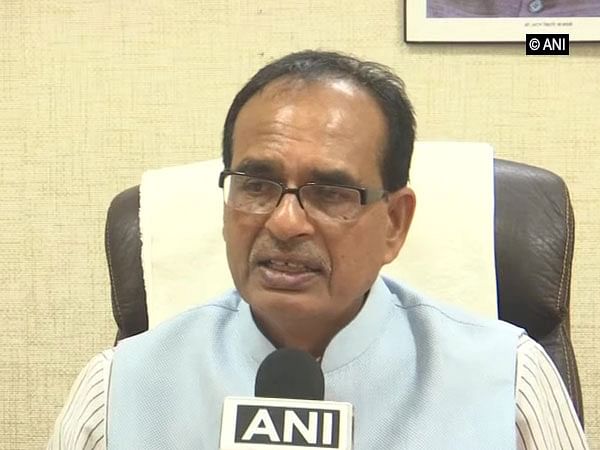