Bhopal (Madhya Pradesh): A dozen cheetahs quarantined in South Africa for more than four months have lost fitness in their wait to be flown to Madhya Pradesh's Kuno National Park (KNP) as a formal signing of an agreement is holding up their inter-continental translocation, wildlife experts have said.

They said prolonged quarantine is taking a toll on the health of these big cats, who are slated to join the eight cheetahs imported from Namibia and released in KNP in Sheopur district in mid-September.

In fact, the 12 South African cheetahs - seven males and five females - have not hunted for themselves even once after being kept in bomas (small enclosures), said wildlife experts in know of India's cheetah reintroduction plan.

Though there has been some forward movement in implementation of Project Cheetah with South Africa in recent days, Pretoria is yet to ink a memorandum of understanding (MoU) with the Indian government for transfer of the spotted cats to KNP.

"They have lost considerable fitness as they have not hunted even once since July 15," one of the experts said. They might have put on weight like humans sitting idle, he said, adding a running animal has toned up muscles and fitness.

Asked about the delay in inking an MoU, the expert said South African Minister of Environment, Forestry and Fisheries Barbara Creecy last week cleared the Indian proposal on translocation of cheetahs.

Now, the South African president will clear the proposal for a formal agreement to be signed between the two countries, he added.

Another expert said a South African delegation visited KNP in early September to see arrangements at the wildlife sanctuary for housing the world's fastest land mammals.

"Everything is positive about the project, but the MoU has not been inked yet. The delegation was satisfied with arrangements at KNP. I think the MoU between New Delhi and Pretoria will be signed this month," said the second expert.

"I think that the MoU will be signed shortly," added the senior forest officer.

Fitness of the South African cheetahs is a matter of concern given that when they come to India they will have to be watchful of robust leopards in KNP, said Ajay Dubey, wildlife expert and founder-secretary of Prayatna, an NGO working for tiger conservation.

In Africa, leopards are known to attack adult cheetahs. "Leopards account for 9 per cent of cheetah mortality in South Africa," he said.

However, he pointed out that leopards and cheetahs had co-existed in India for centuries before the latter became extinct in the country.

Forest department officials said there were 70 to 80 leopards in KNP, which is spread over an area of 1,200 square km, including the buffer zone.

"South African cheetahs coming to India were born and raised amongst leopards. They know how to avoid them," said wildlife experts.

Prime Minister Narendra Modi, on his 72nd birthday on September 17, had released eight cheetahs flown in from Namibia into KNP with a lot of fanfare, setting the ball rolling for revival of their population in India where these distinctively spotted cat species became extinct seven decades ago.

These wild animals from Namibia - five females and three males - are currently in hunting enclosures at the park before their full release in the wild.

Four month back, India wanted to import eight cheetahs from Namibia and 12 from South Africa for their release in KNP to add glitter to 75th Independence Day celebrations. But the plan did not materialize, said wildlife experts.

In July, the cheetahs selected by Indian officials for translocation had completed one-month in quarantine, but they couldn't be airlifted to KNP in absence of approval from the South African government, they added.

Around Independence Day, the eight Namibian cheetahs had not completed their quarantine period, so the Indian government could not bring them to KNP as well, said the experts.

As per Indian wildlife laws, a month-long quarantine is mandatory before importing animals and they are required to be kept in isolation for another 30 days after arrival in the country.

According to the experts, the spotted animals' metapopulation (cheetah count in small and medium parks) in South Africa has risen to 504 from 217 in 2011.

The last cheetah died in India in Koriya district of present-day Chhattisgarh in 1947 and the big cat species was declared extinct in 1952.

Former Union Environment Minister Jairam Ramesh had initiated 'Project Cheetah' in 2009 under the United Progressive Alliance (UPA) government with an aim to reintroduce the wild cats in India. 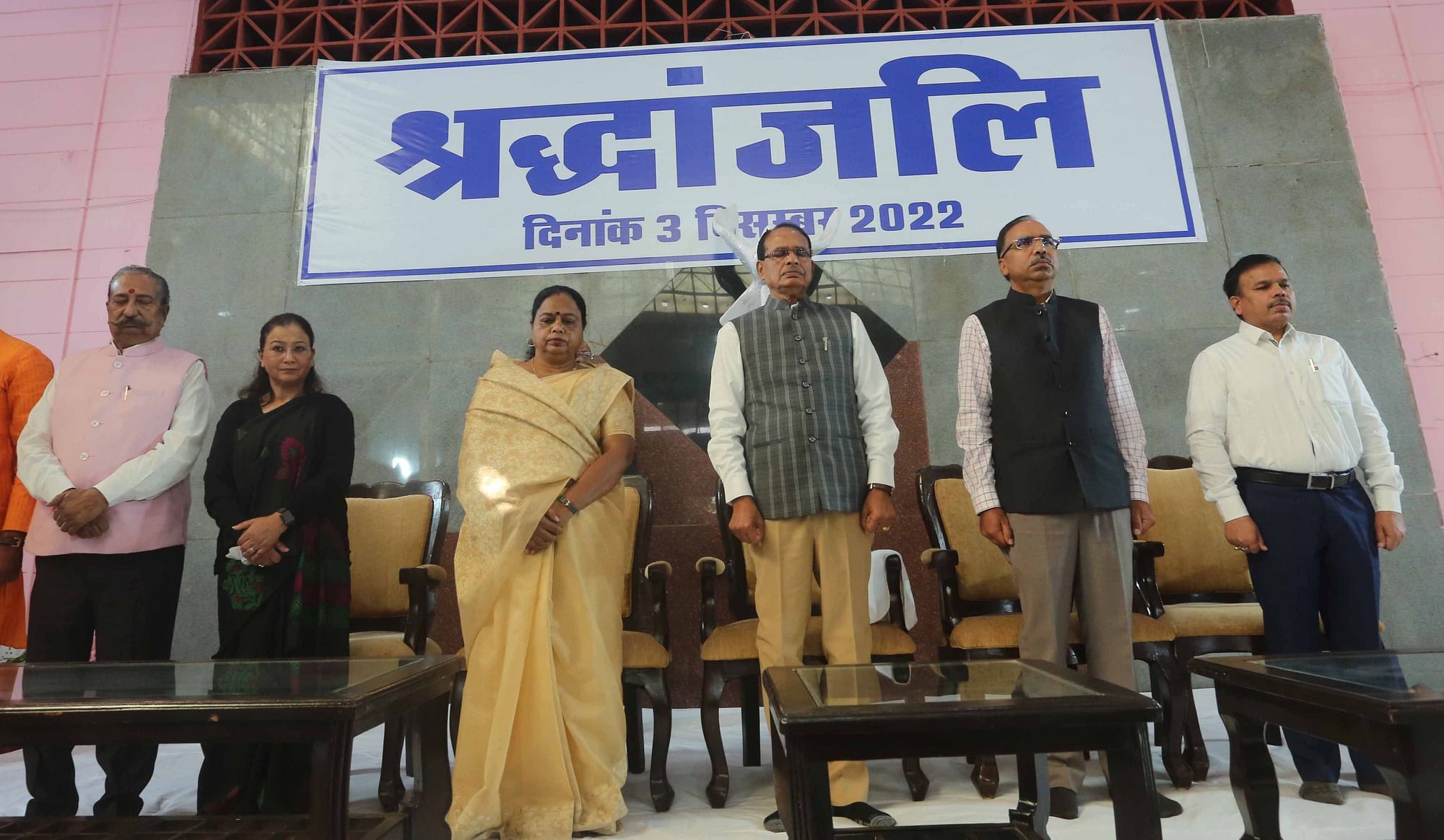