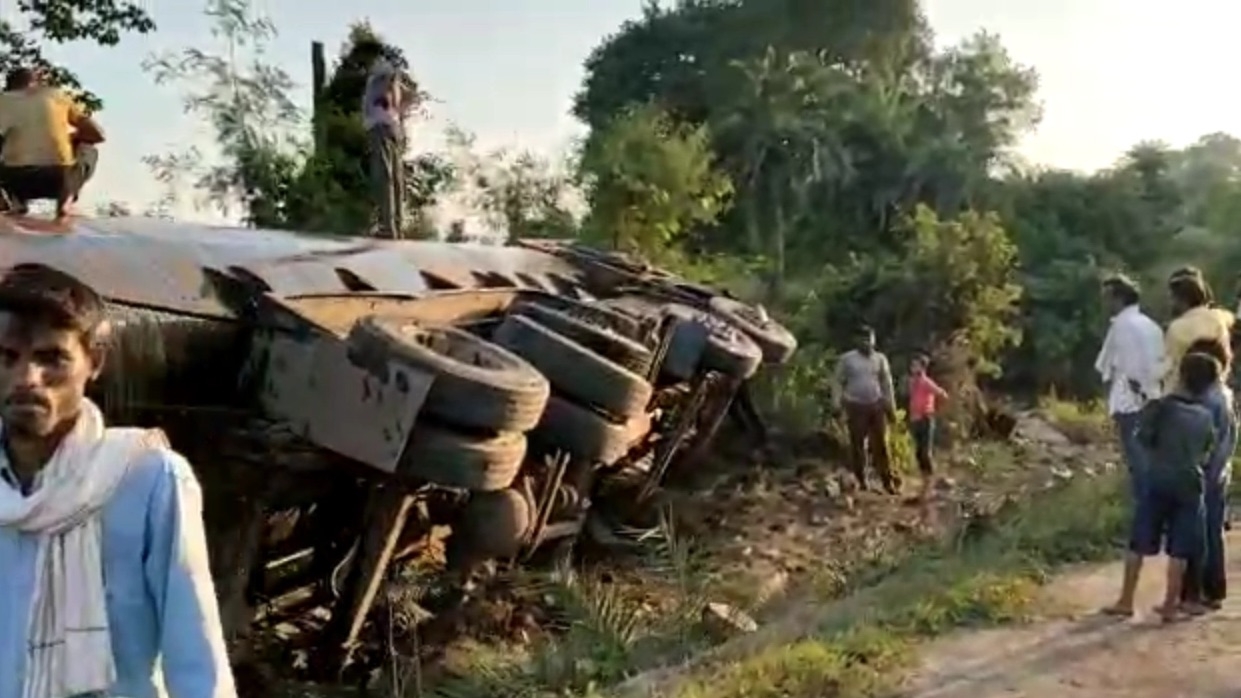 Driver Santosh Singh Tomar reached the Tendua police station and lodged a complaint. The police came to know that a stolen tanker was found overturned near the village Netwas in front of Kolaras.

Driver Santosh confirmed the tanker to be the same.

As soon as the villagers came to know about the overturning of the oil tanker, a crowd gathered there and people started collecting the spilled oil.

The Kolaras police reached the spot and removed the villagers. An investigation is on for the owner of the tanker and to where it was going.

Driver Santosh Singh Tomar told the police that he was coming from Fatehnagar with oil in the tanker. "As soon as I crossed the Kharai border, four miscreants on two bikes came, took me out of the tanker on knifepoint and fled with the tanker towards Guna," added he. 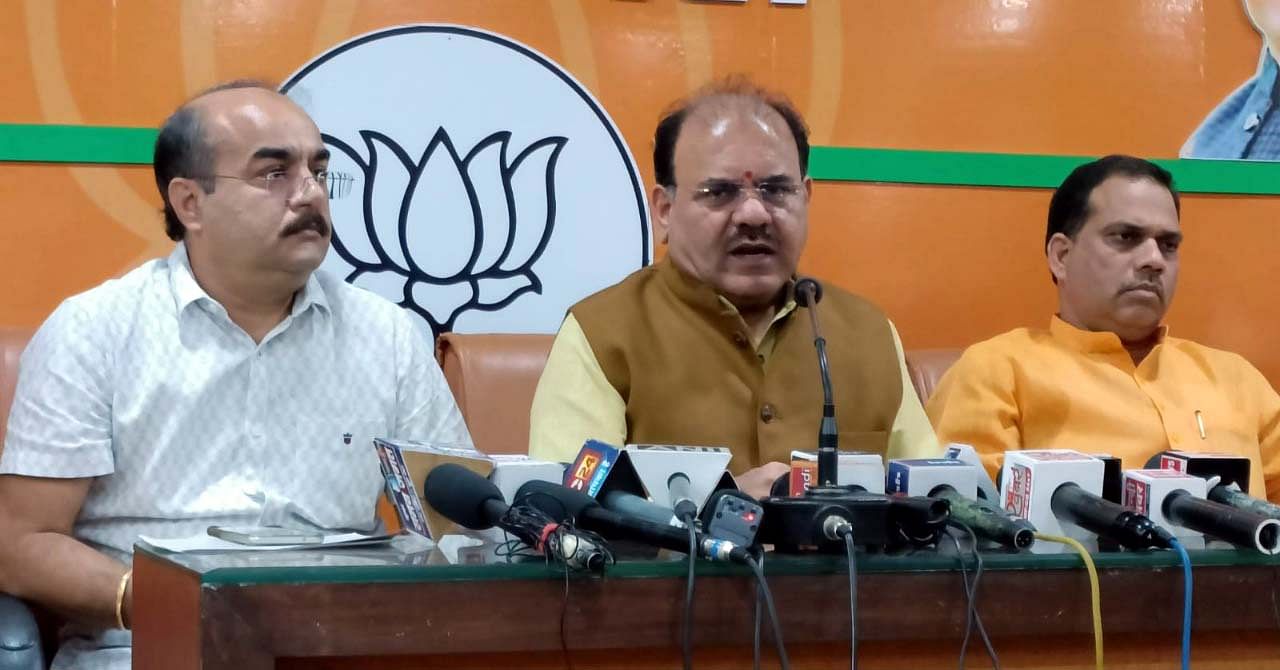