Congress and BJP have intensified their election campaigning.
Staff Reporter 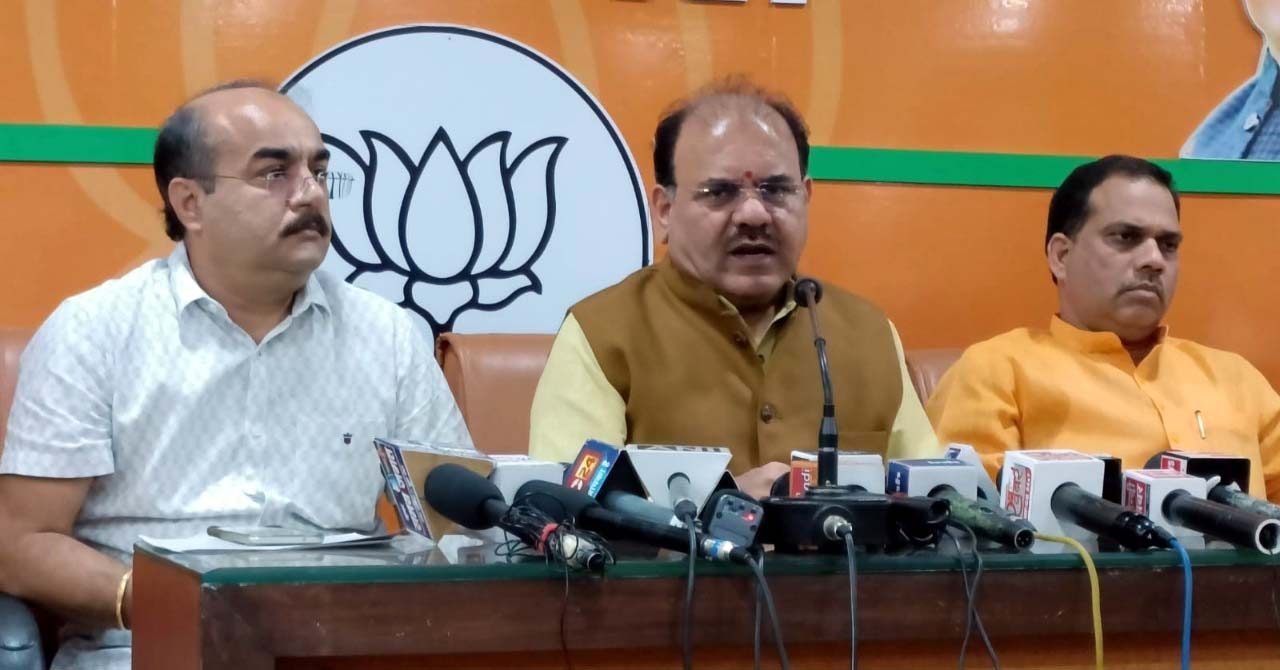 Both political parties Congress and BJP are intensifying their election campaigning and they are using various methods to reach out to the voters.

The election campaign is being held as per the party plan, “as earlier we hoisted flag at all 3067 polling booths, today Deepak se Kamal programme was celebrated at all the constituencies and now the BJP workers will start door-to-door campaign from Friday”.

He further informed that as the country has crossed the 100 crore vaccination mark, the BJP workers will honour the medical staff posted at the hospitals which have completed the 100 per cent vaccinations, in the coming three days.

The election campaigning dates of union ministers Narendra Singh Tomar, Prahlad Patel have been finalised. The programme of union minister Jyotiraditya Scindia, Virendra Khatik and deputy chief minister of UP Keshav Prasad Mourya has also been decided. But the dates of these leaders are yet to come. Scindia has not taken any of the election meetings till Thursday.

BJYM to send 63,000 youths to constituencies

General secretary Sabnani has taken the meeting of the Bharatiya Janta Yuva Morcha and decided to send as many as 63,000 youths to the election bound constituencies. BJYM state president Vaibhav Pawar joined virtually in the meeting. Pawar informed that the morcha is working on the pattern 20-youth-one –booth. As on every booth the party will be going to appoint 20 youths.