The man identified as Narendra Lodhi, a resident of Umarkhoh village, is undergoing treatment at a hospital in Bhopal, where his condition is reported to be critical.
FP News Service 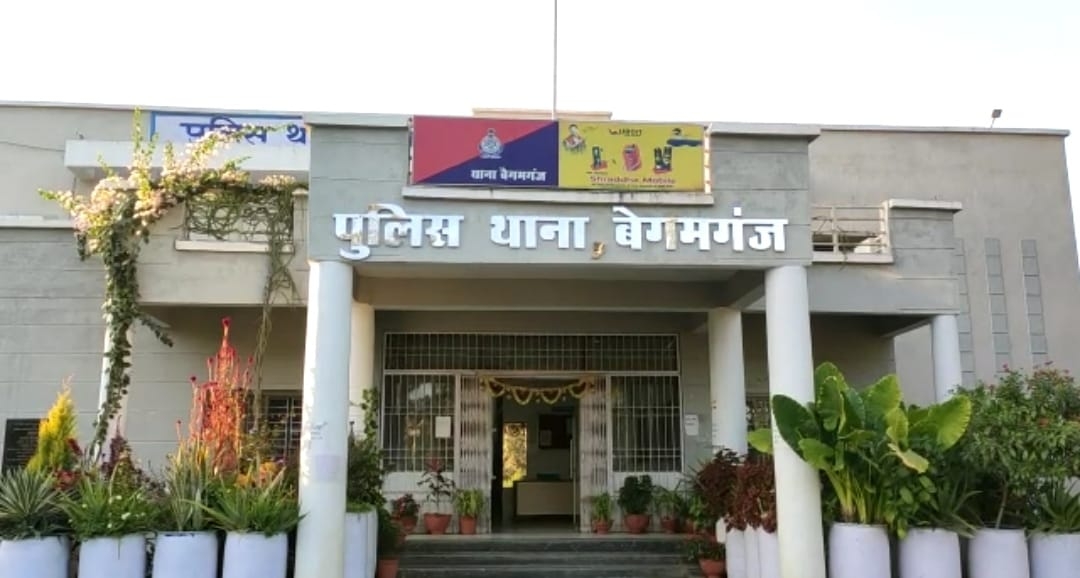 Raisen (Madhya Pradesh): A 37-year-old man suffered severe burn injuries after he was allegedly thrown into a bonfire by his friends in Raisen district, sources said on Monday.

The man identified as Narendra Lodhi, a resident of Umarkhoh village under Begamganj police station of the district, is undergoing treatment at a hospital in Bhopal, where his condition is reported to be critical.

According to reports, Lodhi along with his five friends were having a booze party at home. They were sitting in front of a bonfire.

Lodhi had heated argument with one of his friends over some issues. The argument turned ugly when Lodhi’s friends threw him in the bonfire and escaped.

He was later rushed to Begamganj Community Health Centre by family members. The doctors referred him to Hamidia Hospital in Bhopal.

Begamganj police station in charge Rajpal Singh Jadaun said that a case had been registered under section 307 of IPC and three of the accused had been arrested.

“Lodhi has suffered severe burns on his face, shoulders and chest,” he added.