The body of the man identified as Vinod Dangi,30, was found on a railway track in Padonia village late Sunday night.
Staff Reporter 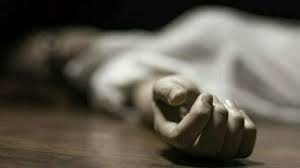 Rajgarh (Madhya Pradesh): A 30-year-old man allegedly committed suicide by jumping in front of a running train after he reportedly lost Rs 10 lakh in an online game in Rajgrah, police sources said.

The body of the man identified as Vinod Dangi was found on a railway track in Padonia village late Sunday night.

According to police, Dangi was a resident of Biaora and owned a shopping complex near Sarpanch Dhaba on Biaora-Bhopal road.

The shopkeepers of the shopping complex told police that Dangi was addicted to an online game ‘Teen Patti’. He used to be busy with his mobile phone and placing bets to win cash rewards, the shopkeepers told police.

“As per his friends, Dangi began playing the game around three months ago. He had lost Rs 10 lakh in the game in past three months. He had borrowed money from shopkeepers to place bets in the game,” said a police officer.

The officer said that Dangi had earlier tried to commit suicide by hanging from a ceiling at his house, though he was saved by the family members.

In charge of Biaora rural police station Aditya Soni said that Dangi had left home on Sunday afternoon. When he didn’t return home in the evening, family started searching for him. Later, his mutilated body was found on the railway track, Soni said.

“It has come to light that he was addicted to an online game. We have started an investigation to ascertain the exact cause of his extreme steps,” Soni said. 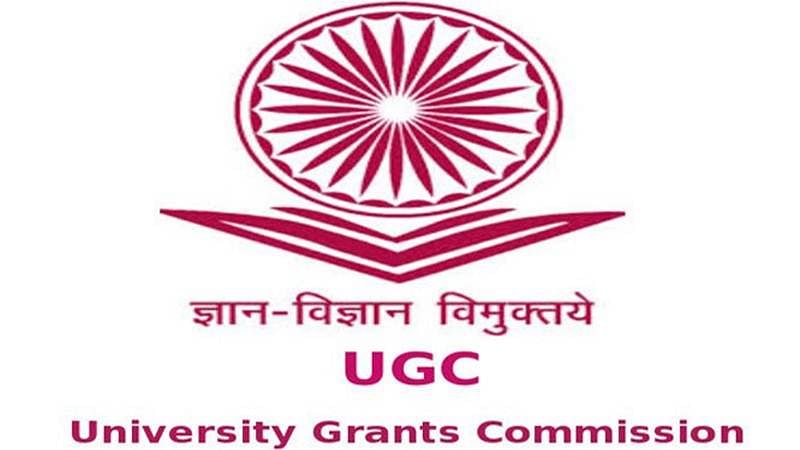