Madhya Pradesh: Man and his father died in train accident in Hoshangabad

The incident occurred in Marupura area, Sohagpur, Hoshangabad. Those who died were identified as Chhotelal Vishwakarma (36) and Mohanlal Vishwakarma (60).
Staff Reporter 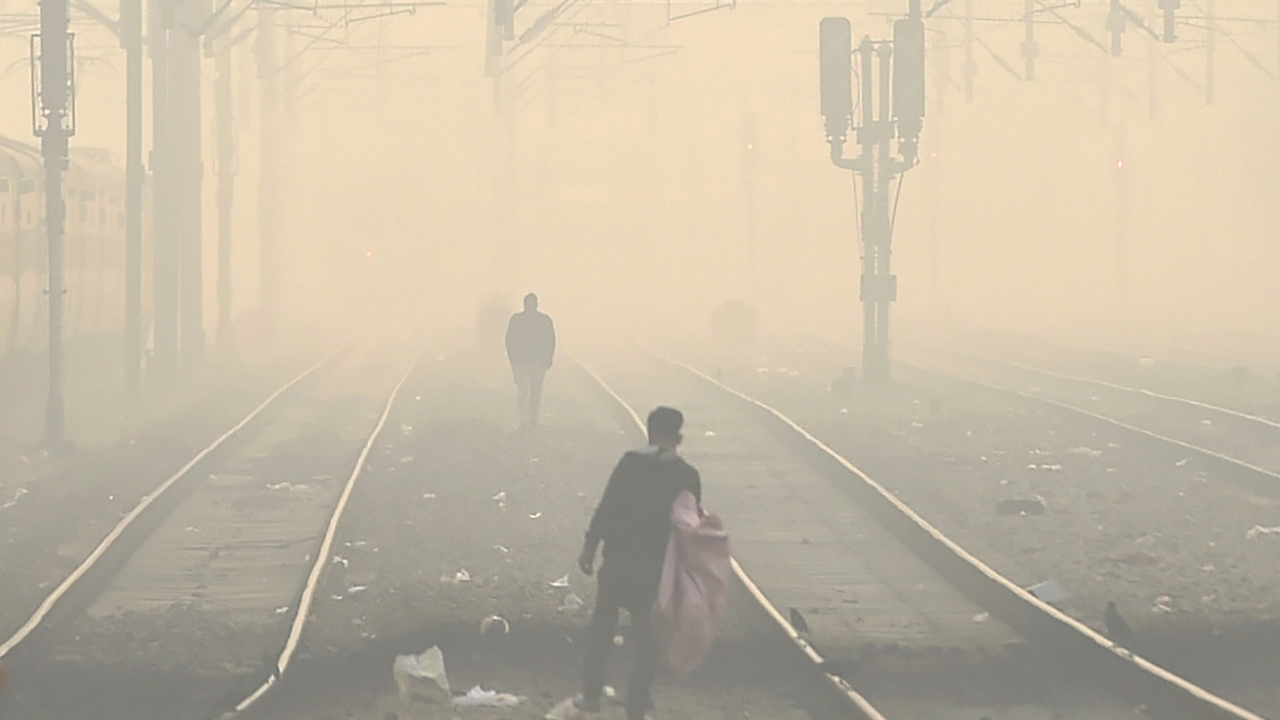 Hoshangabad (Madhya Pradesh): A man committed suicide by jumping before train in front of his father in Hoshangabad in early hours of Friday.

Father of the man fainted on another track after watching the scattered body parts of his son. Another train arriving on that track hit him and he sustained severe injury. Later, he died on the way to the hospital.

According to sources, Chhotelal had a family dispute during the night and left home with anger. Mohanlal also went behind to convince him. But chhotelal did not listen and reached near the railway track. He was waiting for the train and his father kept trying to convince him. Meanwhile, a train arrived and hit him. He died on the spot and his body parts were scattered in about 200 meters.

After seeing the body parts of chhotelal his father broke into tears and he got unconscious on the railway track. Another train arriving on that track hit Mohanlal and he sustained severe head injury. The locals took him to the hospital but the doctor declared him dead.

GRP Sub inspector SS Shukla said that Chhotelal and his father had a furniture business. Chhotelal's wife Preeti lives away from her in-laws’ house in Kherua. A family member told police that there was a dispute between Chhotelal and his wife which kept him under stress.

During the night of the incident there was a dispute in the family regarding the same issue. Sohagpur Police and GRP Pipariya have registered a case. The GRP police collected the bodies late night and sent it for the post mortem, Shukla added.

According to the information received from the police, Chhotelal was married to Preeti 11 years ago. They have two sons, Shreyansh (3) and Shaurya (5). Preeti had left the house a month ago on the day of Diwali. Both the sons were living with their father and grandparents. Chhotelal used to remain upset and under mental stress because of his wife. 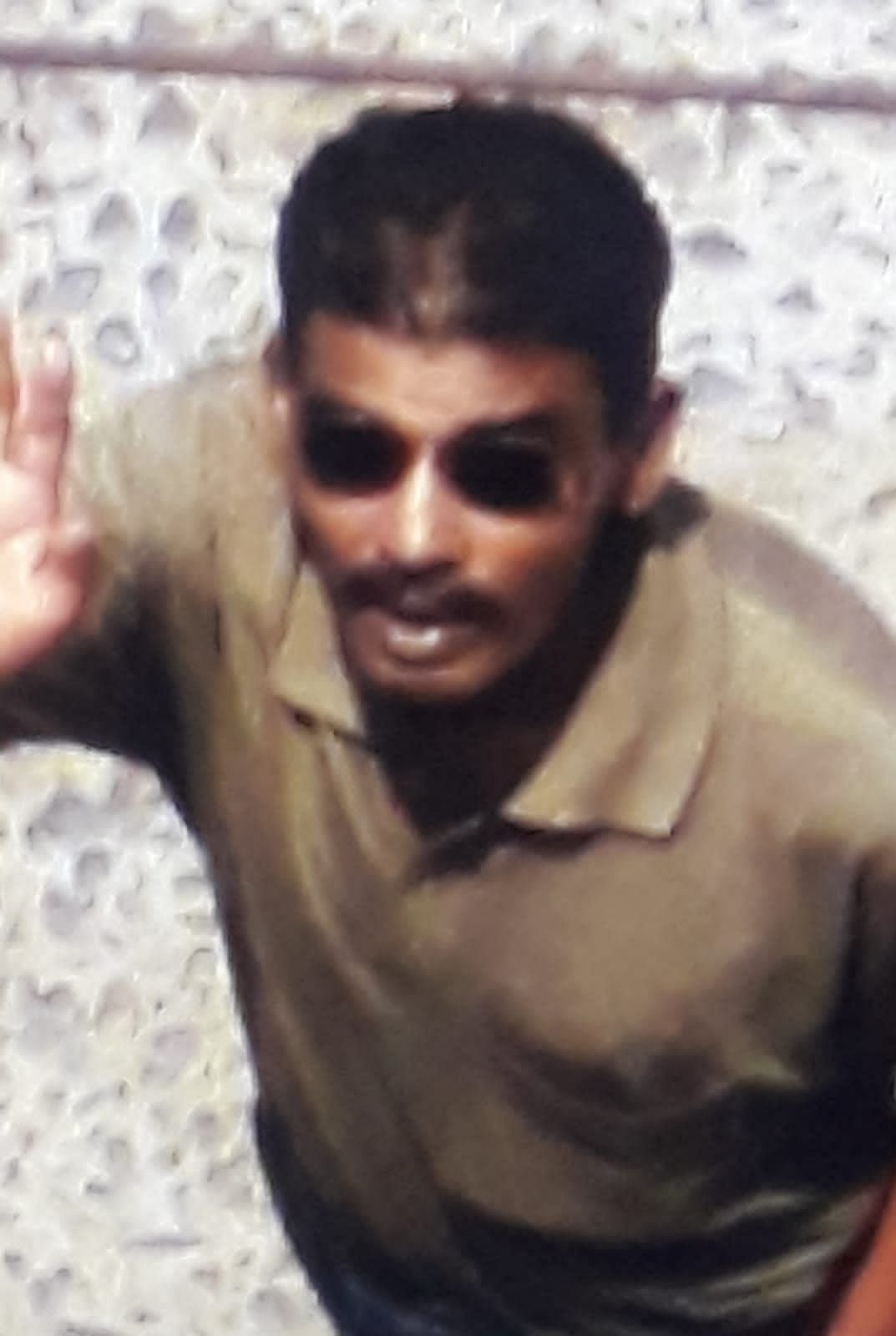