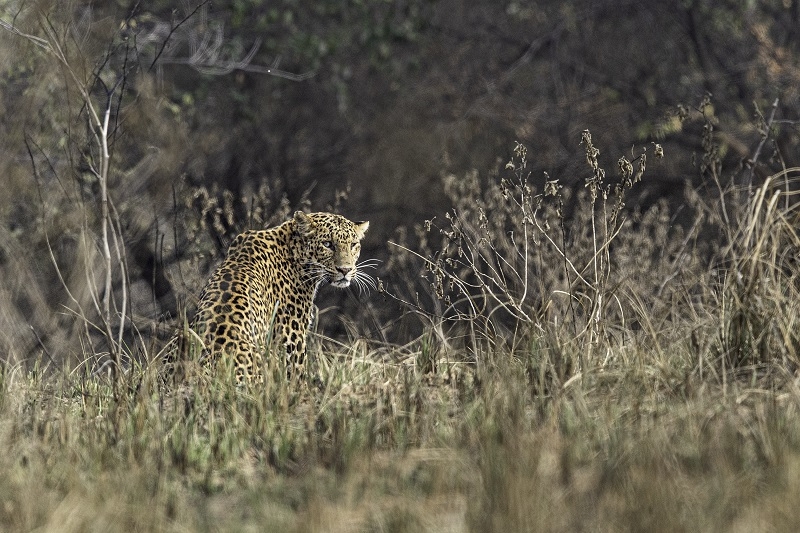 The leopard, who was named Panna after the state's Panna Tiger Reserve from where it was rescued in 2011, had been ailing for some time and died on Monday, the national park's veterinarian Dr Atul Gupta said.

The autopsy report has revealed that the animal died of age-related complications, he said.

Following an autopsy, the last rites of the leopard were performed in the park premises as per guidelines, the official added. 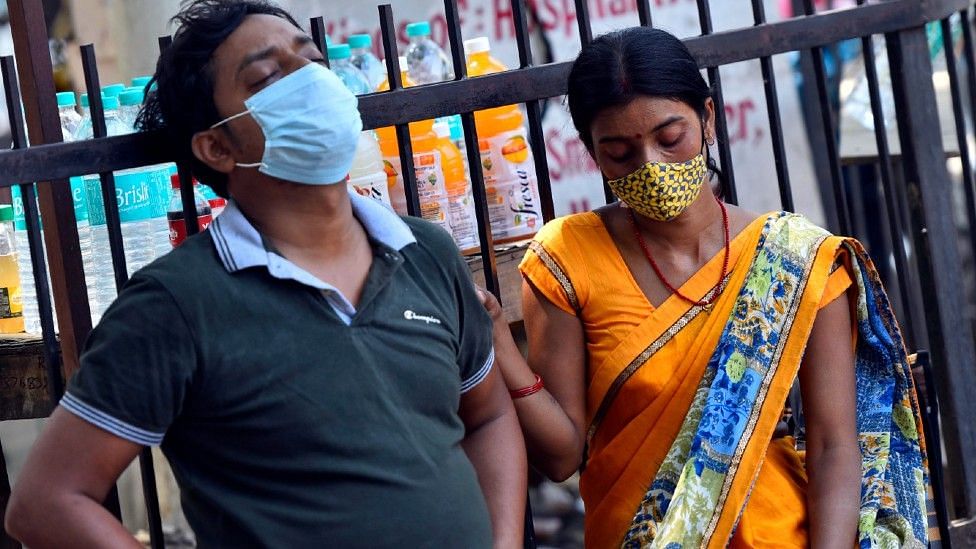