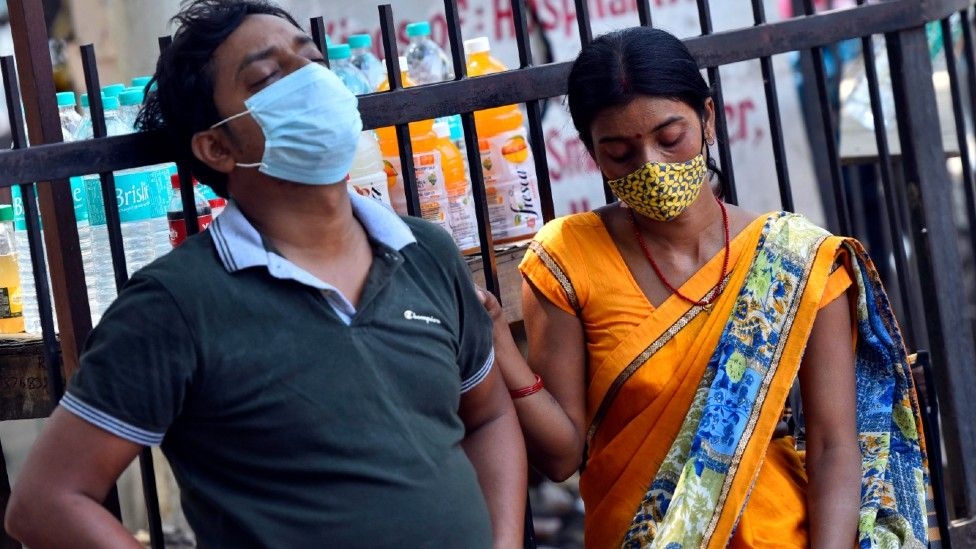 BHOPAL: Suspicions about each other’s loyalty among married couples were at the root of almost 80% cases of marital dispute reported during Covid times at women’s police station in the city. The suspicions were due to excessive use of mobile phones and social media to relieve the boredom caused by forced confinement to homes. Counsellor Mohib Ahmed told Free Press that lockdowns and the emergence of the work-from-home culture have forced couples to remain in each other’s company for long, which often leads to feeling of boredom. To get over the boredom, couples are using mobile phones and social media much more, leading to complications and raising suspicion of extra-marital relations.

Citing a case, Ahmed said that during counselling, a husband said that his wife chats for hours with her parents and her male friends, addressing them as ‘honey’ and ‘sweetheart’. The women’s defence was they were her childhood friends and that she had informal relations with them. “Complication arose because the husband was forced to stay at home due to loss of job. Had he been busy with work, he would not have noticed for how long and to whom his wife was talking with,” she said. There have been many cases of enraged husbands throwing away or smashing mobile phones used by their wives. Others are secretly recording conversations of their wives or accessing their chat history. The pandemic led to job losses, which are also straining marital relations, according to counsellor. “In many cases, husbands who had lost jobs were not allowing their wives to work. They give all sorts of reasons, ranging from ‘women do not work in our family’ to ‘how will they look after the household work’ to explain their stand”, Mohib Ahmed said. Their real worry is a feeling of insecurity. “Their ego is hurt and some even suspect that their wives would flirt or romance with other men if they are allowed to go out and work,” Ahmed says.