Bypoll results will give a message to nation, says Cong's Nath
Staff Reporter 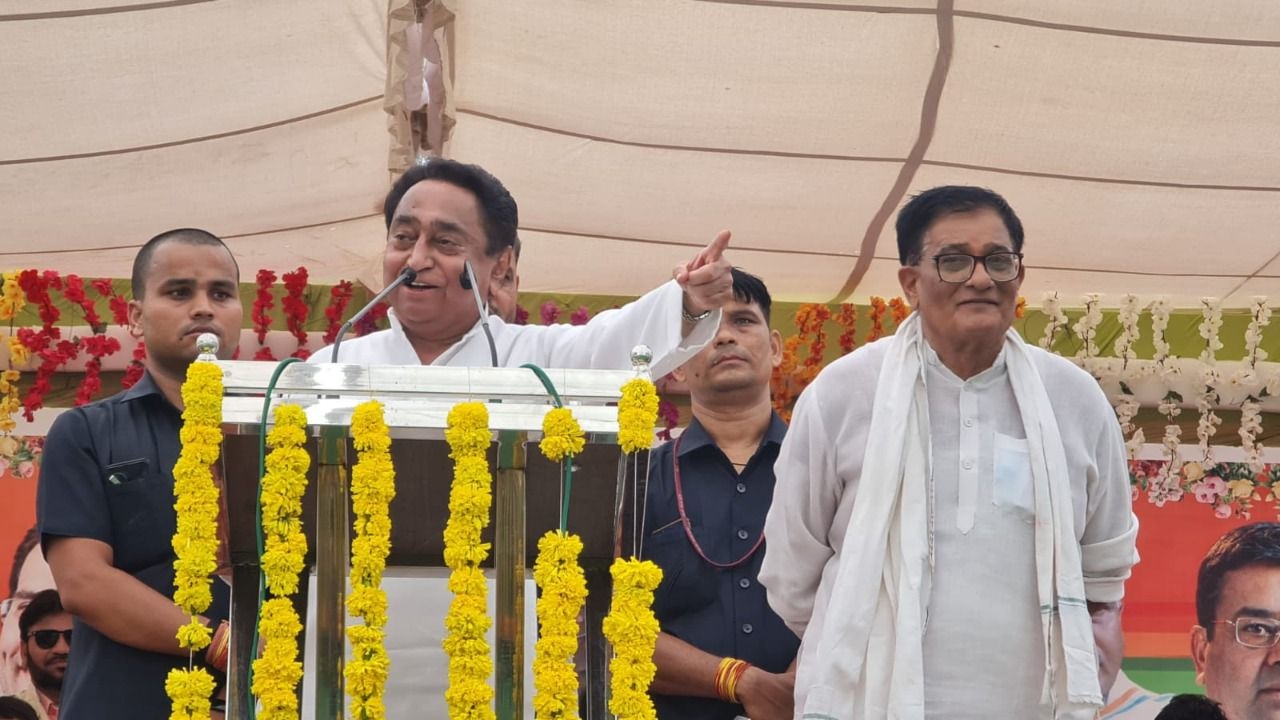 Subhash Yadav’s son Arun Yadav was one of the frontrunners for Khandwa Lok Sabha ticket but he refused to contest at the last moment citing personal reasons.

PCC chief Nath said that in 80s he and Subhash Yadav used to sit close in the Lok Sabha. We used to roam around in Delhi together, said Nath.

He said that the results of the upcoming bypolls in Madhya Pradesh will give a message to the nation that people can't be fooled every time.

Addressing a rally in Khandwa, where a bypoll is slated for October 30, Nath also hit out at the BJP-led governments at the Centre and in MP and said people were distressed due to rising prices and a downturn in the economy.

"Every election is a festival of democracy. These bypolls will neither affect nor make any government, but you have to give a message to the nation that people of Khandwa can't be fooled. They understand everything and will give a message to secure their future through these bypolls,” Nath said.

Nath said MP Chief Minister Shivraj Singh Chouhan had, in the last 16 years, made some 22,000 false announcements, and was somebody who "carries a coconut in his pocket, which he breaks whenever he gets the opportunity and then announces some development work".

He said people should understand Chouhan's "politics of falsehood", adding that the CM's "acting skills" could help him get roles in the film industry.

Nath alleged that the state government was hiding the actual death toll in the COVID-19 pandemic, and had not given most compensation either to kin.

Prime Minister Narendra Modi spoke of transferring Rs 15 lakh in the accounts of people, creating two crore jobs and doubling farmers' incomes, but he now mentions only nationalism despite the BJP not having a single freedom fighter, Nath claimed.

"Goods and Services Tax (GST), demonetization and inflation are works carried out by them (Centre). The rising prices of petrol, diesel and cooking gas are known to everyone. They ask me to give a record of my 15 months as MP CM, and I keep asking them about what the BJP did in 17 years in power here," Nath said. 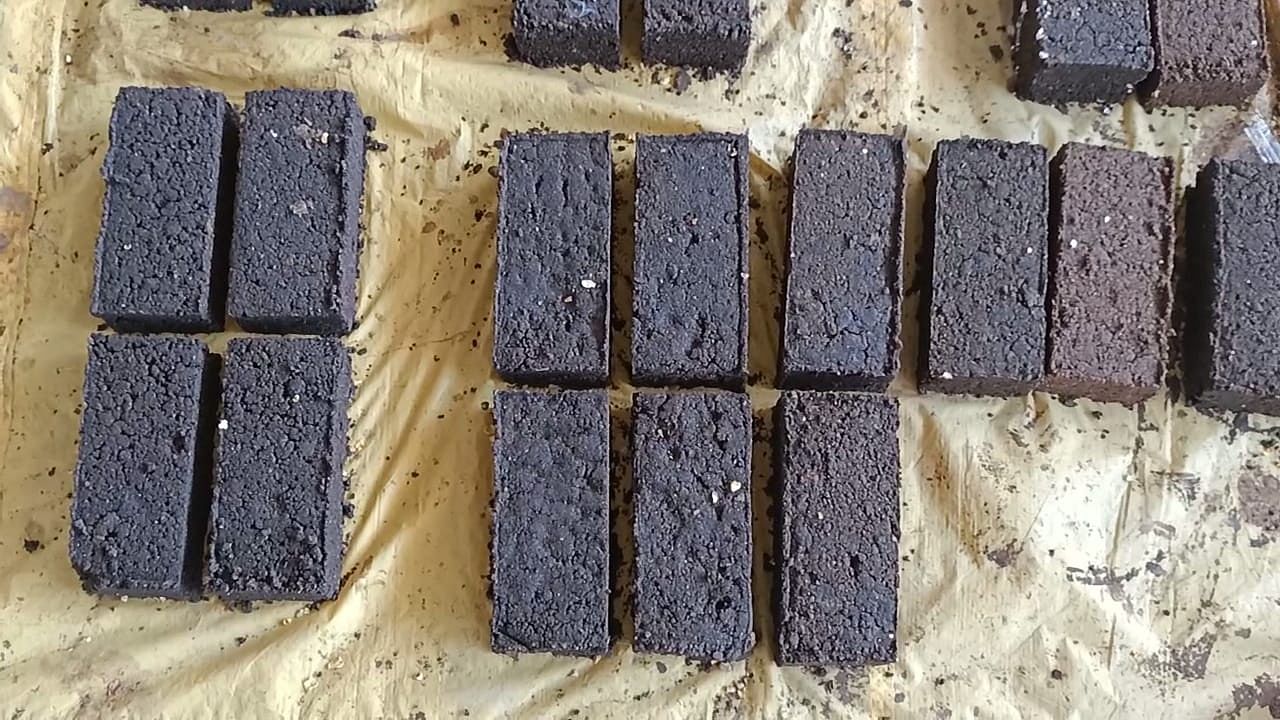