Authorities asked to ensure all machines in govt hospitals be ready for tests and thorough testing of passengers at airports and railway stations.
Staff Reporter 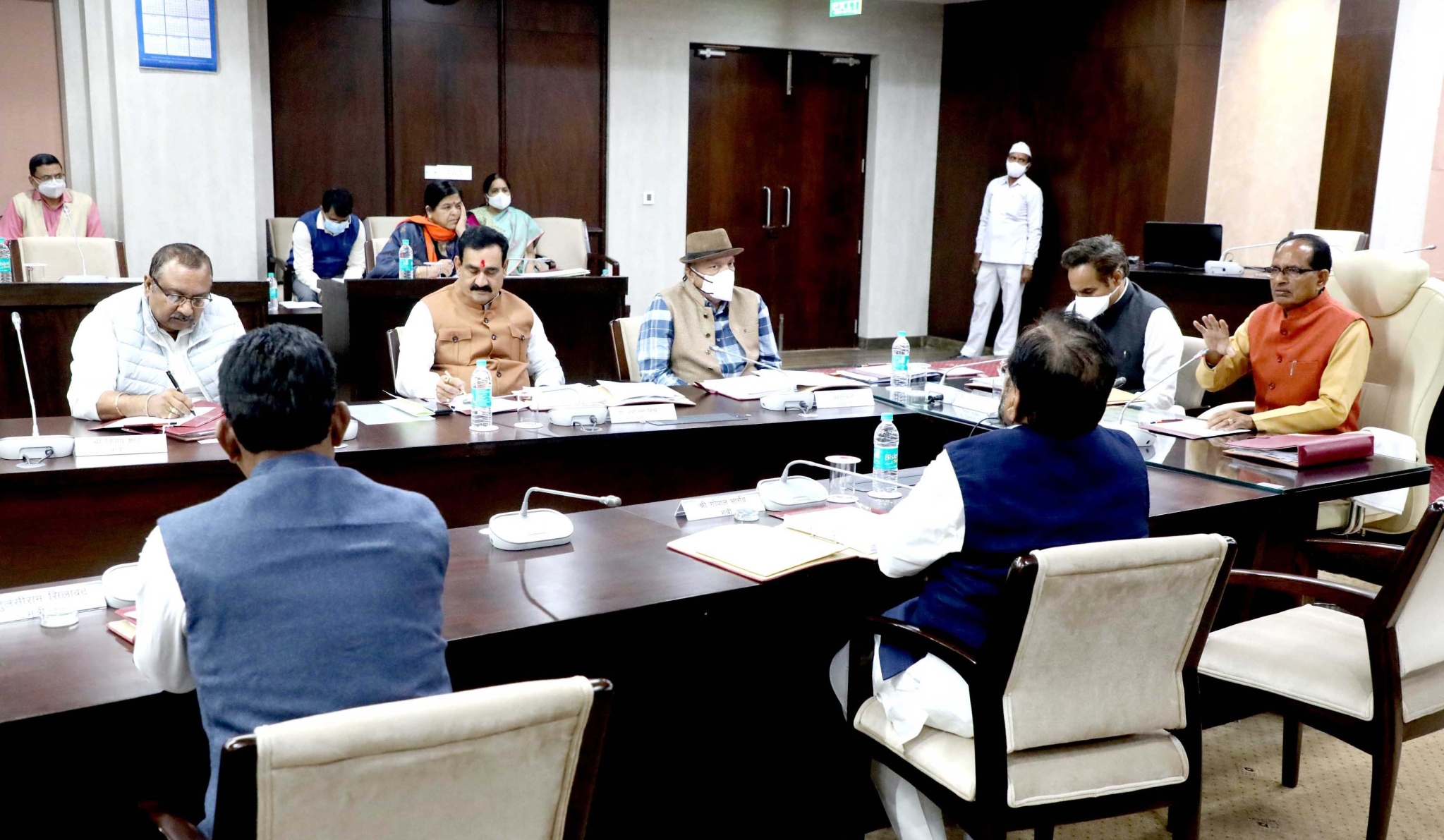 Bhopal: Concerned over the threat of Omicron, a new variant of the Coronavirus, Chief Minister Shivraj Singh Chouhan on Tuesday instructed authorities concerned to ensure more Covid-19 tests and all the machines in government hospitals to be tested across the state, as per the state government.

The CM's instructions came during a meeting with senior administrative officers of Bhopal in the state secretariat called in connection with Corona infection.

The CM will address the members of district, block, ward and village level crisis management committees at 10 am on Wednesday through a video conferencing.

"Concerned over the reports of more than a dozen cases of Corona infection in different localities of Bhopal city, chief minister Chouhan gave necessary instructions to the authorities and asked the administration to be on an alert mode while preparing an action plan", as per an official statement.

The CM instructed the principal secretary Health to keep the related data of Corona in front of him regularly in the morning and evening.

He directed that all the machines related to the treatment of Corona should be reviewed in all the hospitals of the state. The machines should be tried and tested, children's ward, oxygen plant, oxygen concentrator, ventilator and other equipments must also be examined.

He said the Roko-Toko campaign should be given impetus in the state, no data should be hidden.

The CM made it clear that there is no ban on public programmes, but use of face masks and other precautions should be taken.

Later, in his address to people of the state on Tuesday night the CM said, "Cases of Covid-19 are continuously being reported. Cases of new variants of corona are being reported in other countries including South Africa. For this we need to be careful and alert from now on. Let us all cooperate so that the third wave of Corona does not come."

He said old experience suggested that cases gradually spread and grew continuously. The new variant found in Africa had worried the whole world. Cases were increasing continuously in the world.

"I would like to make a humble request to you that with great difficulty we have breathed in the open air. We should take all the precautions to ensure that there is no third wave", said CM in his appeal.

Expressing concern over people's behaviour amid pandemic, "We want to do corona test daily but many people refuse to undergo the test. Please do get tested for Covid because it will be known that if positive cases increase then Covid-19 affected people will have to be isolated. Second dose must be administered. I appeal again that the second dose is very important for our safety." 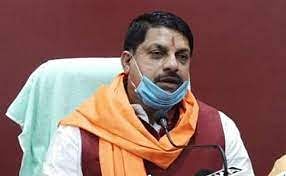