"Not just wheat, rice or pulses but over 8 crore poor families were even provided free gas cylinders during the lockdown. Over 20 crore women received around Rs 30,000 crores directly in their Jan Dhan bank accounts," the Prime Minister stated.
ANI 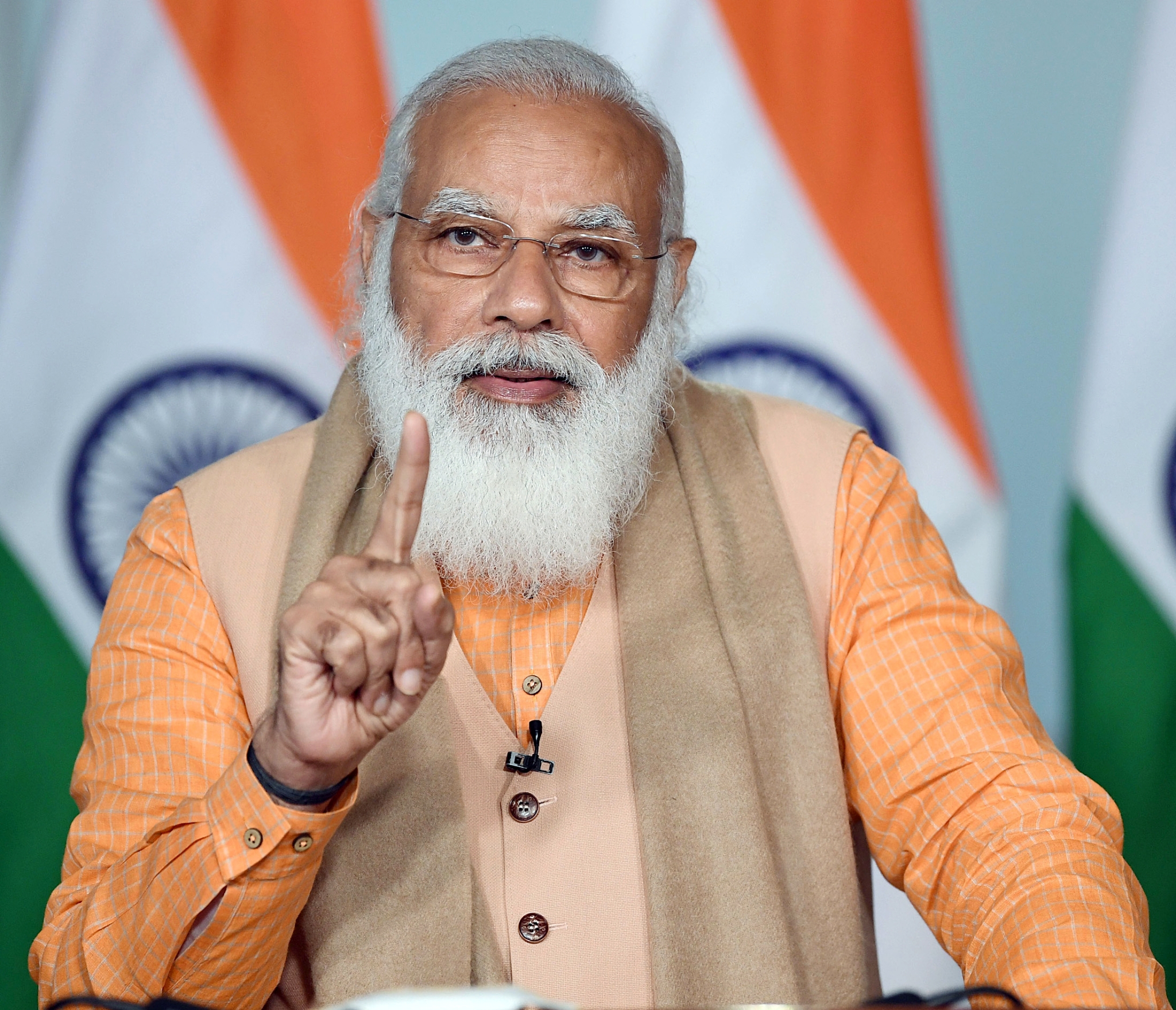 "Not just wheat, rice or pulses but over 8 crore poor families were even provided free gas cylinders during the lockdown. Over 20 crore women received around Rs 30,000 crores directly in their Jan Dhan bank accounts," the Prime Minister stated.

Terming heavy rain and floods in several districts of Madhya Pradesh as "unfortunate", PM Modi said, "Lives and livelihood of several people affected. The Government of India and the entire nation stands with Madhya Pradesh in these times of crisis." "Chief Minister Shivraj Singh Chouhan and his entire team are going to the spots and carrying out rescue and relief operations. Be it NDRF, Central forces, or Air Force, all facilities are being provided to the State government for help in this situation," he noted.

He said that at a time when there is a worldwide crisis on livelihood, it is constantly being ensured that there is a minimum loss in India.

"For this, many steps have been taken in the last year and are being taken continuously. Lakhs of crores of rupees have been provided to small, small, micro industries to continue their work," PM Modi said.

The Prime Minister asserted that efforts are being made to give strength to the poor, empowerment in the true sense from the past several years.

"I remember what used to be the condition of roads in MP, we used to hear about big scams from here. Today, cities in MP are creating new models for cleanliness and development. Today, roads are being built in every village of the country, new jobs are being created, farmers have access to markets, poor people are able to reach the hospital on time in case of illness," he added. 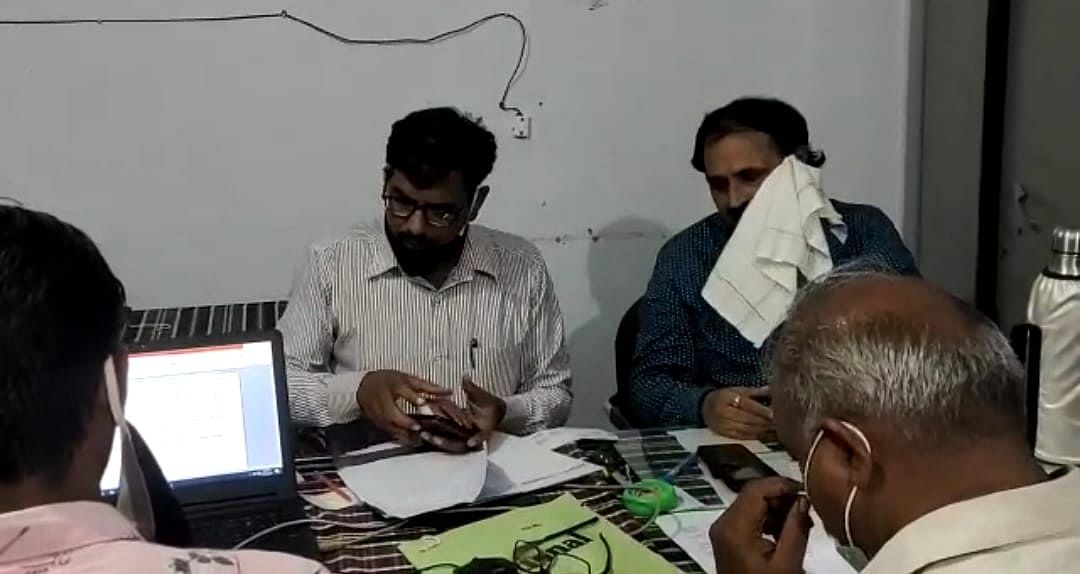