The junior accountant identified as Rakesh Gupta was accepting the bribe against verifying a digital signature from the complainant.
FP News Service 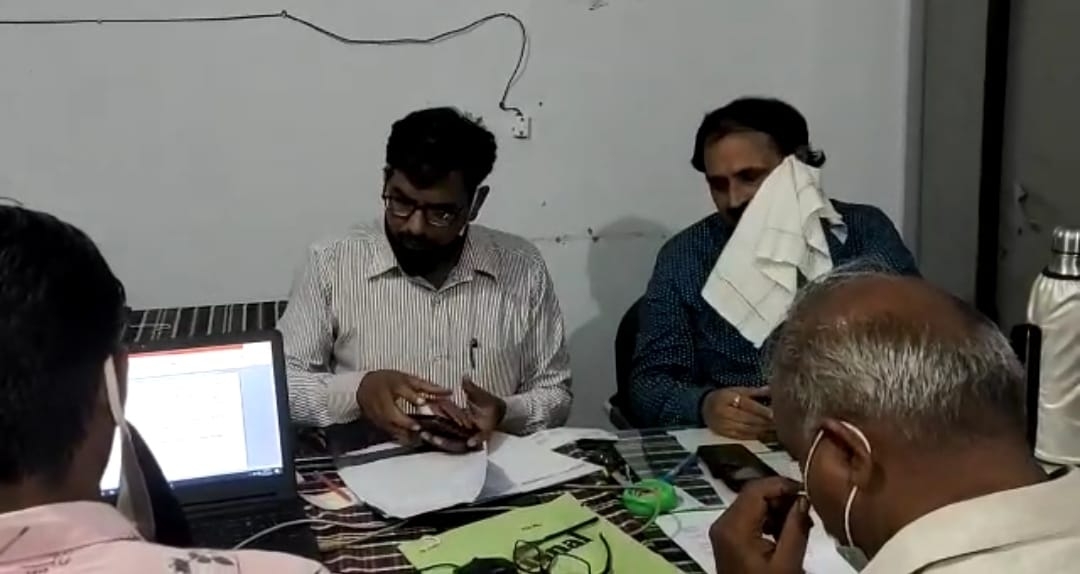 The junior accountant identified as Rakesh Gupta was accepting the bribe against verifying a digital signature from the complainant.

According to SPE sleuths, complainant Sushil Kumar works for a college. He approached Gupta for verifying a digital signature of the college authority.

According to SPE sleuths, accused is posted as junior accountant at Tribal Welfare Department, Gwalior.

“He (Gupta) demanded a bribe of Rs 1500 against verifying the digital signature. The victim lodged a complaint. After verifying the complaint, a trap was laid and the accused was caught red handed accepting the bribe,” investigating officer, Raghvendra Singh Tomar, said.

Tomar said that the accused's department has been informed about the action and further action into the case is on. 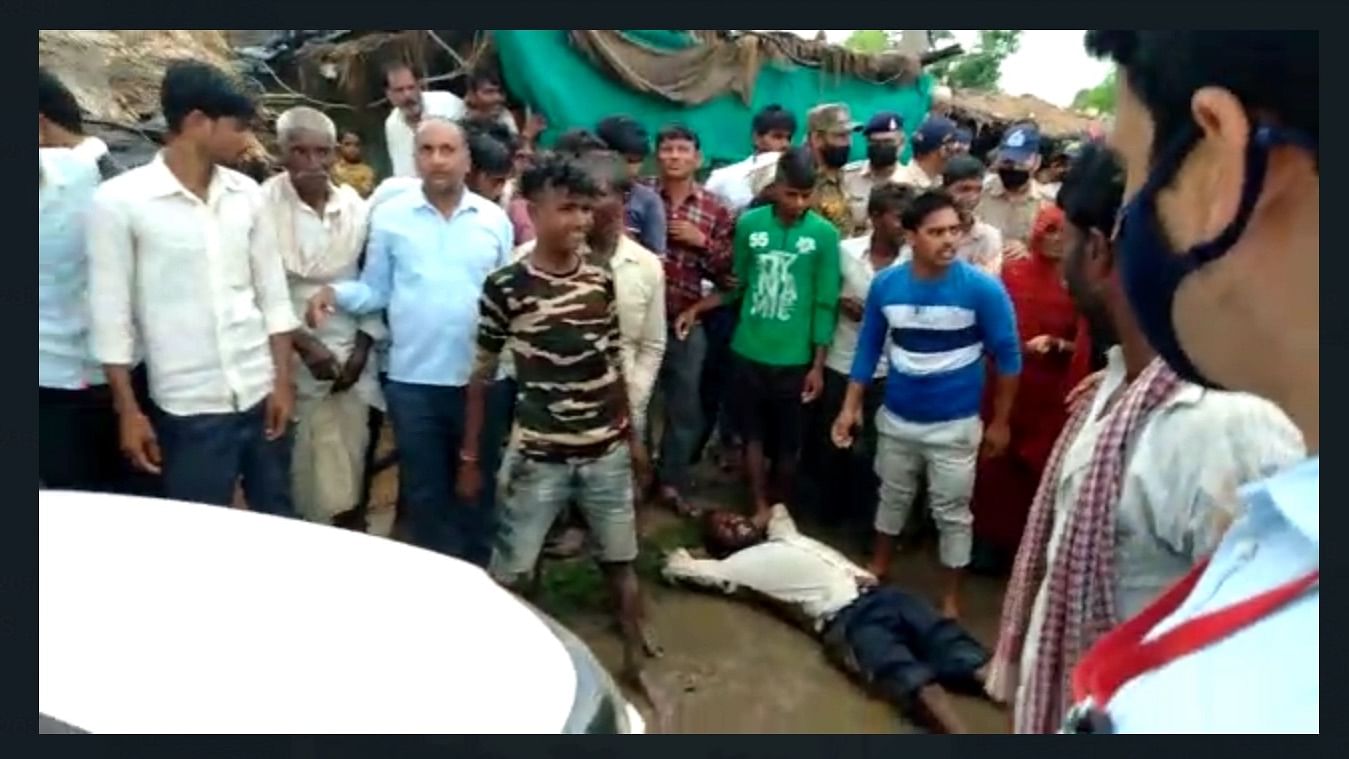