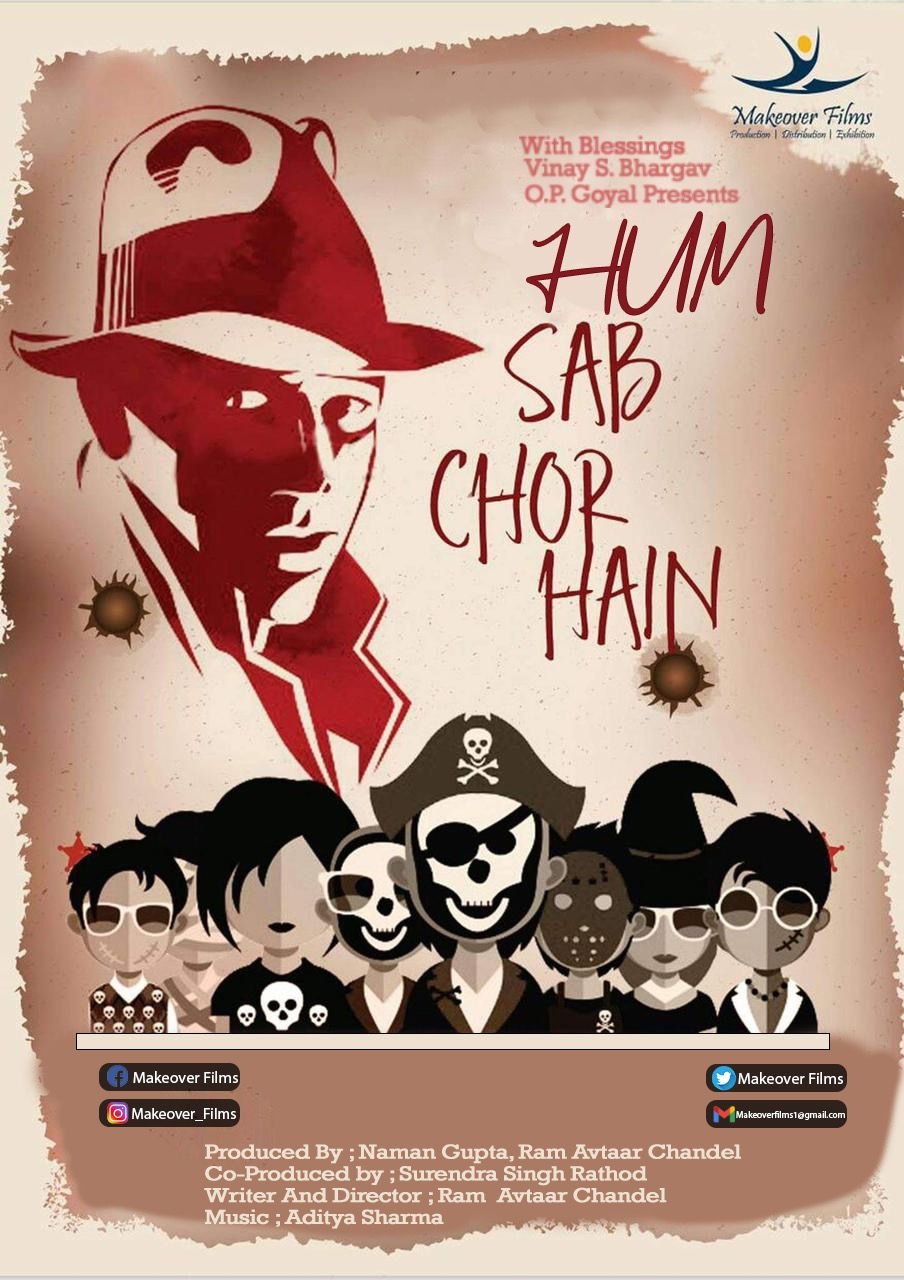 Bhopal (Madhya Pradesh): The poster of a film Hum Sab Chor Hain was released on Sunday at the office of Reliance Entertainment at Navneet Plaza, informed the producer of the film, Ramavatar Chandel.

The name of the film is based on the lyrics of the song by Hiren Bafna, composer Bappi Lehari and lyricist Nawab Aarzoo from the film directed by Amrish Sengal and the riles essayed by Dharmendra and Jitendra.

Another song of the film, Sanwali Saloni Teri Jheel Si Aankhein also had earned popularity among the people.

Hum Sab Chor Hain is being produced by Ramavatar Chandel and Naman Gupta under the banner of Make-Over Films.

Chandulal Goyal, Basant Ladda, Ashok Jain and others from the cine club were present during the occasion.

Gupta said the production will give opportunity to the people of Indore, Bhopal, Jabalpur, Jaipur and Nagpur to be part of the cast and crew.

He also announced the launch of a fashion magazine Dream 21 at the ceremony. 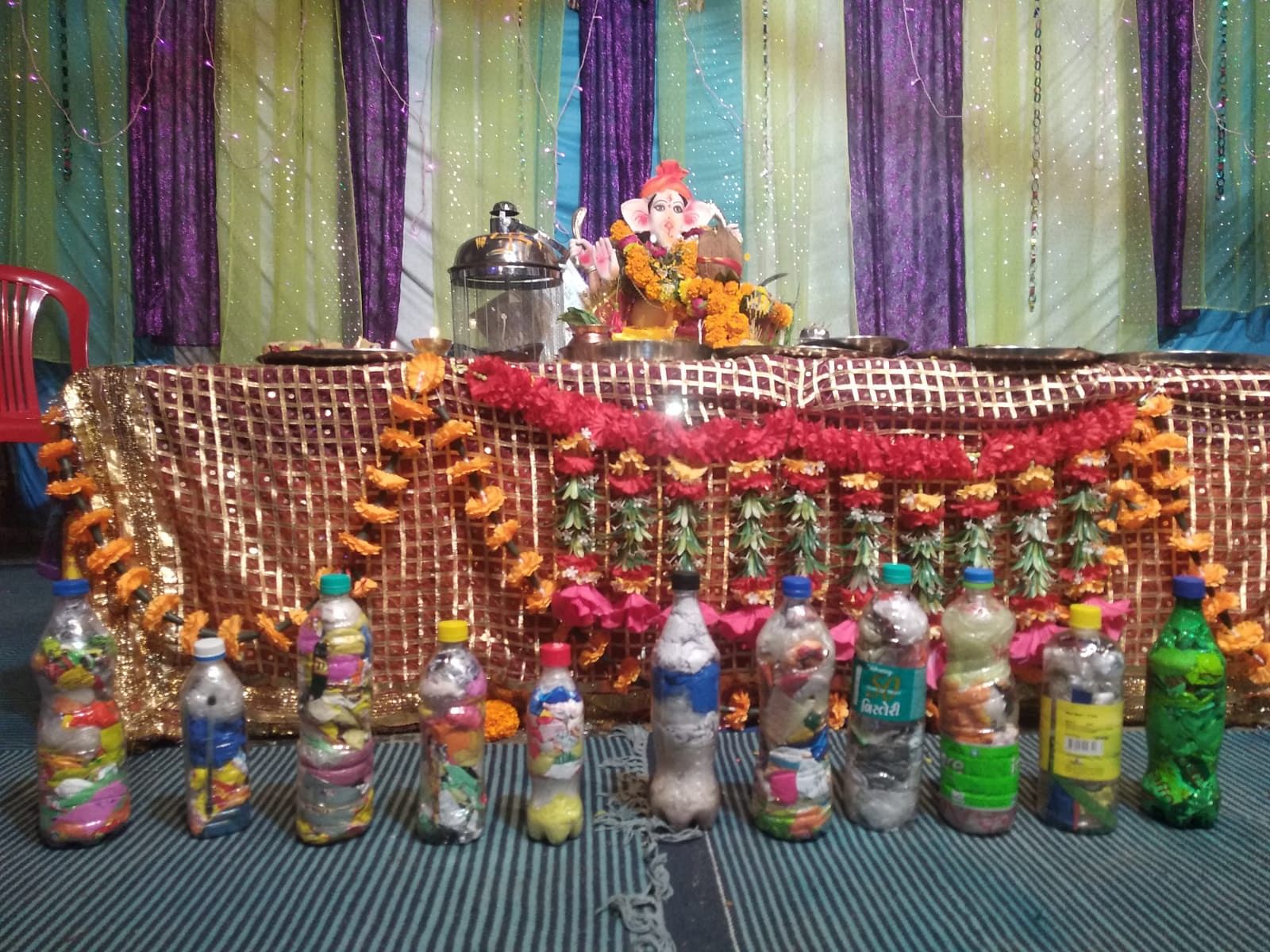