According to complaint, on May 3, the district collector had ordered the CEO to remain under home quarantine for 14 days.
Staff Reporter 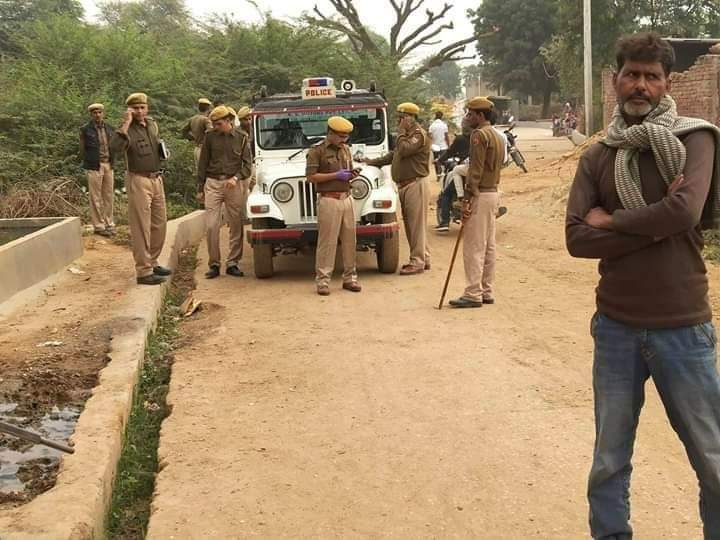 There have been reports of people under quarantine fleeing from medical facility, but in a bizarre case in Mandla district, a home quarantined Janpad panchayat CEO went missing prompting the aware villagers to come together and file a police complaint against an ‘absconding’ official.

The CEO G K Jain of Naipur janpad panchayat in Mandla district who was under home quarantine went absconding following which the aware villagers fulfilling their social responsibility reported the matter to police and filed a complaint.

According to complaint, on May 3, the district collector had ordered the CEO to remain under home quarantine for 14 days. However, much before home isolation deadline was to end, the official went missing from his house. When the residents came to know, they looked for him but he was nowhere to be found. The matter was reported to the Dial-100 and SDM too was alerted about the missing CEO.

The villagers told police that Jain left his home without informing about his movement and destination.

Since the CEO went missing breaking the home quarantine guideline, the police would trace him and bring him back to put in home isolation 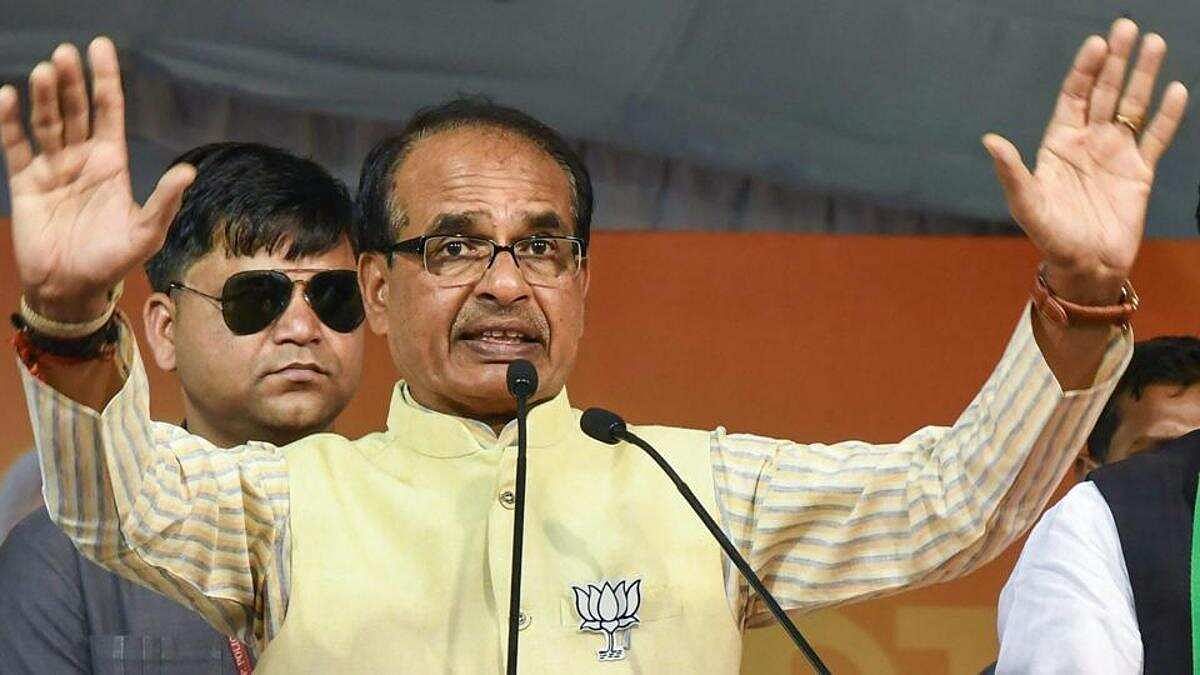