Addressing a public rally in Khargone on Tuesday, Nath said his government had promised to waive loans of farmers and it did it.
Staff Reporter 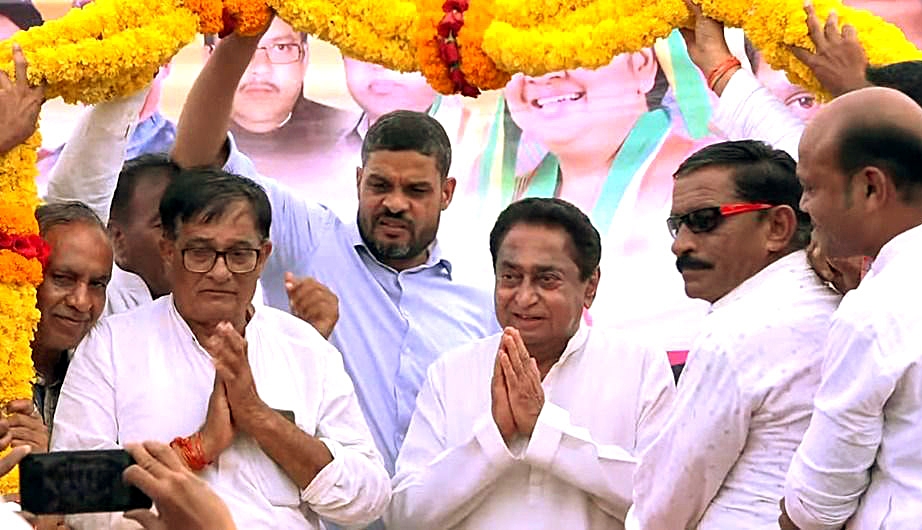 BHOPAL: Of late, former chief minister and state Congress president Kamal Nath has been presenting figures of farmers whose loans were waived during his public rallies in the poll- bound areas. He has also been raising issues related to farmers prominently like shortage of urea and compensation for damaged crops.

Moreover, he has launched scathing attack on chief minister Shivraj Singh Chouhan. “His mouth works more than his eyes and ears,” Nath said about Chouhan at one of the election rallies.

Addressing a public rally in Khargone on Tuesday, Nath said his government had promised to waive loans of farmers and it did it. “In Khargone, loan of 1.22 lakh farmers was waived while 17,000 farmers in Burhanpur benefited from loan waiver. These are not my figures, these are figures that the state government presented in the state Assembly,” Nath added.

While addressing a public rally in Jobat on Monday, Nath said loans of more than 31,000 farmers were waived in Alirajpur district. Congress did not discriminate against farmers and waived loans of 27 lakh growers in first phase, Nath had said.

Nath has also raised issues like rising fuel prices, inflation and unemployment prominently in his public rallies. “Abnormal price rise for petrol and diesel has hurt all segments of society,” he said.

While addressing public rally on Tuesday, he said, “You should compare your ‘khane ki thali' (food plates). How full it was during Congress rule and how limited it has become now,” he remarked. 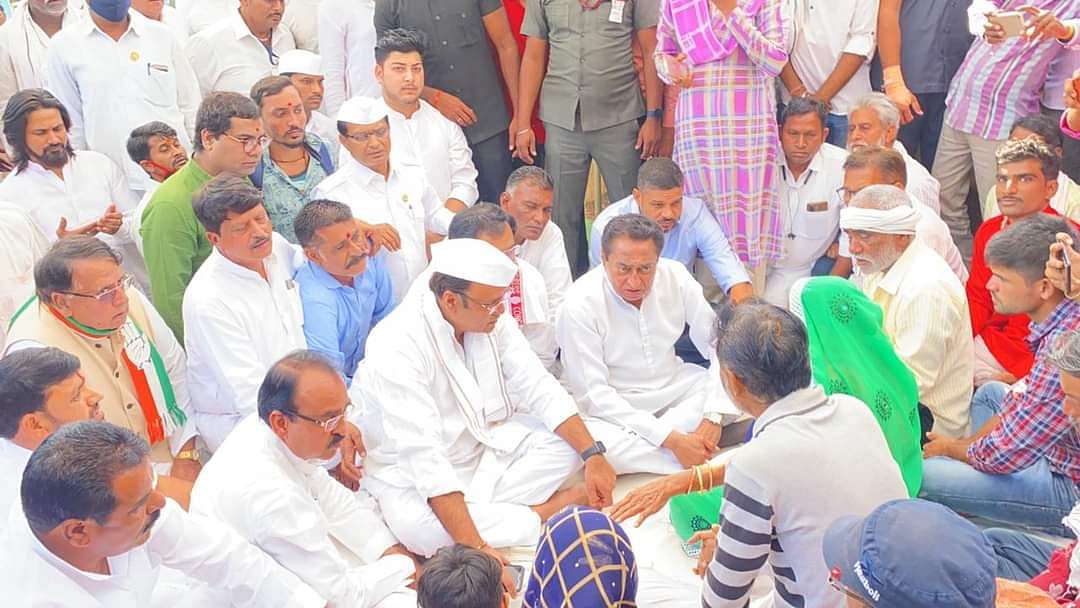