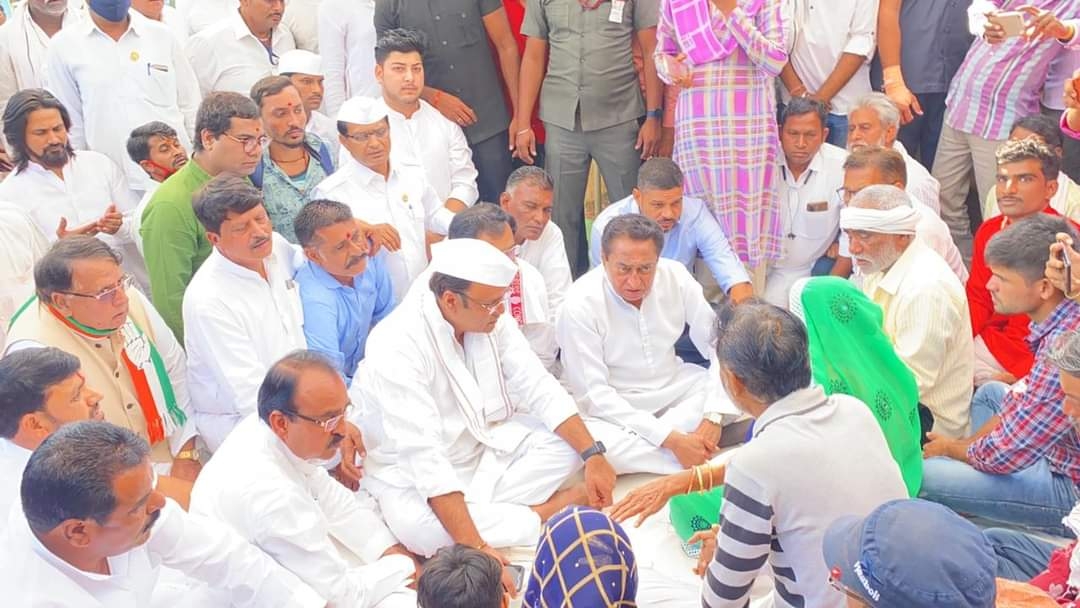 Mundi (Madhya Pradesh): Madhya Pradesh Congress Committee president Kamal Nath on Tuesday met the family of deceased Ankshash who was murdered by an unknown accused. The former CM visited his house during his visit to Mundi village.

Notably, recently three-and-a-half-year-old Ankshash of Ambedkar Ward, was murdered by an unknown accused.

Nath listen to family members' plight during his hour-long stay at Kothare’s place and consoled the bereaved family and assured the grieving family that the accused would be caught soon.

Nath assured family members that Congress put pressure on the government at the higher level and help them to get justice. Nath also saw the dilapidated house where the body was found. 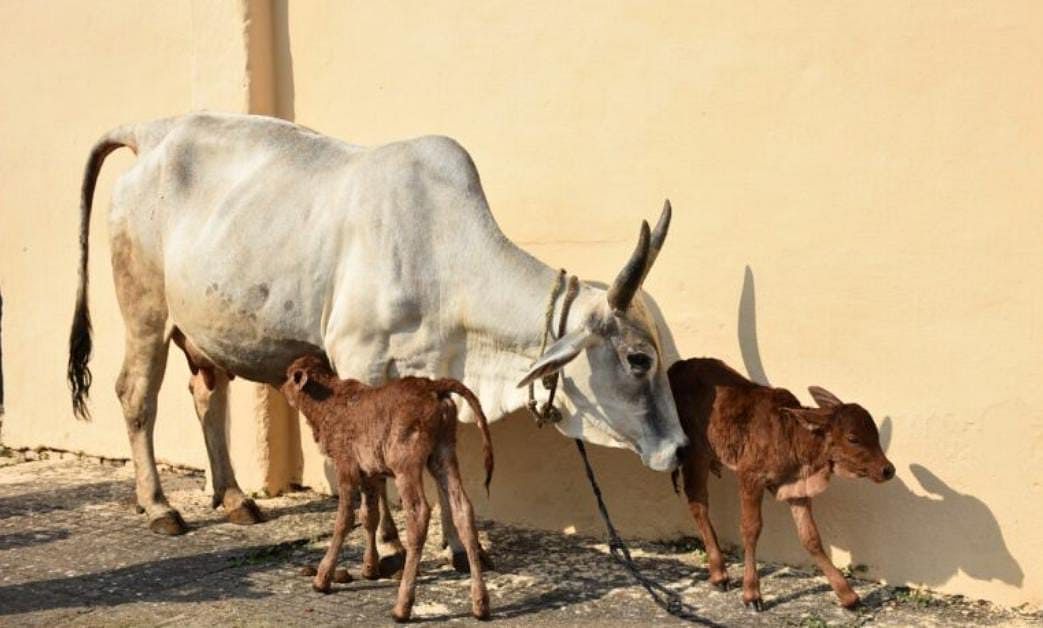