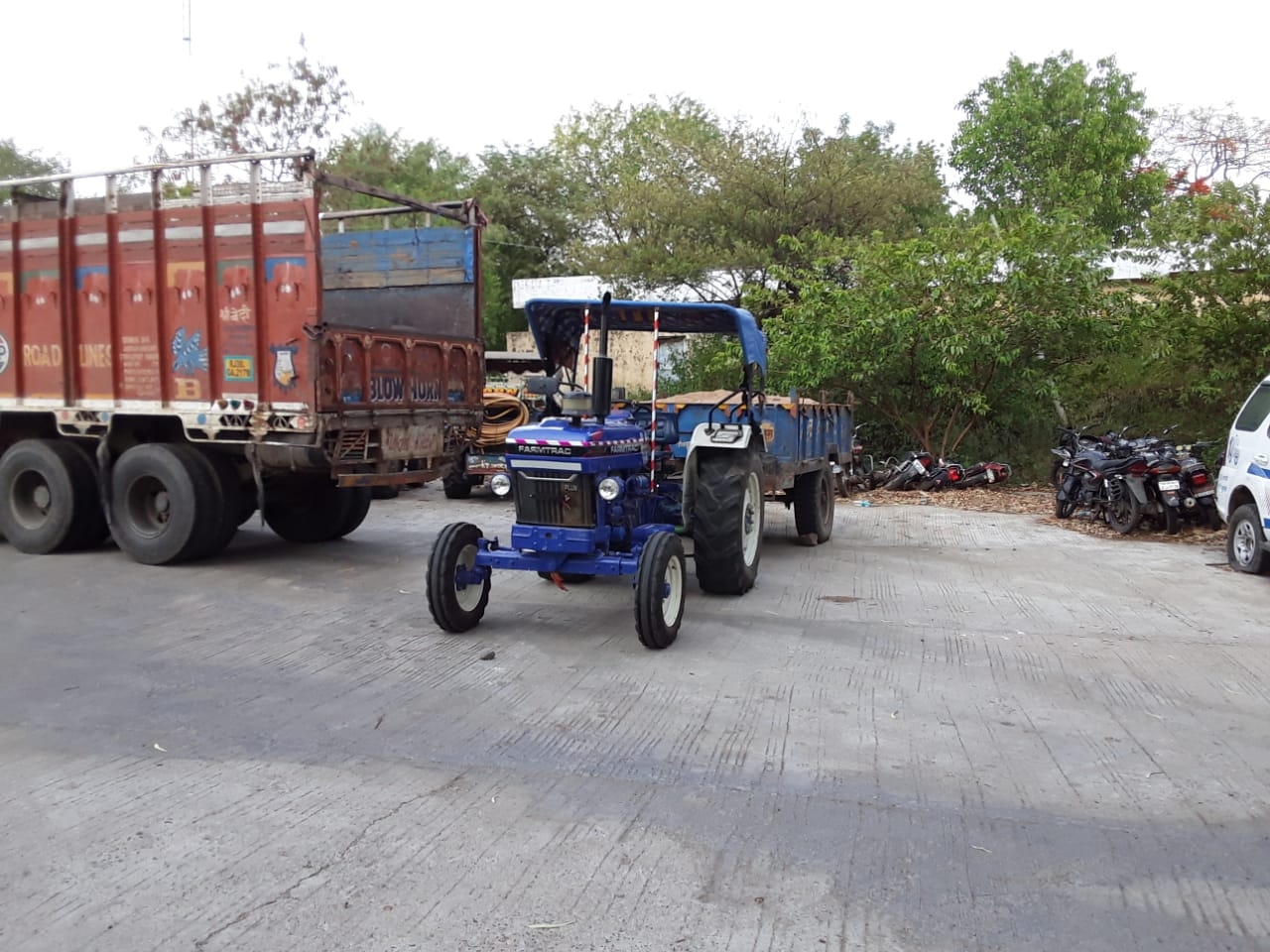 The fraud came to the fore after mining department officials of Satna district seized two trucks laden with illegal sand in Nagod town of the district.

A case under relevant sections of IPC has been registered at Nagod police station of Satna district against truck owners and also against the illegal sand miners.

District mining officer, Satendra Singh said that two trucks were stopped by the mining team during a routine. “When our team asked them to show ETPs, truck drivers failed to show. We seized the truck and took Nagod police station. Two days after the truck owner came with ETPs. When we checked the entry on our official portal, no entries with the truck registration numbers were found. When we scanned the QR Code, it opened in a fake portal, which was very similar to the mining department portal,” Singh said.

District Collector Satna, Ajay Katsariya said that a case has been registered at Nagod police station and Satna district administration along with the mining department has been informed for further probe into the matter.

Satna district mining department sources said the fake portal was registered in 2012. But, it remained defunct. “It became functional again in 2020. Prima facie it seems that the portal has again been made functional to prepare fake ETP for illegal sand mining,” said a mining department officer on condition of anonymity.

When contacted Panna district collector, Sanjay Mishra said that he was not aware of any such development. “If I get any information about it, action would definitely be taken,” he said. 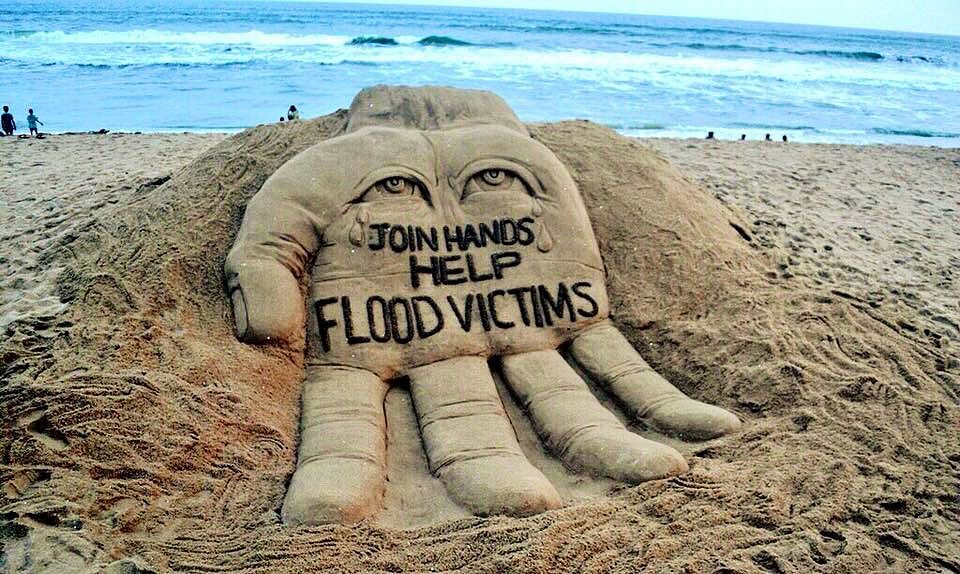