The collector has failed to take an action in regard to irregularities committed by Anchleshwar Temple Trust.
FP News Service 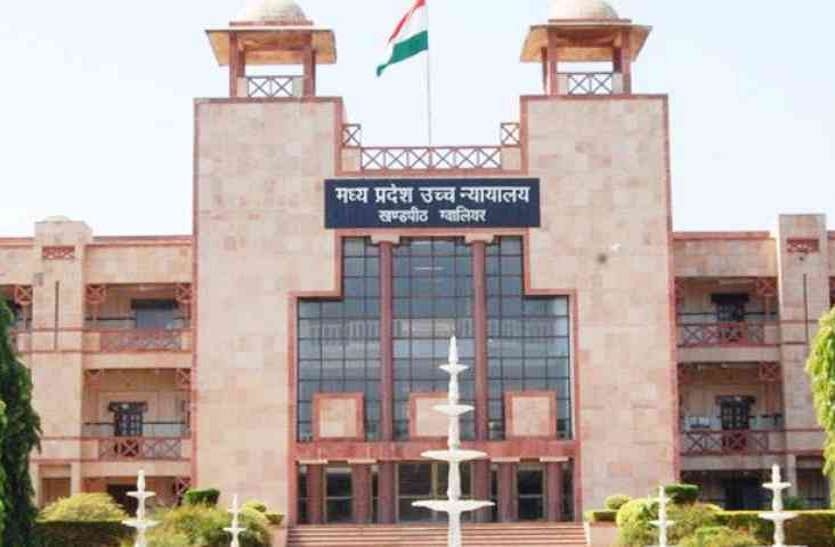 Gwalior (Madhya Pradesh): The Gwalior bench of the Jabalpur High Court has issued a bailable warrant of Rs 25,000 against the collector.

The collector has failed to take an action in regard to irregularities committed by Anchleshwar Temple Trust.

The court has asked the collector to appear before the bench with Rs 25,000 on August 2.

Kaushalendra Vikram Singh is the collector of Gwalior. In the last hearing of the case, the court warned Singh that if he failed to appear before the court, he would face action.

A few months ago, Santosh Singh Rathore filed a petition in the high court about the irregularities committed by the members of the Achleshwar Temple Trust.

In the petition, he said that the members never maintained the proper accounts of the trust’s money and misused it.

The court gave a verdict on November 21, 2019, asking the collector to probe the irregularities within three months.

Rathore filed a contempt petition in the high court in January this year, and, in March the court issued a notice to the collector.

On July 15, when the court was hearing the case, it sought a reply from the collector and said if he failed to do that, he would face action.

The petitioner’s lawyers RK Soni and Abhishek Bindal said to the court that the collector had failed to give a reply, despite warning by the court. 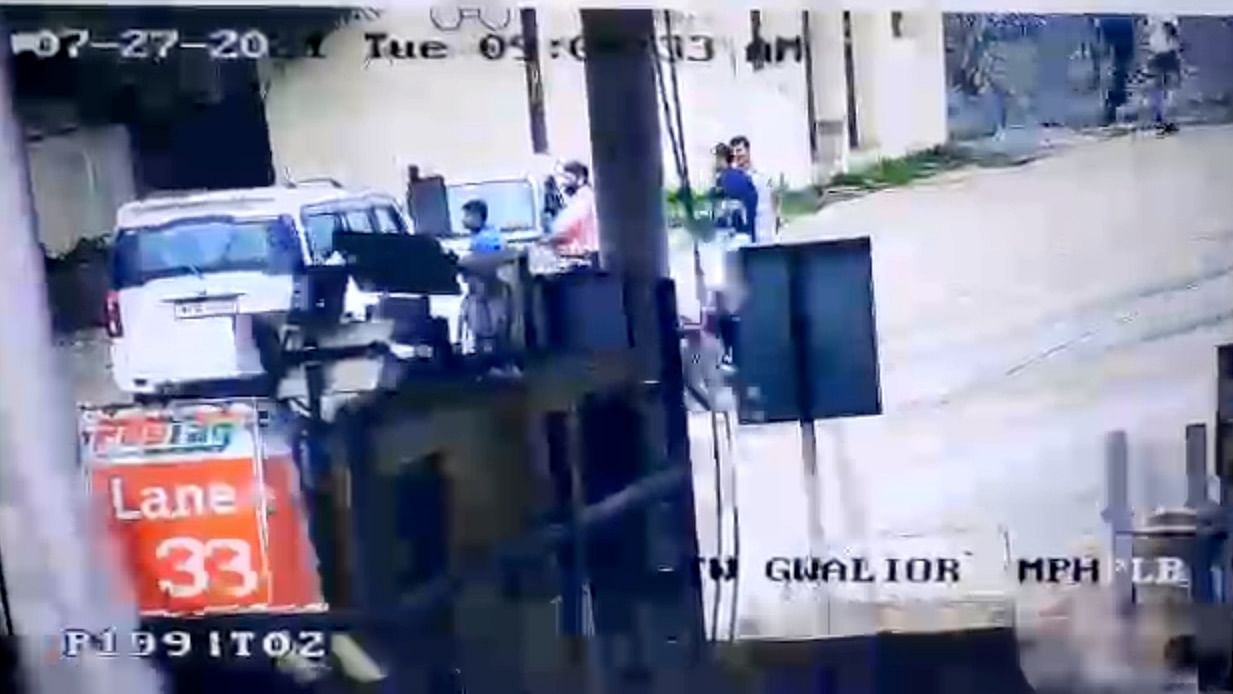