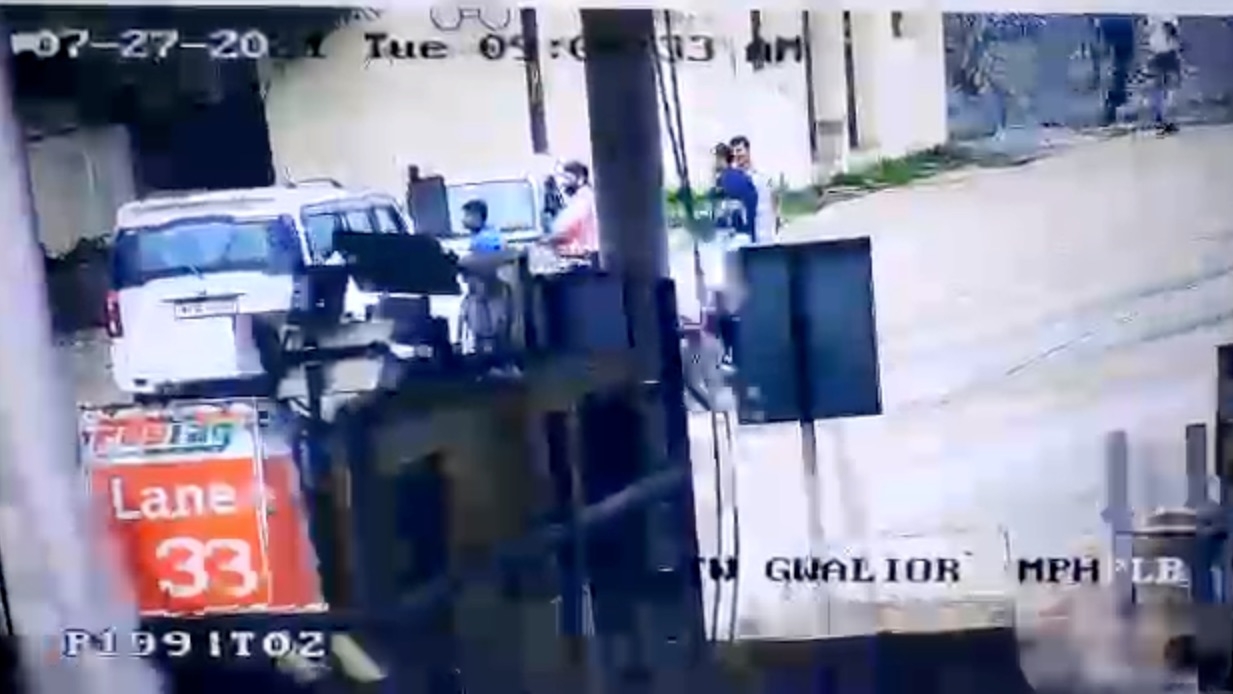 Gwalior (Madhya Pradesh): Few miscreants reportedly opened fire at Baretha toll plaza under the Maharajpura police station area over a dispute of toll money. No casualties were reported. The incident was captured in the CCTV installed on the bridge.

The incident is of Baraitha toll of Maharajpura where few miscreants, going from Gwalior to Bhind in Scorpio created a ruckus when the toll employee asked for Rs 40 toll tax. The miscreants started abusing the toll employees, and two miscreants opened fire with their licensed rifles.

The police reached the spot but the miscreants managed to flee waving rifles in their hands. They checked the CCTV cameras installed at the toll and identified one accused as Neeru Kushwaha, who is an accused in the murder case in Bhind. He has been recently released from jail and many cases are registered against him.

On the basis of CCTV footage, the police have launched a probe and search for Neeru Kushwaha and his other associates is on.

A video showing few miscreants getting out of a Scorpio and firing at the toll employee went viral on Tuesday.

The incident was reported at Baretha toll of Maharapura. Few miscreants, going from Gwalior to Bhind, were stopped at the toll. They had no FASTag on the car so the toll employee asked for Rs 40 toll. Within no time, the grudge turned into a scuffle. The miscreants opened fire after beating the employees and fled from there after firing more than half a dozen bullets. 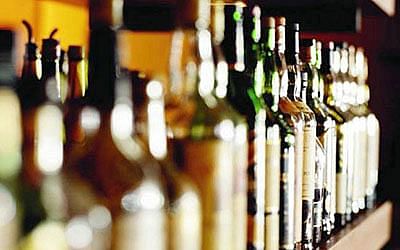