Police only given power to extern criminals but not enough impose NSA,lack power to enforce curfew
Staff Reporter 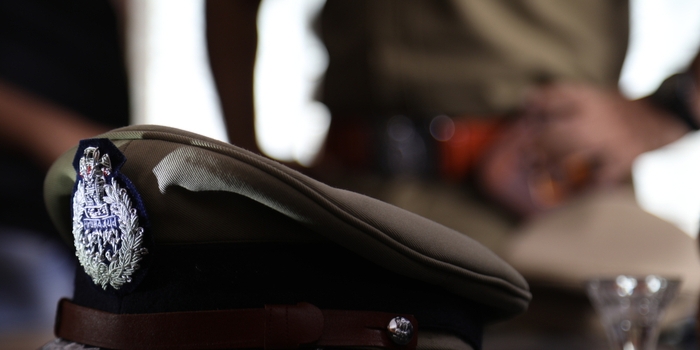 BHOPAL: Levelling serious charges against the decision of implementing the police commissionerate system, Congress has said that Shivraj government has intentionally implemented a weak system so that it fails and the government withdraws it later.

“The police commissionerate system has been implemented in over 70 cities across India but the one implemented here in MP in Bhopal and Indore is weakest of all. It seems that it has been done deliberately, so that it fails and withdrawn,” said PCC chief’s media coordinator, Narendra Saluja.

Saluja also demanded that a police commissionerate system should be implemented in cities like Gwalior, Jabalpur and other big cities.

Criticizing the commissionerate model implemented in Bhopal and Indore, Saluja said that a half-baked system has been implemented. Police have not been given appropriate powers- for example- police have been given power to ‘bound over’ criminals and anti social elements but haven’t got powers to send them to jail under section 151, he elaborated. Bhopal: What is there to be happy about? say cops on police commissionerate system

Under this system police have been assigned powers to extern criminals but police do not have power to impose NSA. Similarly, it hasn’t been given power to impose curfew orders. It talks of controlling arms and explosives but doesn’t provide powers to the police for its licence, said Saluja.

“It seems that the police force has been sent to the ground without arms to control the situation. If the government is really serious then it should provide powers to the police commissioners as it has been done in Mumbai and other big cities,” added Saluja. 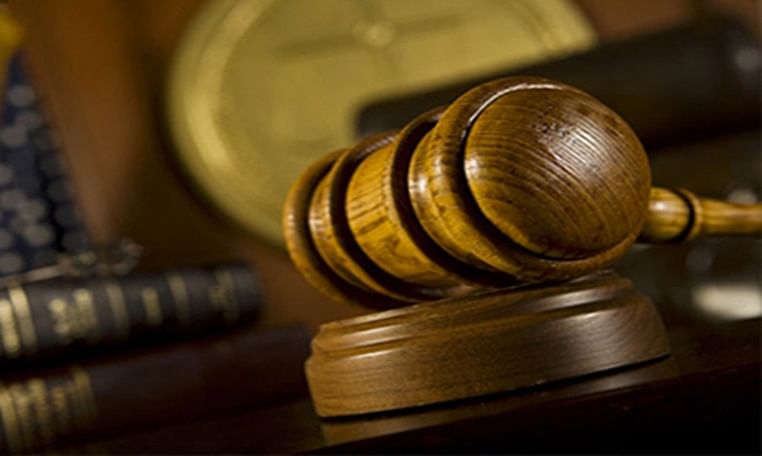