Bhopal: What is there to be happy about? say cops on police commissionerate system

It was business as usual at the police stations in the city on Friday, a day after the state government implemented the police commissionerate system in state capital.
Smita 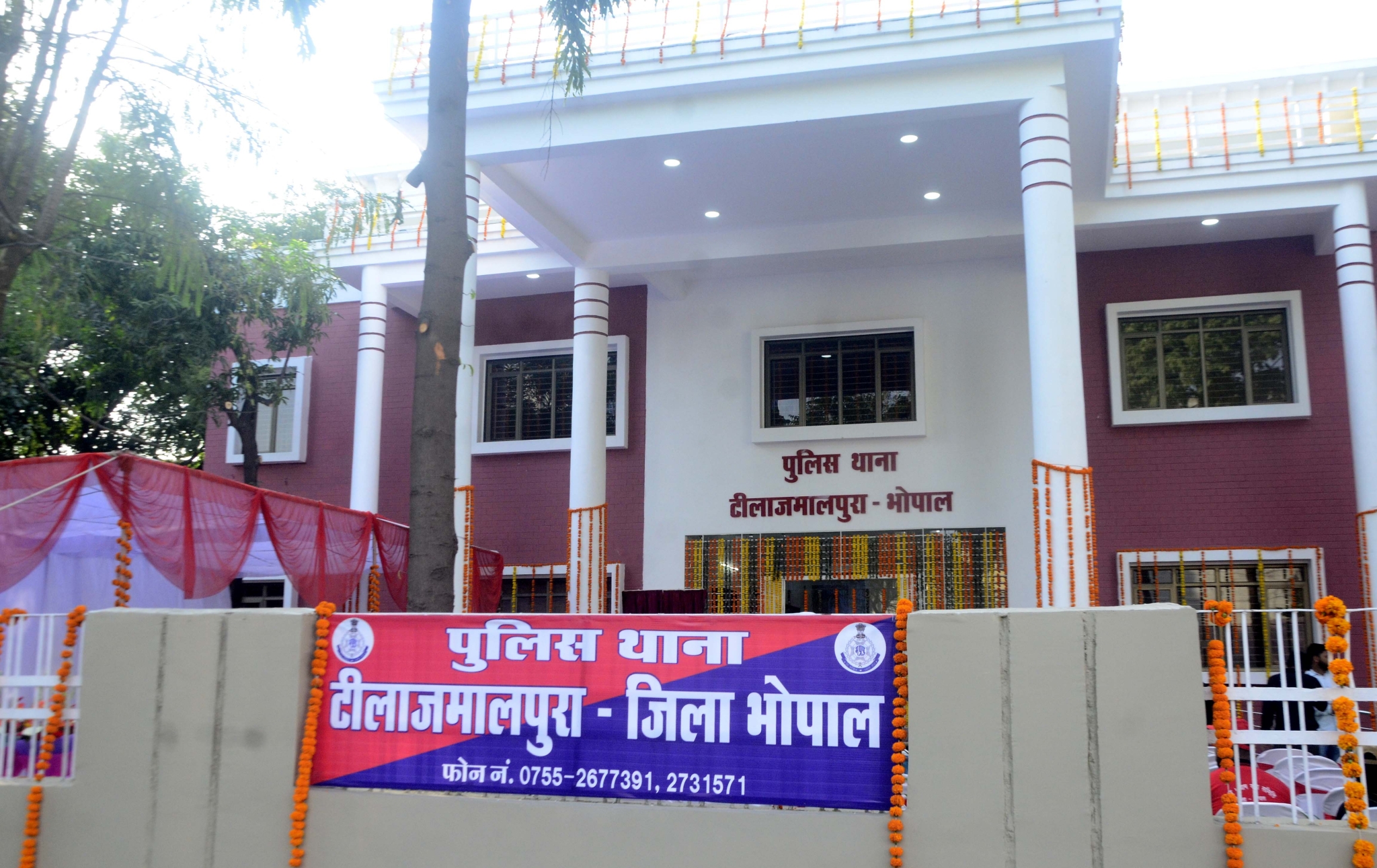 BHOPAL: It was business as usual at the police stations in the city on Friday, a day after the state government implemented the police commissionerate system in the city.

When Free Press visited some of the police stations, cops posted there said that they have no reason to be happy. The new system will only mean changes at the top level in police set-up and their work will essentially remain the same. They were also not clear about what exactly the adoption of the new system would mean. Some of them, however, were hopeful that it would help to curb crime rate.

A group of policemen having their lunch at TT Nagar police station said there will be no change. “We were reporting to four SPs. Under new system, we will be supervised by 12 SPs and two DIGs,” one of them remarked.

When asked whether it will make decision-making faster, they said that decisions are taken by higher-ups, they only implement them. “Nothing changes by changing names. Have people stopped spitting on platforms at Habibganj Railway Station being renamed as Rani Kamlapati Station?” another asked. “Will people stop breaking the law once the police set up in the city gets a new name?” he wanted to know.

An ASI at Mahila Police Station said it makes no difference. “Ismein khushi ki baat kya hai? (What is there to be happy about?),” he remarked and added, “it will only increase number of senior police officials.

Varsha, a constable, who joined the force six months back at Mahila Thana, said she has no special feelings. “The new system is only for officials above DIG level. I am very junior. I don’t know what the commissionerate system is? ” she said.

The MP Nagar Police Station incharge Sudhir Arjaria, said there will be changes to at upper level. “We will follow instructions as and when we receive them,” he added.

Arera Hills police station incharge RK Singh said change, if any, will become visible only after postings are done under new system. But he was confident that the crime situation would improve.

DP Jain, posted at the same police station, said that he is incharge of assigning duties to thana personnel. “I was doing it yesterday. I am doing it today. I don’t know what the police commissionerate system is,” he said.

A head constable posted at Shyamla Hills police station was sure of changes. “Koi na koi change to aayega,” he said but he did not know what exactly it would be. 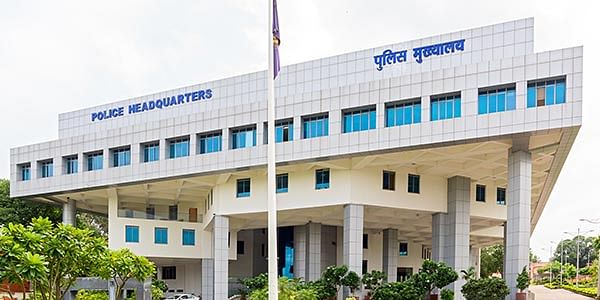