Ranjit Singh says that the purpose behind dancing is that people are stress free after seeing him.

The traffic police head constable is now in Gwalior to teach some traffic management lessons using his dance moves.

Singh said that he is making people aware about traffic rules to prevent accidents. Also, the purpose behind dancing is that people are stress free after seeing him.

An analysis of the database created by the MP police shows that road accidents in Gwalior are being reported mostly from urban areas. Areas around the main roads where the pace of traffic is fast and roads are wider are more prone to accidents.

In urban areas, Gola ka Mandir police station area has recorded the most, 115 cases of road accidents between January and September. High speed remains the prime reason behind theses cases.

On the other hand, Bhawarpura police station area has reported zero road accidents in the same time period.

Uneven balance between number of vehicles and police force

Presently the number of registered two wheelers and four wheelers in Gwalior district has reached 5,93,869 and 1,11,405, respectively. Further increase in these numbers is expected by the end of the year. But, the traffic police force is very less when compared to these numbers. This disbalance along with  increasing political interference has reduced the number of challans being issued. In the last 9 months, the police have issued challan to only 37,224 people. 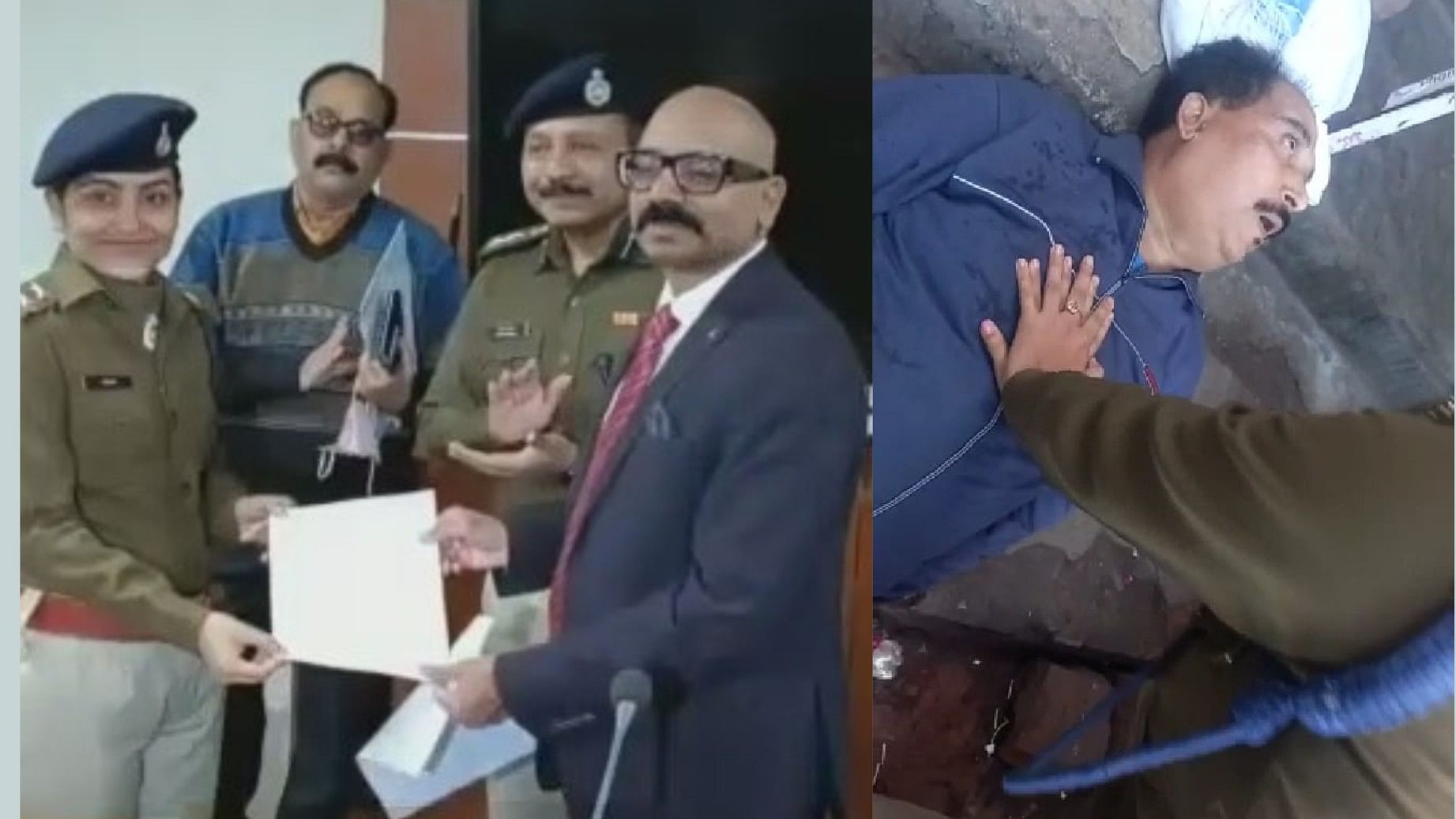