The suspension order issued recently by MP Aviation Department Secretary M Selvendran stated that "serious negligence on the part of Captain Majid Akhtar resulted in damage to the plane and loss to the government".
PTI 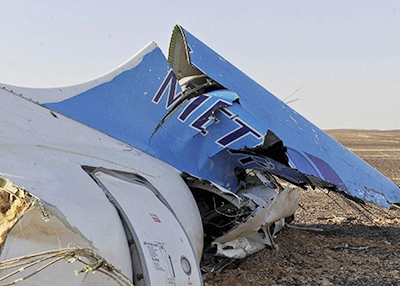 Bhopal (Madhya Pradesh): The Madhya Pradesh government has suspended its senior pilot Majid Akhtar for "serious negligence" that caused the crash landing of an aircraft at Gwalior airport on May 6 this year.

The suspension order issued recently by MP Aviation Department Secretary M Selvendran stated that "serious negligence on the part of Captain Majid Akhtar resulted in damage to the plane and loss to the government".

The order, in Hindi, further said Akhtar was not allowed to leave the headquarters Bhopal without prior permission and that he had been suspended under relevant sections of the Civil Services Rules.

While Selevendra did not respond to calls, a top MP Aviation department, who did not wish to be identified, confirmed the development on Saturday.

Earlier, in August, aviation safety regulator Directorate General of Civil Aviation (DGCA) had suspended the flying licence of Akhtar for a period of one year in connection with the crash landing.

The state-owned B-200GT VT MPQ aircraf was bringing supplies of Remdesivir, an antiviral drug used in the treatment of COVID-19 patients, from Gujarat to Gwalior via Indore when it crash landed at around 9 pm on May 6 at the Gwalior airport, which has an Air Force base.

The incident, in which the newly-purchased aircraft skidded and turned over to one side, resulted in major damage to the cockpit front, propeller blades, propeller hub and wheels, and had left Akhtar and co-pilot Shiv Jaiswal and one more person injured.

The DGCA letter had further said Akhtar was issued a show case notice on July 1, and his explanation was found to be "not satisfactory".

It said the crash landing took place due to a manual error and noted that Akhtar's actions not only jeopardised the safety of the aircraft, but were also in violation of the Aircraft Rules.

The incident had reduced the plane to scrap, source said, while the opposition Congress, at the time, had said officials responsible for not insuring the aircraft, and thereby causing loss to the state exchequer, were being shielded. 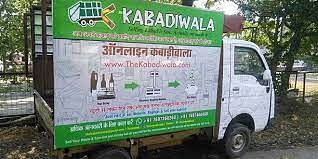