Heavy rain has caused extensive damage to properties and lives in several districts of the state.
Staff Reporter 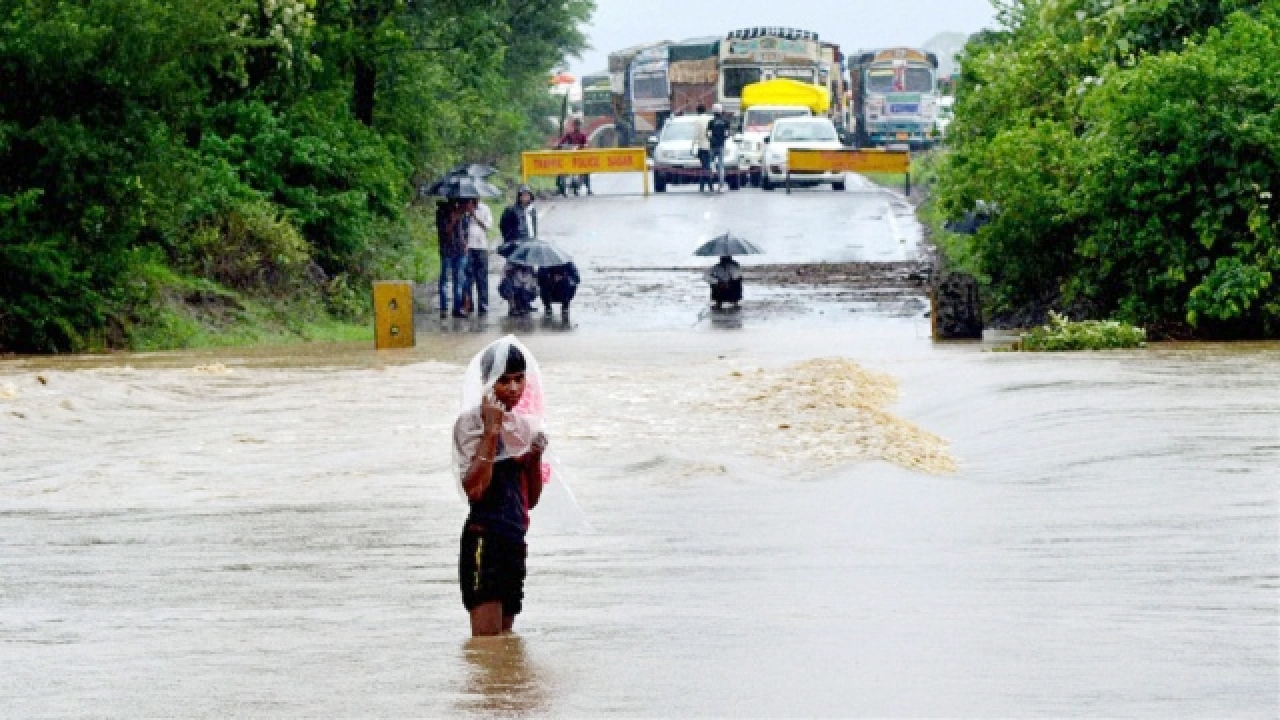 Bhopal: Chief Minister Shivraj Singh Chouhan in his public address to the state on Sunday, said that he would not leave any stone unturned to help the flood-affected people.

Power supply sub-stations were marooned, roads and bridges were swept away, crops ruined, said Chouhan. But we succeeded in saving lives, said Chouhan, adding that 32,900 people were shifted to safer place.

“The government swung into action immediately, ministers rushed to their in-charge districts. I talked to PM Narendra Modi who immediately sent six helicopters, BSF jawans, army, NDRF teams for help. Our SDRF team did a tremendous job. I myself monitored all the rescue operations,” CM said.

Relief work is being carried out, the government has constituted a task force of 12 ministers and it has officials of all key departments. Crisis management committees will also support relief and rehabilitation, he added.