Blaming the state government for underreporting Covid-related deaths, former chief minister Kamal Nath claimed that over one lakh people died from the infection in March and April across the state.
PTI 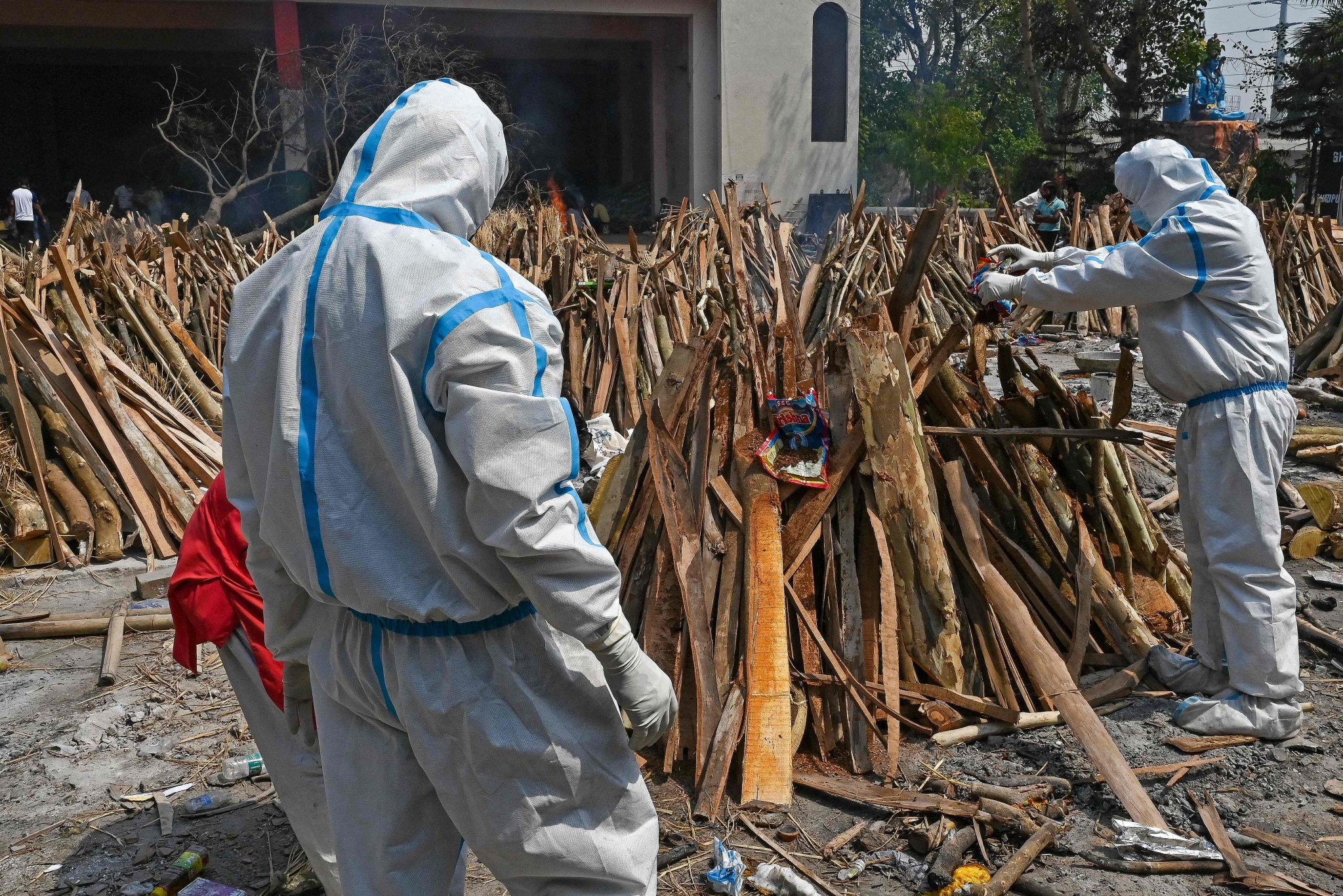 Bhopal (Madhya Pradesh): The Shivraj Singh Chouhan-led government in Madhya Pradesh faced opposition fire over alleged underreporting of coronavirus cases, even as it registered a sound performance in Lok Sabha and Assembly bypolls held in the state during the year.

Blaming the state government for underreporting Covid-related deaths, former chief minister Kamal Nath claimed that over one lakh people died from the infection in March and April across the state.

Bhopal police lodged an FIR against Kamal Nath, Leader of Opposition in the Assembly, for his controversial "Indian Variant" coronavirus remark.

The ruling BJP accused Kamal Nath of spreading misleading information through his remarks on the B.1.617 variant, which he referred to as the "Indian Variant".

While state Congress spokesman K K Mishra claimed that over two lakh people died during the pandemic, health officials put the death toll so far at 10,529.

Mishra cited figures from various cremation grounds in the state to prove his point. National and international media highlighted the large number of deaths in the state but the BJP government continues to hide the real figures, he said.

After a tumultuous 2020 that saw the fall of the Congress government, followed by the COVID-19 pandemic, this year was largely stable on the political front.

Sixteen months after joining the BJP, former Congress leader Jyotiraditya Scindia was inducted as Union minister in July this year.

The ruling BJP in Madhya Pradesh retained the Khandwa Lok Sabha seat and wrested Prithvipur and Jobat Assembly seats from Congress during the bypolls, but lost the Raigaon seat to the main opposition party. Congress also won the Damoh bypoll in May.

The BJP now has 28 of the total 29 Lok Sabha seats from the state. After the Assembly bypolls, BJP's strength in the 230-member House is 127, while Congress has 95 members there.

In March, the Assembly passed the Madhya Pradesh Freedom of Religion Bill 2021 to check religious conversions through marriage or by any fraudulent means, with provision of 10 years imprisonment in some cases and hefty fine for violators. Soon after it was passed, cases were filed against religious conversions in Khargone, Jhabua and Barwani districts.

Ahead of the Assembly winter session, which began on December 20, Madhya Pradesh government cleared a draft bill to penalise those who destroy government and private property during protests, demonstrations, strikes and riots and recover double the amount of damage.

Fifty-four bus passengers died after the vehicle fell into a canal near Patna village in Sidhi district in February.

More bad news came as the year was about to end as Group Captain Varun Singh and Lance Naik Jitendra Kumar, who hailed from the state, died in a helicopter crash in Tamil Nadu.

Among the victims was Madhulika Rawat, originally hailing from Shahdol district, and wife of the country's first Chief of Defence Staff General Bipin Rawat, who also died in the crash.

Four infants died in a fire that broke out in the special new-born care unit of a government hospital in Bhopal in November, prompting the government to order a high-level probe into the incident. 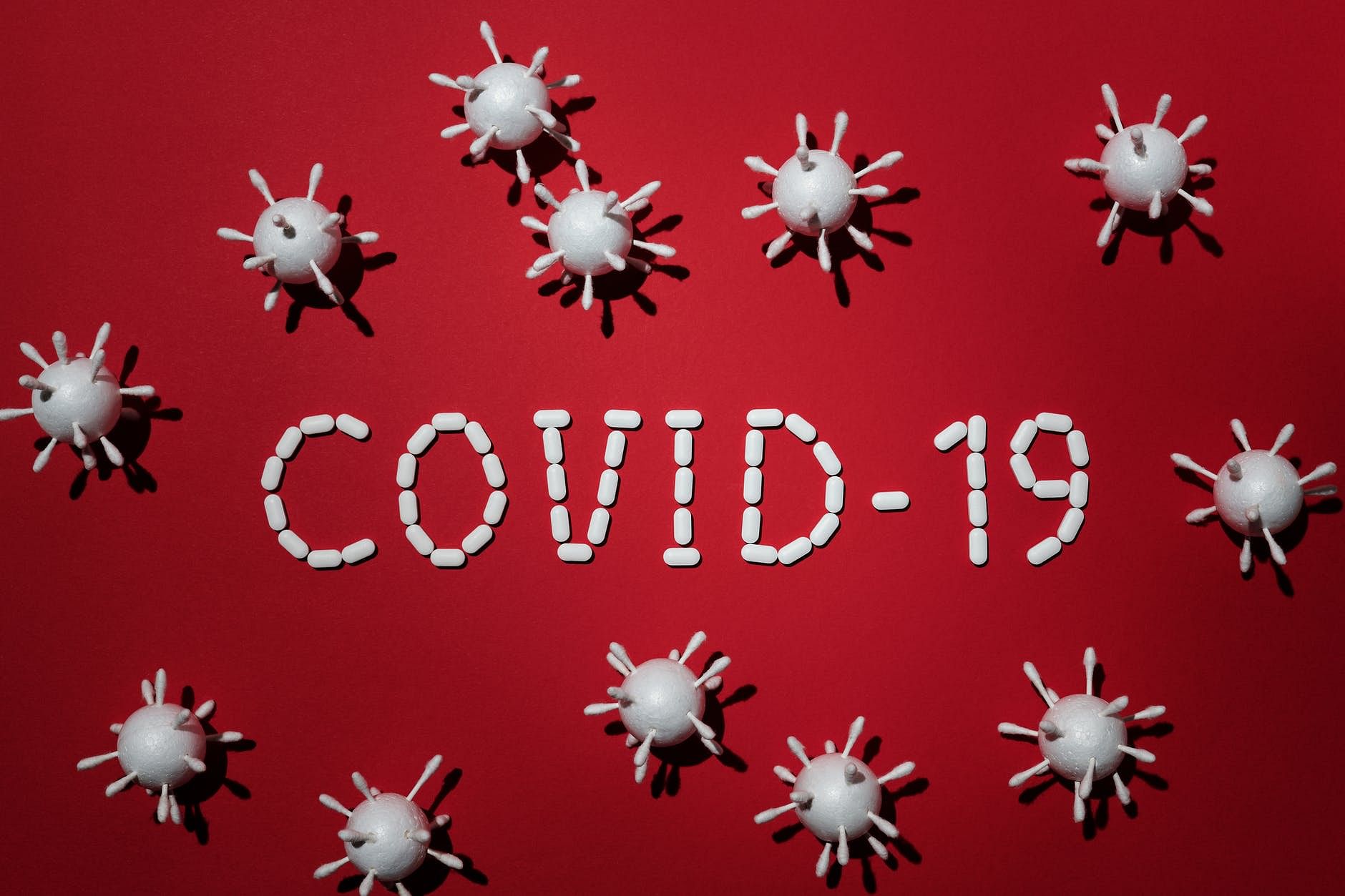 Bhopal: Why women were made to rest in open after sterilisation, MPHRC to health department...