These three district are Dindori, Balaghat and Mandla.
PTI 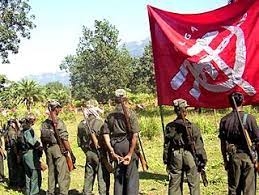 Bhopal (Madhya Pradesh): In a bid to combat the menace of Naxalism in an effective manner, the Madhya Pradesh government has brought three Maoist-hit districts under a single administrative zone, a senior official said.

These three district are Dindori, Balaghat and Mandla.

"All three Naxal-affected districts of the state have been merged into one police zone for effective anti-Maoist operations," Additional Chief Secretary, Home, Rajesh Rajora said in a statement.

So far, Dindori district was part of Shahdol police zone, but now it has become a part of Balaghat zone as all three districts are brought under one zone, he said.

Balaghat and Mandla districts have also been made part of this zone now, he added.

Rajora said that a gazette notification to this effect has been issued on December 1.

During a meeting chaired by Chief Minister Shivraj Singh Chouhan earlier on November 29, it was informed that seven hardcore Maoists (Area Committee Members or ACM) were killed in police encounters and three others were arrested in the past two years, which had led to the seizure of arms and ammunition as well as curbing of extortion activities of the ultras among tendu leaves contractors.

The officials also said that 18 people were arrested on charges of supplying arms to Maoists during this period.

In a major success against Naxalism, the Balaghat police had arrested a 25-year-old Naxalite, identified as Sandeep Kunjam aka Lakkhu, who was carrying a reward of Rs 8 lakh on his head, after an encounter with the police in August this year. 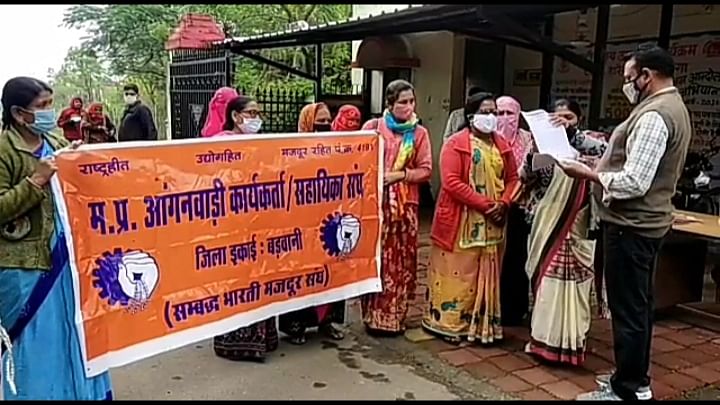