The government on January 4 had issued a notification to dissolve all administrative and economic power of panchayats, however, it reversed its earlier decision on Monday.

The government on January 4 had issued a notification to dissolve all administrative and economic power of panchayats, however, it reversed its earlier decision on Monday.

The decision to return power to panchayats has come in the wake of the third wave of the Covid-19 pandemic to engage panchayat representatives or committees to combat the pandemic.

The government was of the view that panchayats have played a crucial role during previous two waves of the Covid-19 pandemic and therefore they should be brought into action again as the Covid cases have reached rural areas across the state.

The decision to return administrative powers was announced by Chief Minister Shivraj Shingh Chouhan while addressing a digital meeting with the representatives of the panchayat committees on Monday.

"The administrative power of panchayats that was dissolved now will be returned to you (panchayats).

A notification in this regard will be issued. Covid-19 cases are increasing rapidly and like urban parts, cases are also increasing in rural parts of the state. Panchayat committees or the representatives now have to play a crucial role to ensure the safety of the people," Chouhan said.

The elections for three-tier panchayats, which was scheduled between January 6 and February 16 was cancelled due to controversy over reservation of Other Backward Classes (OBC) following the Supreme Court's decision in the matter earlier on December 17. 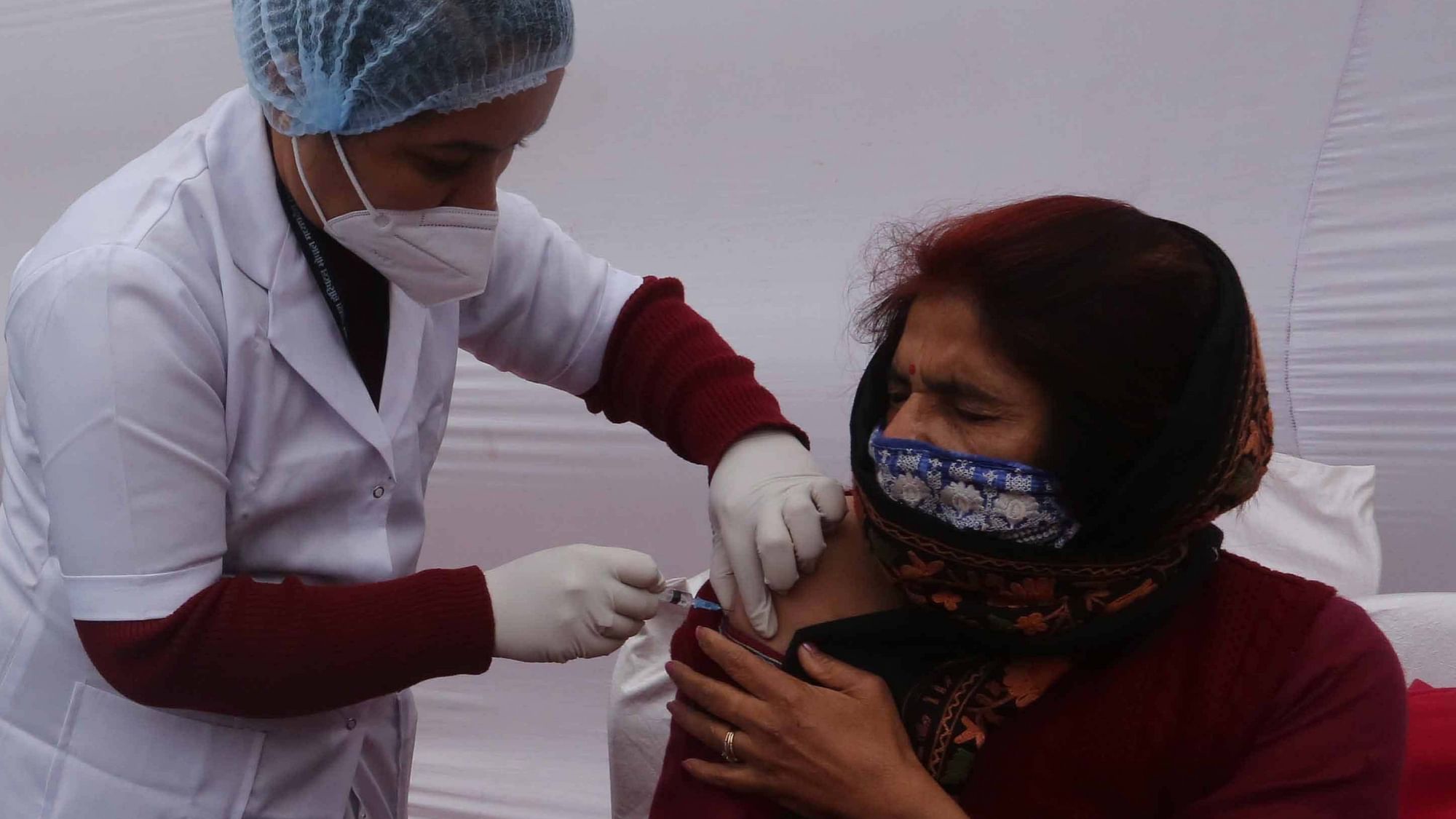